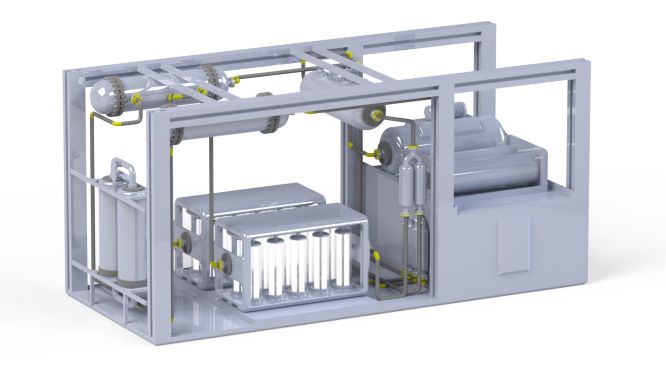 Syzygy Plasmonics believes that its photocatalysts or light-emitting nanoparticles can reduce emission by 50% in hydrogen production.

The manufacturing of chemicals, which forms the backbone of the various sectors, use enormous amounts of energy and thus in the process releases a lot of emissions. In order to address this problem, Syzygy Plasmonics has come up with a distributed hydrogen production system that uses nanoparticles that emit light rather than heat to power reaction.

Syzygy Plasmonics is a spinout of Rice University that on Monday raised close to $6 million dollars in a funding round co-led by MIT ventures firm The Engine and the GOOSE Society of Texas.

The US-based Startup plans to use the funds to build a pilot-scale plant for producing hydrogen. The company claims that the technology can reduce the emissions by as much as half in production.

Hydrogen has become an important part of the story for renewable energy as being one of the cleanest alternative fuel. Countries like Germany, UK and Ireland are planning to hydrogen powered trains, buses and even hydrogen fuel cells to power cars and other vehicles as it produces only water vapor as emission. Hydrogen as a fuel currently is a $130 billion market and could represent $2.5 trillion in global annual sales by 2050. It powers major industries like crude refining, chemical production and metal smelting from iron ore. With H2 fuel cells showing promise, renewable energy is looking at it as the next big storage solution after Li-ion batteries.

Though hydrogen presents itself as a clean fuel in the end, its production, however, isn’t. Hydrogen is produced by steam reforming which uses heat, pressure, chemical catalysts and releases problematic CO2. Production of hydrogen is responsible for CO2 emissions of around 830 million tonnes of carbon dioxide per year, equivalent to the CO2 emissions of the United Kingdom and Indonesia combined, says IEA.

Syzygy believes that it can solve the problem by removing the chemical catalyst from the equation and replace it with photocatalyst or the light producing nanoparticles. Rice professors Naomi Halas and Peter Nordlander, two of the company’s cofounders, claims to have found a way to combine so-called plasmonic nanoparticles, a type of photocatalysts, with traditional catalysts.

Syzygy believes that these hybrid nanoparticles in their specially built reactor can run the hydrogen production process using LEDs, which could be powered by wind, solar, or hydroelectric power. The RE sources would eliminate the need for fossil fuels burned to produce steam and additional heat in the traditional process, which account for around half of the emissions. However it still cannot completely get rid of CO2 emissions and the company is reportedly working to solve that too. 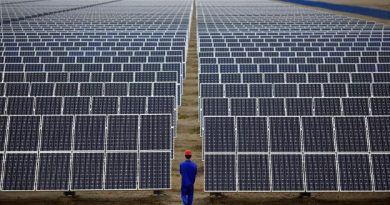