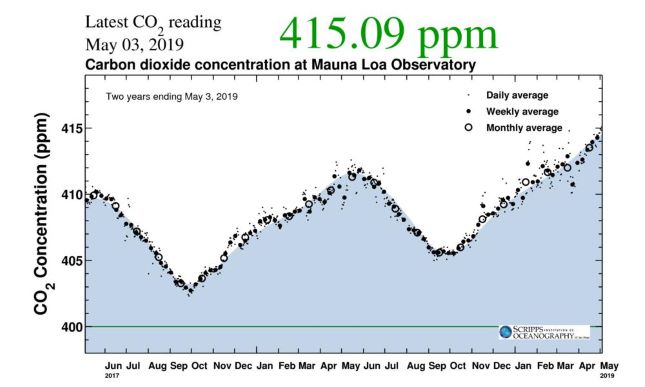 The man-made greenhouse gases warming the planet hit another record this month as the amount of carbon dioxide in the atmosphere hit 415 ppm levels. An explainer

As long as humans burn fossil fuels, we add more carbon dioxide to the atmosphere. And the way we measure this is by what is called the Keeling Curve. Now the Keeling Curve has been zig zagging every year, month and day but in 2013 it crossed its threshold of 400 ppm for the first time in 800,000 years. It means that the recorded carbon-dioxide levels rose above 400 parts per million in the air.

But now recently the figure has zoomed ahead to 410 ppm and is currently 415 ppm. Some studies estimate that these carbon-dioxide levels are at their highest point in 4.5 million years. During the Pliocene era, scientists have found, carbon-dioxide levels appeared to be around 415 ppm (which is today). This rise was likely caused by wobbles in the Earth’s orbit — and humans weren’t around then. The climate of the Pliocene was much warmer and wetter than it is today. Global average temperatures were 3°C or 4°C hotter and sea levels were between 5 and 40 meters higher.

So why is this important?

Well for starters, we have to look 4.5 million years into the past to even find an analogue to the present day scenario, which to be frank is fairly unknown. But it’s the best guide we have to an unprecedented situation. Other features of the Pliocene era: more frequent and intense El Niño events in the Pacific Ocean, intense flooding in the western United States, and severe coral reef extinctions as the oceans warmed. All of this is happening again if you connect the dots in the news. One of the reasons why the more passionate climate warriors insist that fighting climate change will not just stop at reducing emissions to zero, we need to extract/reduce  carbon from the atmosphere and bury it deep down too.

But what is also most relevant, climatologists note, is the speed of change — the Earth just went past 400 parts per million today much faster than it did in the past. That makes it more difficult for species to adapt to the accompanying temperature increases (including, for that matter, humans).

So how high will carbon-dioxide levels rise?

That’s the big unknown. The Intergovernmental Panel on Climate Change says that we should stabilize levels at somewhere between 430 and 480 ppm if we want a good shot at keeping total global warming below 2°C — which is ostensibly the international goal. But thanks to policy paralysis and general apathy, that scenario looks increasingly unlikely. The emissions after a temporary ebb have shot again, major economies are in denial of climate change, oil companies living in their market led bubbles are straying away from their commitments while we don’t want to give up our addiction to consumerism.

Alternatively, if emissions keep rising without end, the IPCC predicts that we could blow past 1,000 ppm by the end of the century. That would put us in completely uncharted territory. But for numbers:

Currently, the CO2 is at 415 ppm, so to get an additional 1 degree warming the CO2 -level needs to increase 108 ppm CO2. Which by the looks of it is not very far. This is why the carbon threshold has been a reminder to keep our emissions below it. These factors have not been studied or seen in human history, which makes them even more unpredictable, to say the least. 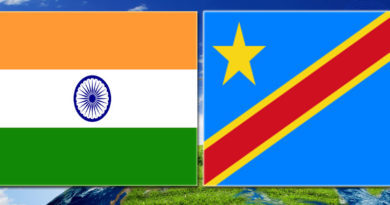 The story behind the numbers: India v Democratic Republic of the Congo 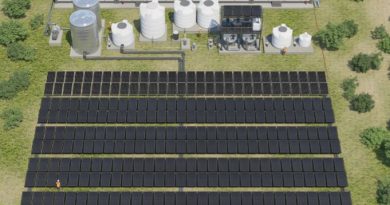