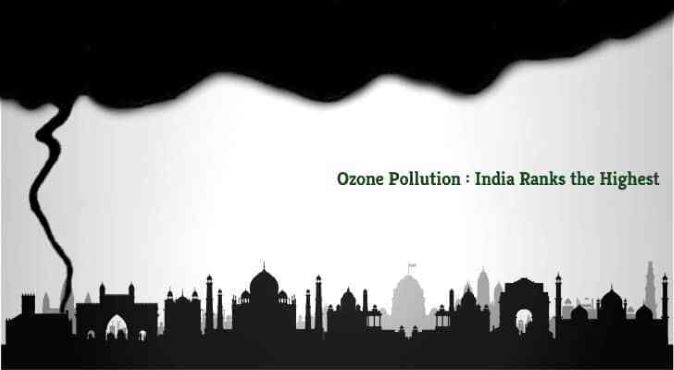 Acknowledging Ozone as a dominant pollutant in the national capital region, Environment Minister Prakash Javadekar presented data in the Lok Sabha which revealed that ozone remained a prominent pollutant for 95 days in Delhi and for 11, 48, 8 and 49 days in Faridabad, Gurugram, Ghaziabad and Noida respectively in the last three years.

Despite his own admission backed by the facts, the minister, however, rejected the reports on the reduction of life expectancy in India including children dying due to air pollution and rising ozone levels, saying there was no conclusive data to establish that. Responding to multiple queries on the impact of air pollution, Javadekar said it might trigger respiratory ailments but there was nothing to establish a direct link of mortality on air pollution. 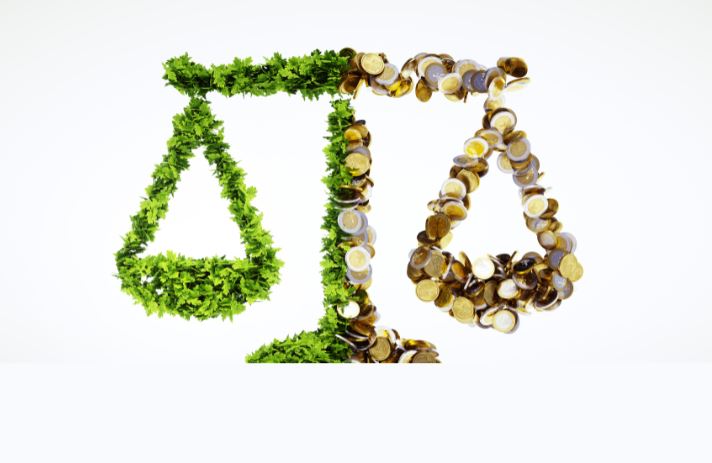 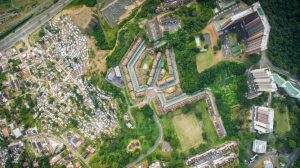 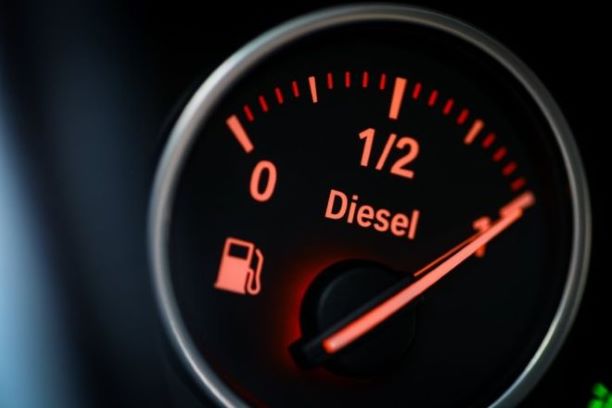 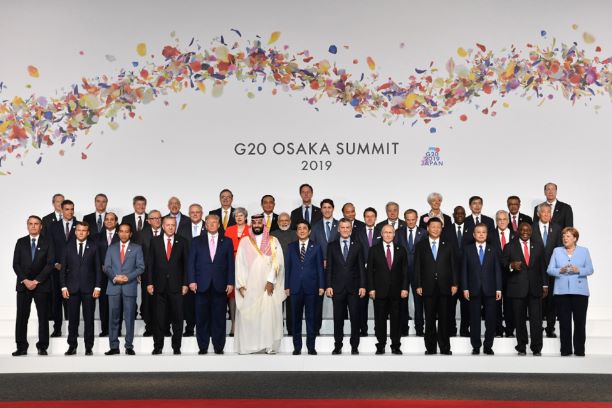 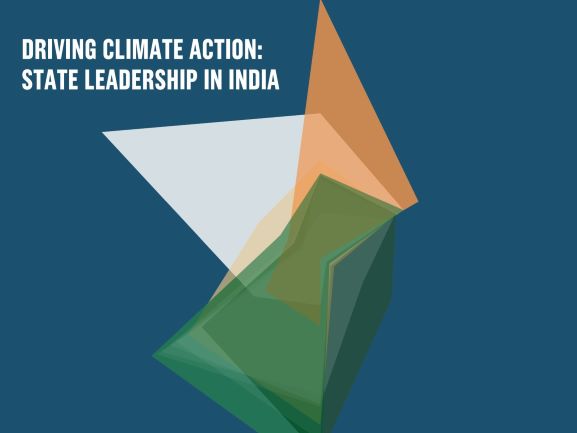 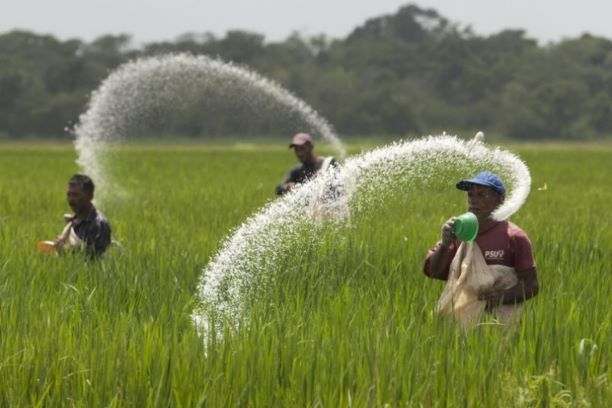 “Various organizations/institutes, from time to time, have been publishing estimates of mortality/morbidity attributable to environmental pollution based on models, simulations, and extrapolations. One such estimate published in 2019 reports total life expectancy loss in South Asia from air pollution to be 2 years and 6 months. However, there are no conclusive data available in the country to establish a direct correlation of death/disease exclusively due to air pollution,” the minister said in a written response.

Air pollution is one of the triggering factors for respiratory ailments and associated diseases. Health effects of air pollution are the synergistic manifestation of factors which include food habits, occupational habits, socio-economic status, medical history, immunity, heredity etc. of the individuals,” he added.

Ironically, citing the seriousness of increasing air pollution in the country, he listed out the steps taken to reduce air pollution, including shifting to BS-VI compliant vehicles from BS-IV, shutting down of the Badarpur thermal power plant, banning of garbage burning, launch of the National Clean Air Programme (NCAP) and the setting up of a monitoring network for assessment of the ambient air quality at 779 locations, covering 339 cities in 29 states and six Union territories.

Recently, many countries have declared climate emergency citing the ill effects of pollution including air which have put the issue on top of their priority list that needs immediate and proactive actions. Having said that, the real sad reality in the country is that despite all the proof from around the world, Indian Realpolitik has failed to take interest in the matters of Climate Change or Global Heating so far while the politics have found yet another agenda. 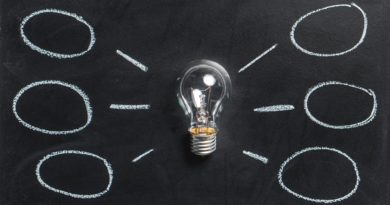 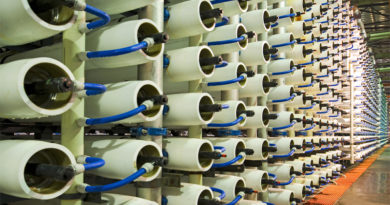 Shipping Ministry hopes Ports will satiate thirst for water too

Australian Minister Miffed After Adani Gets Clearance for Carmichael Mines