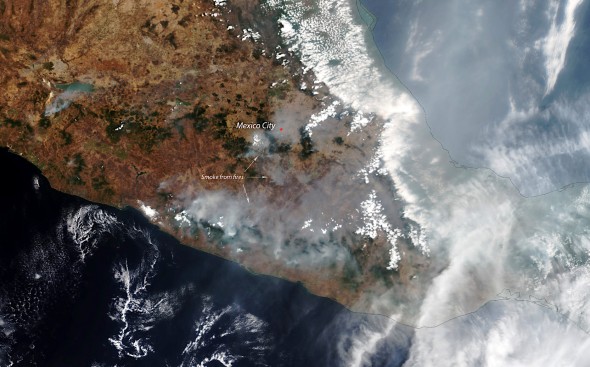 Mexico City, the densely populated, high-altitude capital of Mexico declared climate emergency on Tuesday following a dozen of fires that broke in the city. The fire released plumes of smoke which drifted beyond the sites and reached the city of 21 million residents.

The authorities declared the emergency soon after as the pollution levels soared to hazardous levels and the city was blanketed by the smoke. The residents were advised to stay indoors as the PM 2.5 levels soared to reach 158 Micrograms per cubic meter yesterday. However, the PM 2.5 levels sank slightly today to 143, improving the visibility slightly for the commuters.

The World Health Organization recommends a daily guide to the air quality of less than 25. Annual averages above that amount are associated with greater risks of long-term mortality.

As a frame of reference, the most polluted capital city in the world, New Delhi, has an annual average of 113.5 micrograms per cubic meter of air, according to the World Air Quality Index project.

The environmental officials suspended some public works and prohibited certain construction-related activities that could send more particles into the air. According to local media reports, the local government said later that the circulation of vehicles would be restricted for most of Wednesday. Mexico’s government ordered schools in and around Mexico City to be closed today.

The city’s Environmental Commission has come under pressure to act after visibility in the city began dropping sharply last week because of fly ash and smoke in the air. Dry weather has played a role in a spate of fires around the city as rains are yet to make an appearance.

The Environmental Commission of the Megalopolis reported that the level of Extraordinary Atmospheric Environmental Contingency is being maintained due to dangerously high levels of ash particles and ozone in the Metropolitan Zone of the Valley of Mexico.

“The Government of Mexico continues the fight against fires. Given the impact on the population, the Environmental Commission of the Megalopolis calls to reduce emissions from all sources, prevent and give notice to the authorities about wildfires, burning of garbage, tires, pyrotechnics and other events that generate polluting emissions,” the agency said in a statement released on Wednesday.

The pollution emergency in Mexico City comes as Mexico as a whole faces a very extreme fire year; 4,425 fires have been recorded so far this year, according to the agencies. The firefighters there have been battling an average of about 100 fires per day throughout the country.

Mexico City’s metropolitan area and it was once infamous for its poor air quality. Air pollution levels dropped in the late 1990s but have again been on the rise in recent years. Climate change is already affecting Mexico in more than one way. Northern Mexico could see its average annual temperatures rise by 3 – 4 degrees Celsius and the rest of the country could see temperatures climb by 1.5 – 2.5 degrees Celsius. This can further increase the risk of wildfires and intensify water scarcity in the country. 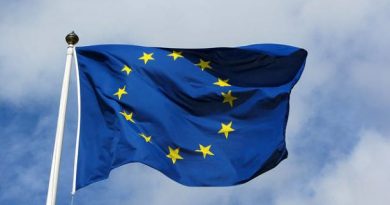 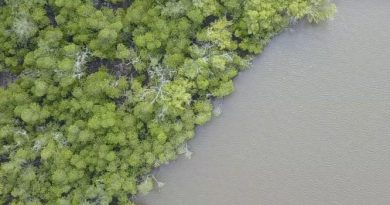 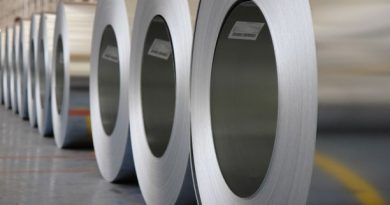