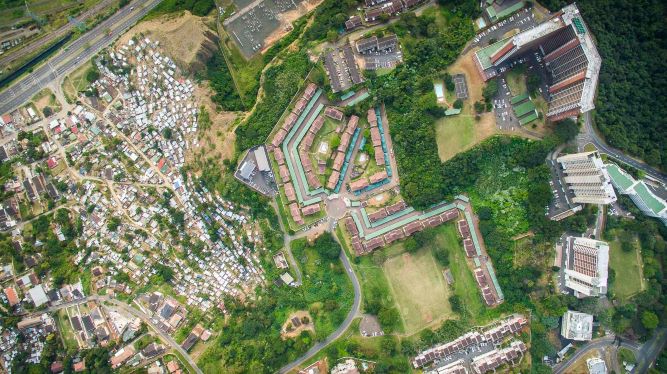 The World is blindly walking towards climate catastrophe and despite the global alarm bells ringing over climate change, many world leaders remain climate deniers

UN Special Rapporteur on extreme poverty and human rights, Philip Alston, in his most recent report has coined a term ‘Climate Apartheid’ for rich countries who are climate deniers as he tries to bring focus on the climate emergency faced by the poorest as well as threatening democracy and human rights of these vulnerable groups.

“Climate change threatens to undo the last 50 years of progress in development, global health, and poverty reduction,” Alston said. “It could push more than 120 million more people into poverty by 2030 and will have the most severe impact in poor countries, regions, and the places poor people live and work.”

Even the unrealistic best-case scenario of 1.5°C of warming by 2100 will see extreme temperatures in many regions and leave disadvantaged populations with food insecurity, lost incomes, and worse health. Many will have to choose between starvation and migration, which the world is witnessing in many war-ravaged or climate change affected economies.

“Perversely, while people in poverty are responsible for just a fraction of global emissions, they will bear the brunt of climate change, and have the least capacity to protect themselves,” Alston said. “We risk a ‘climate apartheid’ scenario where the wealthy pay to escape overheating, hunger, and conflict while the rest of the world is left to suffer.”

States are failing to meet even their current inadequate commitments to reduce carbon emissions and provide climate financing while continuing to subsidize the fossil fuel industry with $5.2 trillion per year.

“We risk a ‘climate apartheid’ scenario where the wealthy pay to escape overheating, hunger and conflict while the rest of the world is left to suffer,” he added.

There was no shortage of global alarm bells over climate change – including record temperatures, rapidly melting icecaps, unprecedented wildfires, as well as more frequent floods and hurricanes – but they “seem to have remained largely unheard so far,” the report said.

The report resonates with many other reports and research, which have targeted climate deniers with credible science-backed facts and findings but the governments all over the world have so far just given ‘somber’ speeches on the matter and done too little and often too late. Alston also warned against the ‘overreliance’ on Private sector to act for climate change, “If climate change is used to justify business-friendly policies and widespread privatization, exploitation of natural resources and global warming may be accelerated rather than prevented,” Alston said. 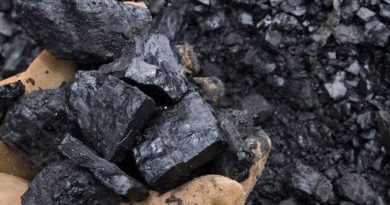 China Planning 226 GW of Coal Power, About 40% of the World’s Expansion 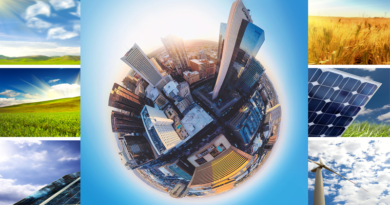 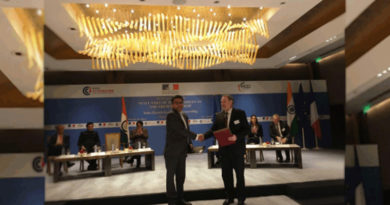