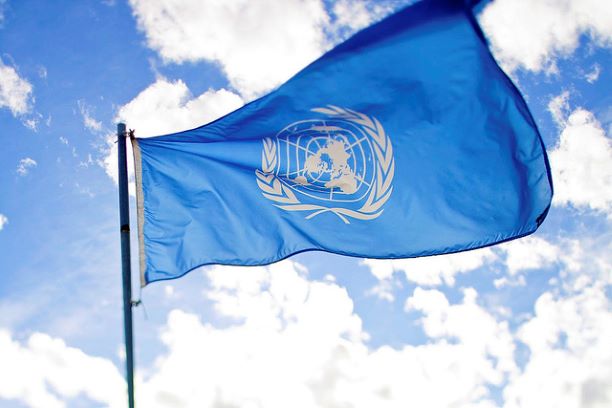 Broadening its focus from the global governments, the United Nations have asked business leaders to set tougher emissions targets for tackling climate change

Raising concerns over the deteriorating environment and climate change, United Nations Global Compact has urged businesses to take bolder actions to reduce their carbon footprints. United Nations Global Compact, a UN initiative to encourage businesses worldwide to adopt sustainable and socially responsible policies, has called for actions from business leaders across the world for tougher green targets for their companies.

In response to UNGC’s appeal, Anand Mahindra, Chairman of Mahindra Group urged the private companies in India to make the much-needed contribution to limit global temperature. He asserted that actions need to be hastened and climate change must be addressed urgently. He said in a statement, “The impact of climate change will affect all of us. The fact that accelerated action has to be taken at scale is very clear, and the possibility of that not happening is of deep concern to me. We do not have the luxury of time and so we are trying to act boldly and nudge people toward decisive action. The Science-Based Targets are a good way to set a realistic, yet aggressive, trajectory. We have to move from an initiative-led approach to one where we are able to say that we are doing more than our part to be able to make a real difference in the future.”

Organizations like Mitsubishi and CFA Institute are signatories of UNGC which follows a 10-principle code. The 10 principles are as follows:

In a recent analysis by Climate Action Tracker, a group of European researchers who track the progress of countries in their efforts to meet the target of containing the temperature below 2 degree Celsius and other climate actions since 2009, found that only plans of two governments – Morocco and Gambia – are ambitious enough to limit emissions so that temperature-rise remains below 1.5 degree Celsius. The study also revealed that Five countries – Russia, Saudi Arabia, Turkey, Ukraine, and the United States – have targets compatible with a world experiencing temperature rise above four degree Celsius.

About India’s targets for economic development, the study said that initiatives to reduce emissions like increasing renewable power generation, reducing carbon emissions by deploying zero-emission vehicles and limiting the use of single-use plastic, are helpful in meeting the target of Paris Agreement but progress remains slow.

Additionally, the United Nations Global Compact announced that next week it will launch a series of events to accelerate progress on the Sustainable Development Goals at the local level. Part of the UN’s Making Global Goals Local Business campaign, these events will offer an opportunity for private sector leaders to share best practices and learn from others operating in the same business environment.

“We know that the only way to truly make the Global Goals a reality by 2030 is to focus on collaboration and impact on the ground,” said Lise Kingo, CEO & Executive Director of the UN Global Compact. “By taking conversations from the global to the national level, these Making Global Goals Local Business events will focus on how global strategies translate into local solutions to help achieve the Goals.”

As the world’s political and business leaders prepare to meet at UN Secretary-General’s Climate Action Summit to be held on September 23, 2019, in New York, it remains to be seen how many businesses will follow its call for stricter action and announce as well as deploy ‘tougher’ plans that can make a dent in global emissions. 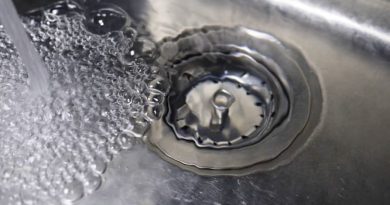