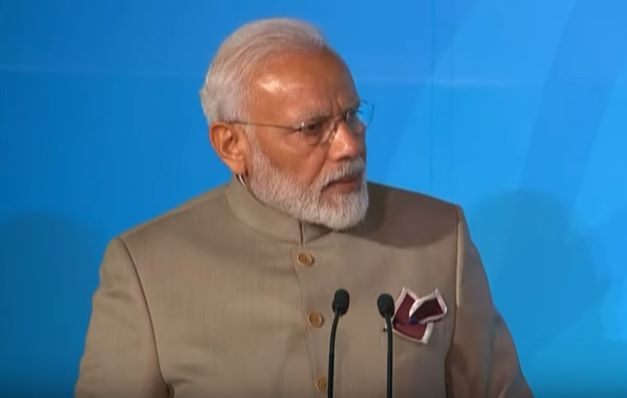 While addressing the UN climate summit on Monday, Prime Minister Narendra Modi reiterated that action taken so far is not enough.

Prime Minister Narendra Modi counted the steps India has taken so far on sustainability in his address at the UN climate summit on Monday but added that what we have done already is far from enough.

“We must accept that if we have to overcome a serious challenge like climate change, then what we are doing at the moment is just not enough. What is needed today is a comprehensive approach which covers everything from education to values, and from lifestyle to developmental philosophy,” PM Modi said.

Drawing attention towards India’s efforts in following a climate-sensitive sustainable development path by mainstreaming climate change concerns in development policies, he added that India has launched water conservation programs and for renewable energy like solar, a global platform known as International Solar Alliance is expanding.

“We have launched the Jal Jeevan mission for water conservation, rainwater harvesting and for the development of water resources. India is going to spend approximately USD 50 billion on this in the next few years,” Modi informed the gathering at the UN HQ in New York.

“On the international forum, almost 80 countries have joined our International Solar Alliance campaign. In order to make our infrastructure disaster-resilient, India is launching a Coalition for Disaster Resilient Infrastructure,” Modi said and then invited UN Member states to join this coalition. It must be noted that at the now postponed Re-invest curtain-raiser, MNRE minister RK Singh wanted to include 100 members in ISA before Oct. 2 this year.

India and Sweden together with other partners like the World Economic Forum are launching the leadership group within the industry transition track.  Partners include Argentina, Finland, France, Germany, Ireland, Luxembourg, the Netherlands, South Korea and the UK, as well as a group of companies including Dalmia Cement, DSM, Heathrow Airport, LKAB, Mahindra Group, Royal Schiphol Group, Scania, SpiceJet, SSAB, ThyssenKrupp and Vattenfall, announced a new Leadership Group for Industry Transition that will drive transformation in hard-to-decarbonize and energy-intensive sectors.  This initiative will provide a platform for governments and the private sector with opportunities for cooperation in the area of technology innovation. This will help to develop low carbon pathways for the industry.

Till now, PM Modi has taken the lead with Swachh Bharat Abhiyan which has included the ban on single-use plastic in more than 20 states in India. In investment front as well, India stands 6th with USD 90 billion investments in renewable energy till June 2019. This is a long way since 2008 when India rolled out the National Action Plan on Climate Change.

For now, India wants to reduce GHG emissions by 33-35 percent below 2005 emission intensity of GDP by 2030 but population growth presents the biggest hurdle in achieving this. The government is considering long-term growth strategies over the period 2030–2045 that would result in a decoupling of carbon emissions from economic growth. 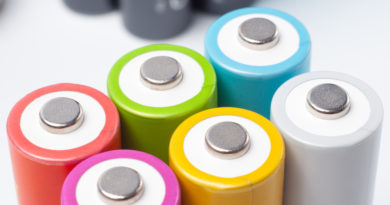