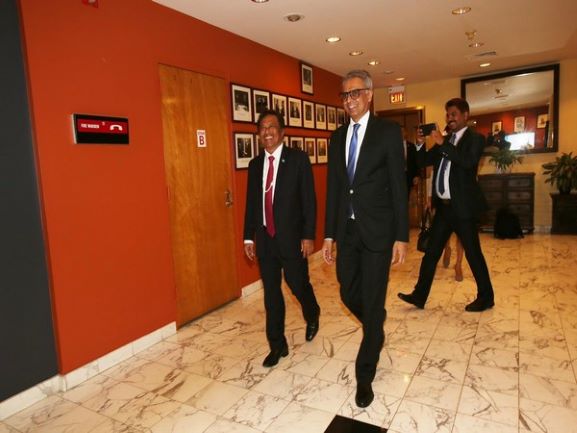 The island nation became a signatory in New York which till date has been ratified by a total of 54 of the 76 countries.

Palau President Tommy Remengesau signed the ISA Framework Agreement during a special ceremony at the Permanent Mission of India to the United Nations. Remengesau recognized the ISA as a key initiative for promoting sustainable energy.

Underscoring the partnership between India and Palau, Remengesau praised India as an important partner for South-South Cooperation and commended the positive role being played by the India-UN Development Fund in promoting sustainable development projects in partner countries.

He appreciated that India made no distinction between the size of countries and treated small countries like Palau with respect and mutual understanding. Additionally, Palau will host the 2020 edition of the ‘Our Oceans conference’, which will focus on issues such as climate change, sustainable fisheries and marine pollution.

Remengesau said his small island nation looks forward to partnering with India during the conference and showcasing the concept of partnership – “big brothers working with small brothers to address sustainable development issues.”

The International Solar Alliance was jointly launched by Prime Minister Modi and then French President Francois Hollande at the UN Climate Change Conference in Paris in November 2015. The First Assembly of the ISA was held in New Delhi in October 2018, inaugurated by PM Modi and UN Secretary-General Antonio Guterres. The ISA is currently a group of 121 solar resource-rich countries with headquarters in Gurugram, India. The organization aims to deploy over 1,000 gigawatts of solar energy and mobilize more than $1,000 billion into solar power by 2030, according to the United Nations Framework Convention on Climate Change (UNFCCC). 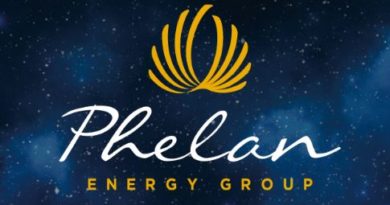 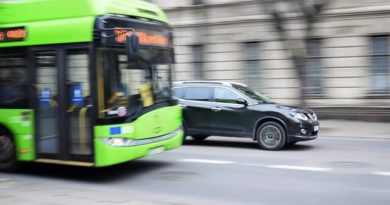 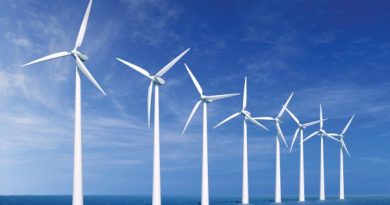