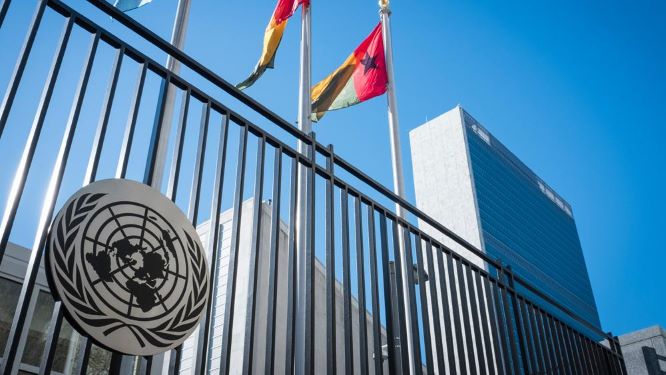 U.N. panel on climate change announced today in Kyoto, Japan that it has updated guidelines to more accurately measure countries’ greenhouse gas emissions. They will now also include ways to calculate emissions resulting from hydrogen production.

The Intergovernmental Panel on Climate Change adopted a new methodology report following a five-day general assembly meeting that ended Sunday in the Japanese city, ahead of the full commencement of the Paris Agreement next year.

The report, which updates a previous one compiled in 2006, shows ways to calculate emissions from the production of hydrogen used in fuel cells and other products as well as those resulting from coal mining and natural gas drilling.

It also enables countries to estimate more precisely the emissions associated with landfill disposal and drainage treatment. The guidelines will be introduced once they are approved at a climate change conference later this year.

The Paris climate agreement, which went into force in 2016 as a successor to the Kyoto Protocol, aims to limit an increase in average world temperatures to 1.5 degrees Celsius compared to pre-industrial levels to limit the occurrence of droughts, floods, melting glaciers, rising sea levels and other adverse effects of global warming.

Countries submit their own plans for nationally determined climate actions under the agreement, and have an obligation to implement those plans.

The recent modernization of emission estimates have become relevant because emissions factors were not available for all years for which we have energy data till now the 1980 values were used for preceding years. With the increase in complexity of carbon emissions, and increased understanding of carbon cycle, sinks and effect of other factors, the move seems to be in the right direction to involve other scientific tools to understand the problem with much deeper understanding. The newer guideline will facilitate in understanding the data with abrupt increases or decreases in carbon emitted from one fuel, sector or a country as a whole. 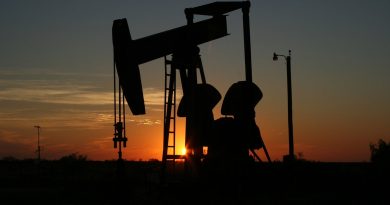