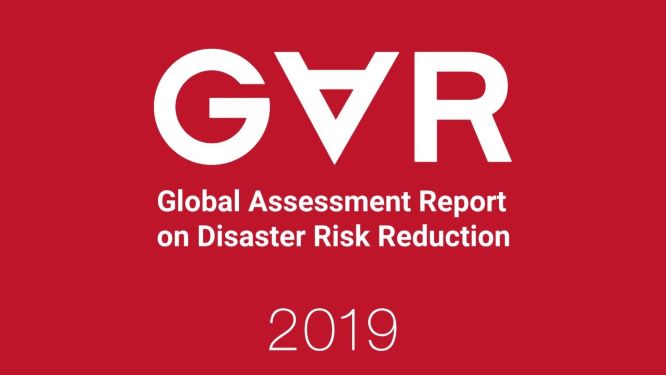 India faces the risk of great economic impact due to disasters, especially those driven by climate change, the United Nations warns.

A Global Assessment Report (GAR), launched by the United Nations Office for Disaster Risk Reduction (UNDRR) on Wednesday, has warned of new and much larger threats due to extreme climate changes to economies, in particular the Asia Pacific.

Especially the greatest impact in the economies of countries like Japan, China, Korea and India which accounts for 40% of the global economic losses.

The GAR is a biennial assessment of disaster risk reduction at the global scale. It was launched at a five-day event—a run-up to UN’s climate action summit in September.

The report has outlined major risk to human life from air pollution and biological hazards, in addition to other natural disasters like floods, landslides and earthquakes.

The report underlines that the economic losses to the extent of 4% of GDP annually are projected if countries don’t invest in DRR (disaster risk reduction). It has been estimated that an annual investment of $6 billion in DRR strategies would generate benefits of up to $360 billion each year. 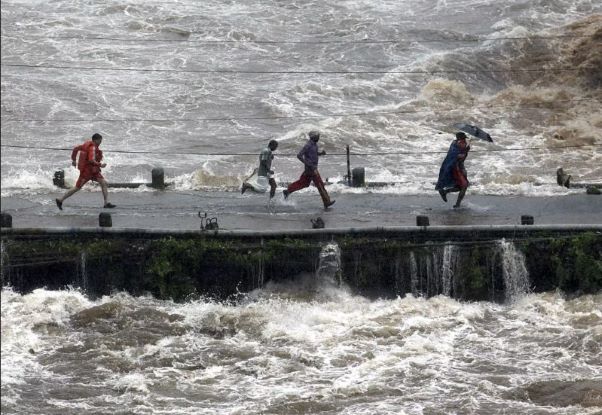 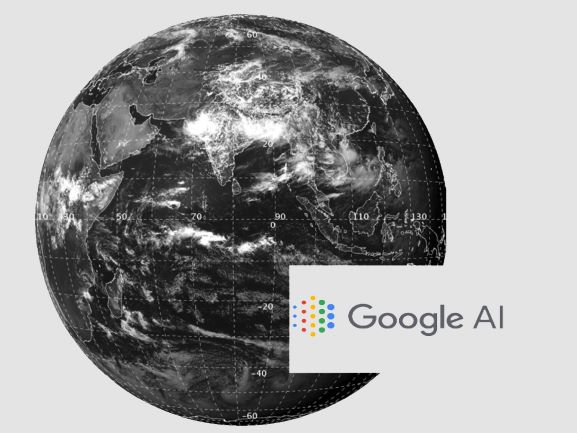 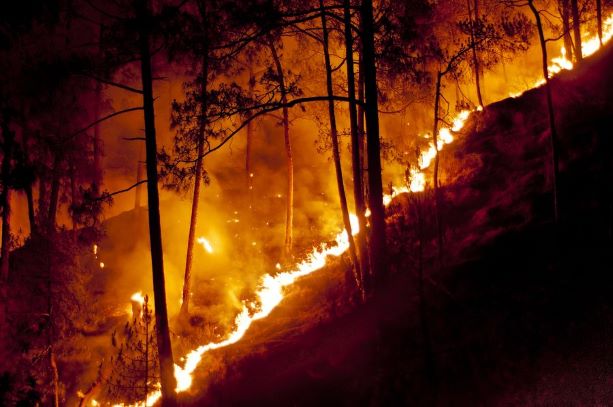 “Extreme changes in planetary and socio-ecological systems are happening now; we no longer have the luxury of procrastination. If we continue living in this way, engaging with each other and the planet in the way we do, then our very survival is in doubt,” said Mami Mizutori, the head of UNDRR said during the event.

The report further added that the impact in terms of losses and deaths is probably much higher than the data suggests, as disasters in several of these countries remain underreported.

Kamal Kishore, Member National Disaster Management Authority (NDMA), India while addressing the journalist added that India recent cyclone Fani that caused huge economic devastation in parts of Odisha, India managed to evacuate more than 1.2 million people within 24 hours and minimise human casualties by 96% compared to a similar cyclone event in the state earlier in 1999 where 10,000 lives were lost.

However, India is yet to report all its economic losses and other targets to the Sendai Framework Monitoring which is a platform to assess progress made by each partner countries. 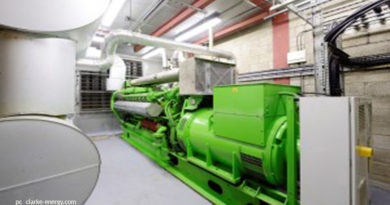 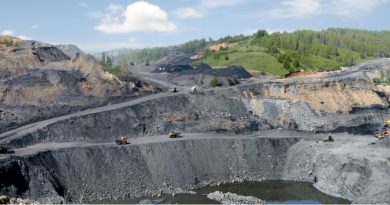