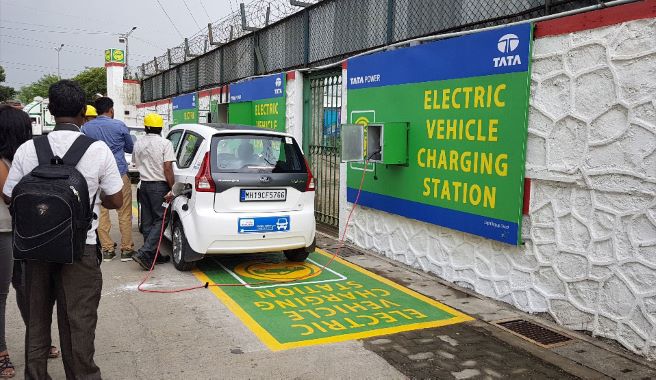 Hundred charging stations for electric vehicles are expected to come up soon in the NOIDA city, with the Noida Authority on Thursday entering into a pact with Energy Efficiency Services Limited for setting up infrastructure for mobility based on clean energy.

A memorandum of understanding (MoU) was signed by Ritu Maheshwari, CEO Noida Authority, and Saurabh Kumar, Managing Director for EESL, a joint venture of public sector undertakings under the Union Ministry of Power, in the presence of NOIDA chairperson Alok Tandon.

“The MoU with EESL is part of our green initiatives. Infrastructure for electric vehicles will encourage use of clean energy-based vehicles and help check pollution, conserve environment,” Tandon told reporters.

“Under the MoU, the Noida Authority will provide EESL with space at parking lots for setting up 100 charging stations. EESL will set up, operate and maintain the charging stations and the entire system is based on revenue sharing model,” he said.

According to Kumar, EESL has already established 55 such charging stations in Delhi under the New Delhi Municipal Corporation (NDMC) area, while similar projects are underway in Gurgaon, Jaipur, Hyderabad, Ahmedabad, Gandhinagar, Mumbai and Chandigarh.

“Electric vehicles (EVs) are a viable solution to combat air pollution and ensure a greener future. We are spearheading EV adoption in India under the government’s National E-Mobility Programme,” he said. “EESL believes that ensuring consumer convenience is critical to accelerate e-mobility in India. Developing a robust supporting infrastructure, is therefore, key to catalyse consumer confidence in EVs,” Kumar added.

Maheshwari said the installation of public charging stations will reduce the range anxiety issue among the city residents and accelerate the adoption of EVs in the region.

“A robust public charging infrastructure complements the legislative efforts in creating a sustainable EV ecosystem. With increasing penetration of EVs, the local emission of pollutants is also expected to reduce, leading to cleaner air and several public health benefits,” the Noida CEO said.

The Noida Authority will also lease five electric vehicles from EESL, in a bid to lead the change to cleaner mobility options, Tandon said.

According to officials, two of these 100 charging stations would come at public spaces within a week, while others would be set up eventually. Under EESL’s EV program, EESL has completed the tender processes to procure 10,000 e-cars. Till date, 1,510 e-cars have been deployed across the country and are under registration/allocation. For charging e-cars, 295 AC and 161 DC chargers have also been commissioned. EESL has signed agreements with various PSUs, Government departments, and States including Andhra Pradesh, Maharashtra, and Telangana.

Kumar said EESL has already placed a bulk order of 10,000 cars — Tata Tigor and Mahindra Verito — and procured over 1,500 of them so far. “1,510 cars we procured have been deployed in service of the government, including those in the prime minister’s office (PMO), Finance Ministry, Cabinet Secretariat,” he claimed.

On expenses part, Kumar said it takes generally Rs two lakh to set up a charging station, for a four-vehicles charging station. The general cost per unit of electricity would fall around Rs 9-10 and a full charge for a vehicle would take around 90 minutes, he said. “A full charge in these vehicles would cost Rs 170, enabling them to run for 120 km. This is much cheaper than fossil fuels and CNG. Now, new EVs are also being introduced which have a run limit of over 400 km on a single full charge,” Kumar said.EESL purchases electric vehicles and chargers in bulk at discounted prices against the market value.

The Noida Authority said initially these 100 charging stations will come up at parking lots across the city, and if needed they can be planned in residential societies also in the future. Noida would be responsible for the provision of space, and requisite power connection for the charging infrastructure. The initiative is estimated to save over 4.04 tonnes of CO2 emissions per e-car per year.

-With inputs from agencies 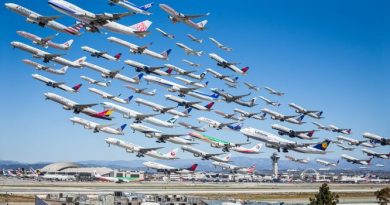 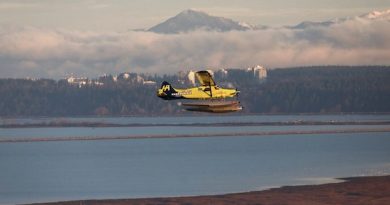