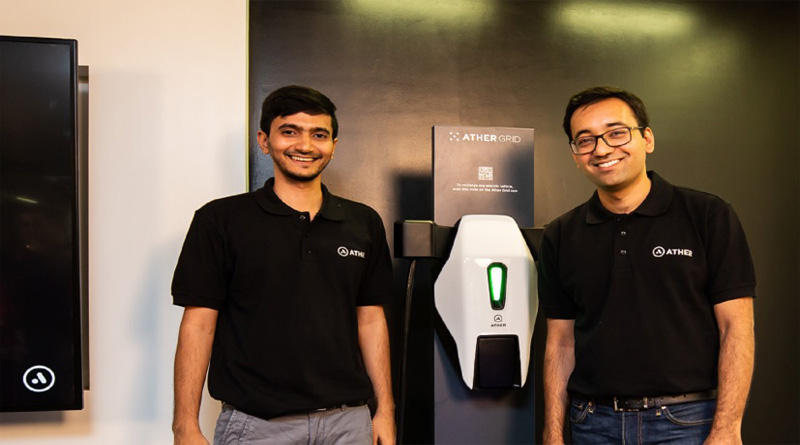 Ather Energy Private Limited, the Bengaluru-based electric scooter firm that has been backed by Hero Electric and Tiger Global management, has finally made a move towards market launch, with the launch of an EV charging network.  Tarun Mehta and Swapnil Jain are the co-founders of this firm.

And its doing it by putting in place a pre-requisite for its S340electric scooters launching later this year, an EV charging network. The firm, which plans to launch in Bengaluru only for starters, is focusing on the city for its network, investing close to Rs 7 crores for a network that it predicts will be 60  strong by the time it launches.

The idea is to have a charging point every 4 kms in the city, capable of charging both 2 and 4 wheelers. Called the AtherGrid, these charging points will be available at Gyms, Malls, Cafe’s and Tech Parks, areas where the firm expects to find both the space for charging, as well as a concentration of its core users and buyers, the young.

Tarun Mehta, Co-founder and CEO, Ather Energy said, “Electric vehicles cannot become a viable alternative without making charging infrastructure availability a greater priority. It is critical for us to make public charging convenient and accessible. This is an important step towards increased adoption and acceptance of electric vehicles and in the long run, will have a positive effect on the cost of the vehicles themselves. The number of entrepreneurs and businesses that have come aboard to be a part of AtherGrid is also a testament to the future of electric vehicles. As we prepare ourselves for the launch of the Ather S340, Bangalore was a natural choice to be the home city for AtherGrid. Range anxiety and the inconvenience associated with charging will not be a deterrent to adoption, as the industry grows.”

30EV stations are expected to come up by the end of May, with the remaining 30 expected by the year-end. Enough time for Ather Energy to get some feedback and work out kinks in the network if any, based on the small but growing tribe of EV users in Bengaluru. 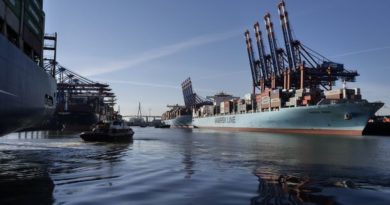 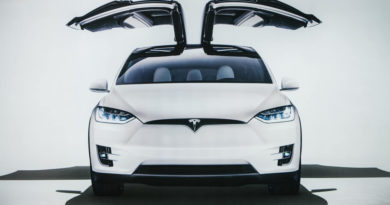