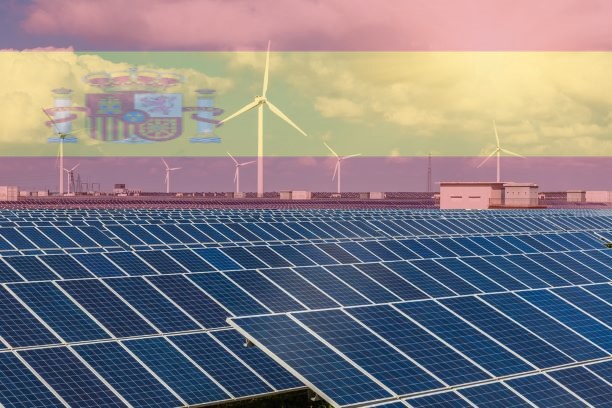 With elections looming in 2019, the Spanish government has raised the RE target for the country to 74% by 2030, taking the expected installed capacity in the electricity sector to 157 GW

Pointing to the far more favourable conditions and constituency for renewable energy in Spain, as compared ton say, the US, the Spanish Council of Ministers has approved the draft bill of its Climate Change and Energy Transition Law (LCCTE) submitted by the Ministry of Ecological Transition (MITECO). The bill  sets 100% renewable energy as the country’s goal to be achieved by the year 2050.

As per the preliminary draft bill of the LCCTE, Spain will aim for 74% renewable energy generation and 42% renewable energy consumption out of total energy by 2030, in its first phase. This is an increase by 4% from a previous target of 70% for 2030. By 2050, the goal is to reach a 100% renewable energy electricity system with zero greenhouse gas emissions (GHG).

The break down of the targets says that Spain will target 37 GW of solar power capacity till 2030. Needless to say, it will bring Spain to the centre stage in the European solar market.

Elaborating on the government’s recommendations, by 2030 total installed electricity capacity of the country is envisioned to be 157 GW, of which 50 GW will be wind power, 37 GW PV, 27 GW combined gas cycles, 16 GW hydro, 8 GW pumped storage, 7 GW solar thermal and 3 GW of nuclear power. Final closure of the coal plants will take place in 2050, it said, while nuclear energy will be phased out in chronological order.

Competitive auction mechanisms are recommended to be the basis for remuneration for renewable energy contracted on a long-term basis. 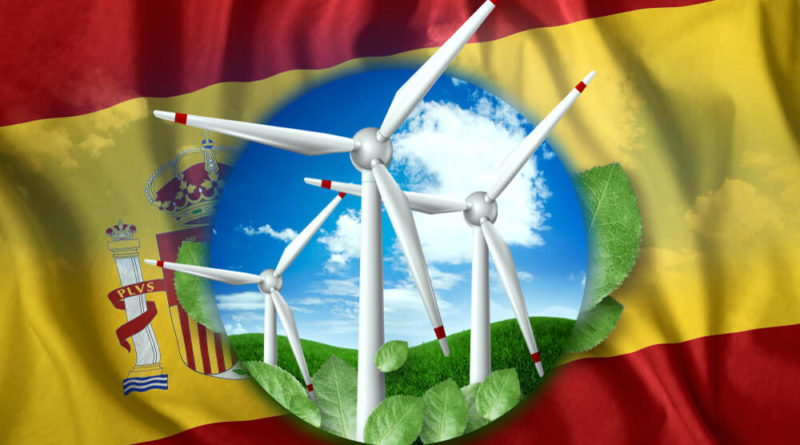 While Spain’s media has called the country’s plan ambitious, Spanish photovoltaic association UNEF emphasised that the PV sector has the will and capacity to invest and develop this 37 GW by 2030, which means adding 3 GW of PV capacity annually. The green transition plan approved by the government represents a ‘great opportunity’ for economic development, employment generation and cheaper energy access for the Spanish society, it said.

Much remains to be seen on the ground. Spain in 2018 installed a rather disappointing 261.7 MW of solar power capacity with 235.7 MW coming from self-consumption space. But this year around 4 GW worth of capacity has been won in auctions which will need installation, potentiall making Spain the leader in the European PV market.

LCCTE is one of the three elements of the Strategic Energy and Climate Framework, with the remaining two being the National Integrated Energy and Climate Plan 2021-2030 (PNIEC) submitted to the European Commission, and Fair Transition Strategy.

Spain also has general elections which are to take place on April 28, 2019. An incumbent government tabling such a bill for discussion points to just how much more receptive the market is in Europe today, for a transition to renewable energy. 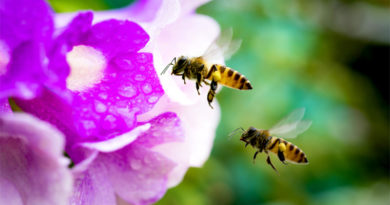 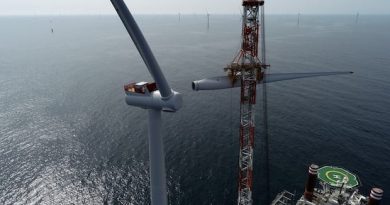 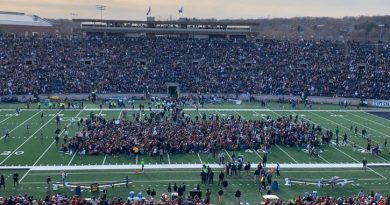