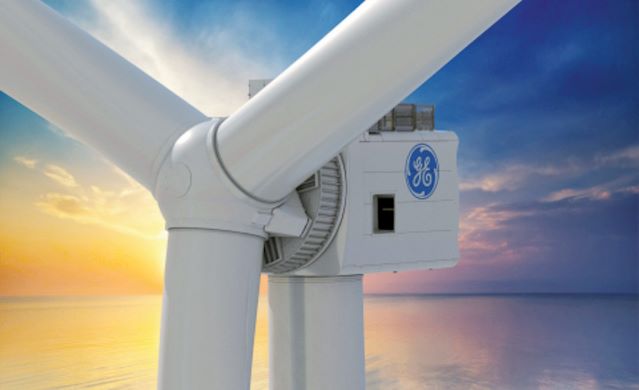 GE Renewable Energy has selected Engie as its partner to help meet its aggressive Zero-Carbon goal by 2020, this was announced on Sep 25. According to its company statement, GE Renewable Energy has announced its goal to be carbon neutral for its operations by 2020, which includes energy efficiency in its global facilities and transitioning to 100% renewable electricity.

Danielle Merfeld, Chief Technology Officer, GE Renewable Energy said, “Pairing strategic and technical acumen, ENGIE Impact is a valued partner for us to address some of the main sustainability considerations associated with our complex manufacturing portfolio.”

ENGIE Impact will provide GE renewable Energy with recommendations to attain Zero-carbon goal through data and analytics. This will include deep site-level and regionalized expertise, renewable assessment, and analysis (both for onsite and offsite opportunities), and rich resource and expense data and analytics.

An IEEFA report released earlier in June this year, had given made some prickly findings in its study about GE. It said that GE misjudged the potential of renewables to derail its business, leading to a USD 23 Billion write-down in 2018 for the goodwill balance of a purchase made just three years earlier (the Alstom acquisition).

If that report is to go by anything, its latest target to go Zero-Carbon by 2020 will be a challenge for Engie as a lot may be riding on this transition. The previous mishap with Renewables had cost GE a lot of money and a major chunk of its reputation. From an all-time high of USD 600 billion in 2000, the total market value of GE’s outstanding shares fell to USD 87 Billion. While its largest shareholder, BlackRock investors suffered an astronomical USD 16 Billion loss in the three years of 2016-2018 related to its GE holdings, representing in effect a huge stranded asset loss.

Now a little wiser, GE Renewable Energy (part of GE) has made sustainability a part of their core business strategy and so far has installed more than 400+ gigawatts of clean renewable energy and equipped more than 90 percent of utilities worldwide with its grid solutions. GE Renewable Energy is a USD 15 Billion business which provides end-to-end solutions to their customers demanding reliable and affordable green power. 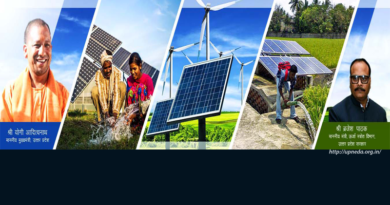 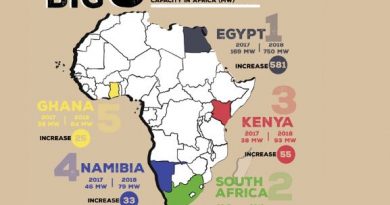 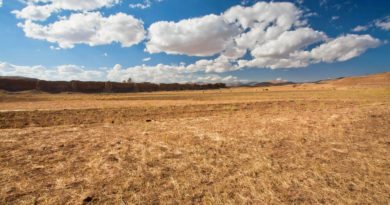