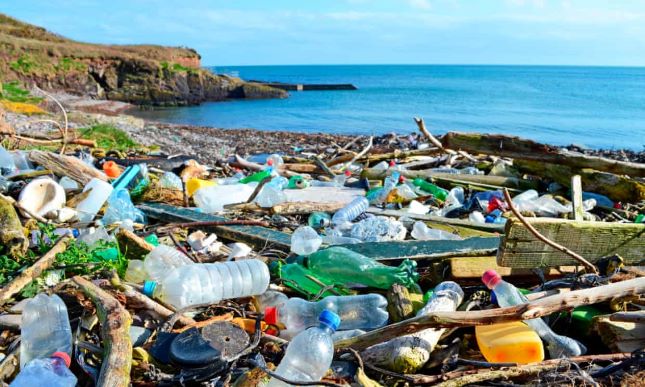 Panama has become the latest country to ban single-use plastic and now in the long list of countries which have joined the global chorus of anti-plastic.

This month, Panama became the latest country to ban single-use plastics, especially bags. More than 90 countries now have similar restrictions with Tanzania and New Zealand recently joining in. Currently, another 36 countries regulate them with levies and fees.

According to the United Nations Environment Programme (UNEP), up to 5 trillion plastic bags are consumed each year. Disposed of improperly, they clog waterways, choke marine life and provide a breeding ground for malaria carrying mosquitoes. When dumped in landfills, they can take centuries to decompose or simply break down in smaller bits called microplastics.

As the world slowly wakes up to the menace of plastic garbage finding its way into its water, food and daily lives; governments have finally decided to act. Let’s look at some of the most prominent and extreme measures taken so far:

Disposable diapers made from a combination of plastic and wood pulp end up in landfills for a few hundred years so Vanuatu decided to do away with the non-biodegradable mess and the subsequent pollution with just one use. “Vanuatu is safeguarding its future. Eventually, plastics find their way into the water and the food chain,” said Mike Masauvakalo from the ministry of foreign affairs after the ban was announced in June. With the nation also running out of landfill space, parents and carers will now be forced to use washable cloth diapers.

EU: Ban some, leave some

In June, the World Wide Fund for Nature (WWF) noted that 570,000 tons of plastic waste end up in the Mediterranean alone each year — this equivalent of dumping a whopping 33,800 plastic bottles into the sea every minute.

Part of an EU strategy on plastics aimed at ensuring all plastic packaging is reusable or recyclable by 2030, the single-use ban does not cover ubiquitous plastic bags or bottles. The bloc, however, says it will address plastic bottles separately and aims to collect and recycle 90 percent of them within the next decade. 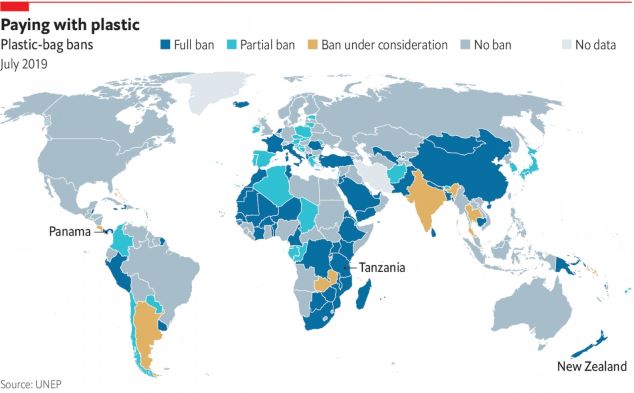 Launched in 2013 by teen sisters Melati and Isabel Wijsen, the initiative called Bye Bye Plastic Bags helped lobby the authorities in Bali to pass a single-use plastic ban, and introduced on the island this month.

The new regulations on plastic bags, straws and polystyrene were hailed by young supporters of the local plastic-free movement who have witnessed their once pristine coasts become clogged with discarded plastic trash.

The legislation will be implemented down to the local village and traditional law level, and forms part of Indonesia’s National Plan of Action on managing marine plastic debris to reduce ocean plastics by 70 percent by 2025.

Following plastic bag bans in Kenya, Rwanda, Uganda, South Sudan and Tunisia, Tanzania is the latest African nation to outlaw the single-use polluter. The new law, like others on the continent, is fairly strict with those found selling or manufacturing them facing up to two years in jail, or a €357,000 ($400,000) fine. People caught using them face smaller fines.

The phasing out of non-biodegradable plastics not only applies to the production, import, sale and use of all single-use plastic bags; visitors to Tanzania are also being asked to “surrender” any such bags before entering the country, home to iconic destinations like Mount Kilimanjaro. “We are happy,” WWF Tanzania Director Amani Ngusaru said after the ban was introduced. “It takes more than 100 years for a single plastic bag to decay.”

Inspired by the EU, Canadian Prime Minister Justin Trudeau announced a similar single-use plastics ban in June. Due to come into effect in 2021, it will be even more far-reaching than its European counterpart, with shopping bags and water bottles also among the gamut of products to be outlawed. Canada estimates that it uses around 15 billion plastic bags annually and roughly 57 million plastic straws daily, yet less than 10% of this plastic is recycled.

Trudeau especially made a passionate plea behind the plastic ban following the plastic blight on Canada’s coastlines, which at around 202,000 kilometers (126,000 miles), are the longest in the world. “It’s tough trying to explain this to my kids. How do you explain dead whales washing up on beaches across the world, their stomachs jam-packed with plastic bags?” Trudeau said, adding that plastic can be found at the “very deepest point of the Pacific Ocean.”

The international patchwork of laws to counter single-use plastics has lots of loopholes. Many countries regulate just one part of the plastic-bag lifecycle, such as manufacture, distribution or disposal. The most common approach is to charge shoppers at the payment counter.

Although this reduces local demand for bags, it does not stop them being exported. At least 25 countries with bans—including Panama—have exemptions for perishable foods or medicines. There is also a huge confusion on Bioplastics and its definition, but that is a bigger battle.

If the global community still remains vary in reaching a consensus on banning plastic, these loopholes will continue to work as a medium to proliferate plastics. The confusion between good and bad plastic will continue while the petrochemical industries that manufacture will simply tweak compositions and continue to produce.

Today, the world needs to change the narrative from banning to reducing the consumption of the plastics. They have been wreaking havoc, especially the marine lives. With their ecosystems shrinking and destroyed, we need to fully stop their dumping and plan ways to reuse the already manufactured polymers. 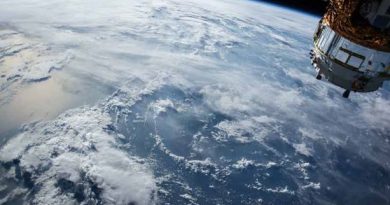