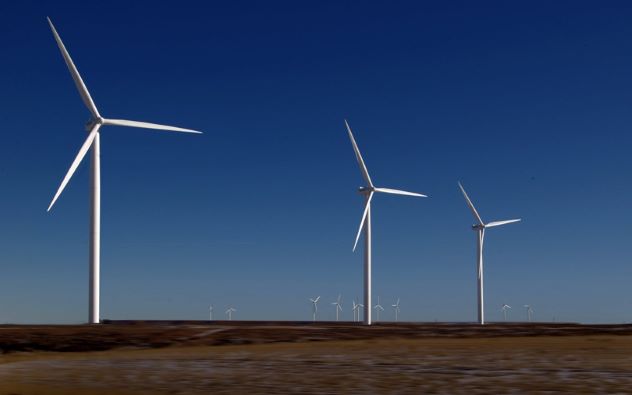 Andhra Pradesh government's decision to review RE contracts has led wind energy firms to file a writ petition against the move.

Fearing that the move will set a precedent for other states to follow, wind energy companies led by their associations have filed a writ petition in the Andhra Pradesh High Court challenging the state’s decision to review power purchase agreements they have already signed.

Besides the Indian Wind Power Association, which has already filed a petition, top renewable energy companies such as Renew Power, Acme Solar, Mytrah Energy and Hero Future Energies are likely to file similar petitions in the court, according to reports.

The industry is upset over the state’s new chief minister Jagan Mohan Reddy’s decision to form a committee to review all solar and wind power purchase agreements (PPAs) signed by the previous government. The July 1 order issued by the state’s energy department said the committee would review the contracts and negotiate with developers in order to bring down prices.

According to media reports, the wind energy industry is seeking a court stay on ‘any and all proceedings’ of the July 1 order. Separately, they are also seeking a stay on the other order issued on July 12 which was announced by the Andhra Pradesh Discoms which said that the PPAs signed after 2012 are causing a burden on the state and thus tariffs would have to be lowered or else PPAs would be terminated.

The Andhra Pradesh government held a meeting on July 22 with wind developers and other stakeholders to discuss tariff renegotiation where government officials reiterated their stance.

The MNRE has raised its concern as power minister R K Singh also wrote to Andhra chief minister urging him against such renegotiation of signed agreements. Post budget announcements and Andhra Pradesh’s order for a review of the PPAs have also added to the concerns of foreign investors.

CRISIL in its latest review states that the move may cause financial trouble for 5.2 GW of renewable projects with estimated debt exposure of over Rs 21,000 crore. The Projects face a risk of lower credit ratings, Fitch Ratings is of the view that it will hamper private players’ operating cash flows.

PM’s 175 GW vision has so far attracted around $1.02 billion equity investment in the Indian Clean energy sector, according to Bridge to India figures. And foreign institutional investors have been selling Indian shares this month after a super-rich tax clause was introduced. And the worry is that with these issues unlikely to be sorted quickly, the investors will move away if authorities do not respect the sanctity of contracts.

Andhra Pradesh has installed around 4077.37 MW of wind capacity, according to its nodal agency NREDCAP. 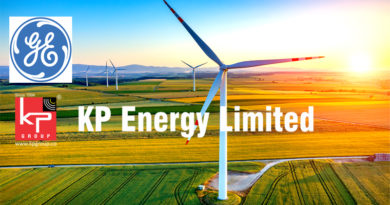 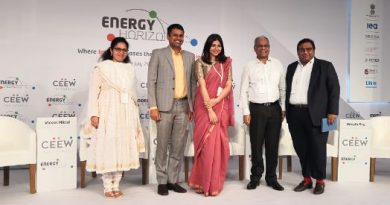 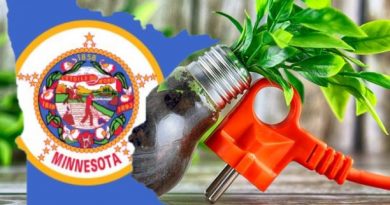