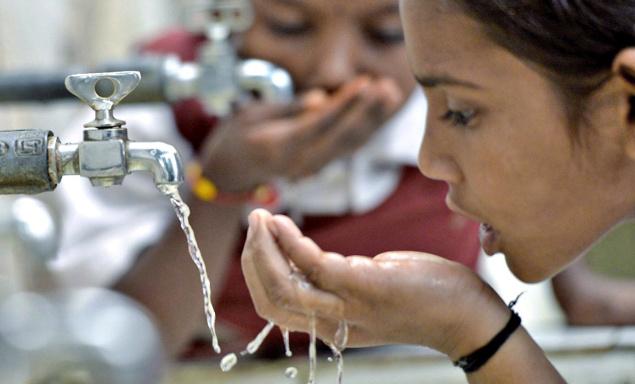 Keeping the importance of water conservation and treatment at its core, the Jal Shakti Ministry on Sep 25 held the National Water Mission awards for this year in Delhi. Minister for Jal Shakti Gajendra Singh Shekhawat gave away the awards to 10 states.

The leader was Andhra Pradesh with five awards under its belt. These awards were for best performance in water resources management and AP Irrigation Department Secretary Adityanath Das received this award. Information System and Integrated Water Management System in the River Basin won the first prize while in the Assessment of Climate Change on Water Resources category, Andhra Pradesh’s water department project got the second place.

Under the increase of water efficiency by 20 percent category, AP Horticulture Department has been awarded the Water Mission Award for Micro Irrigation. On similar lines, the Department of Industries was awarded the National Water Mission Award for Outstanding Water Management, while the Hindustan Coca Cola beverages in Guntur won under the corporate category for improving the water efficiency.

With its blueprint ready to link the Godavari and Krishna Rivers along with Telangana government to fetch water for Rayalaseema, these awards will encourage the state to do more in the future.

The second place among the top ten is held by 3 states, Telangana, Rajasthan, and Maharashtra with three awards each. Madhya Pradesh and Uttar Pradesh each got two awards and Karnataka, Punjab, Kerala, and Tamil Nadu got an award each in various categories.

While addressing the gathering at the award ceremony, Shekhawat lamented the fact that only 4 percent of CSR obligation is spent on the water while it is around 11 percent for the water-intensive industries. He called for a rethink on the issue and also urged the policymakers to take into account the multiple uses of water in agriculture and industries. 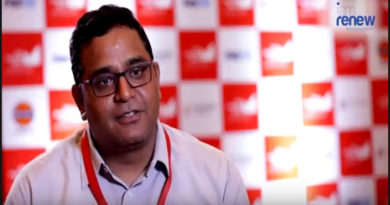 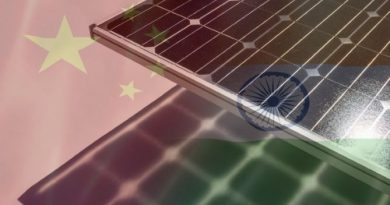