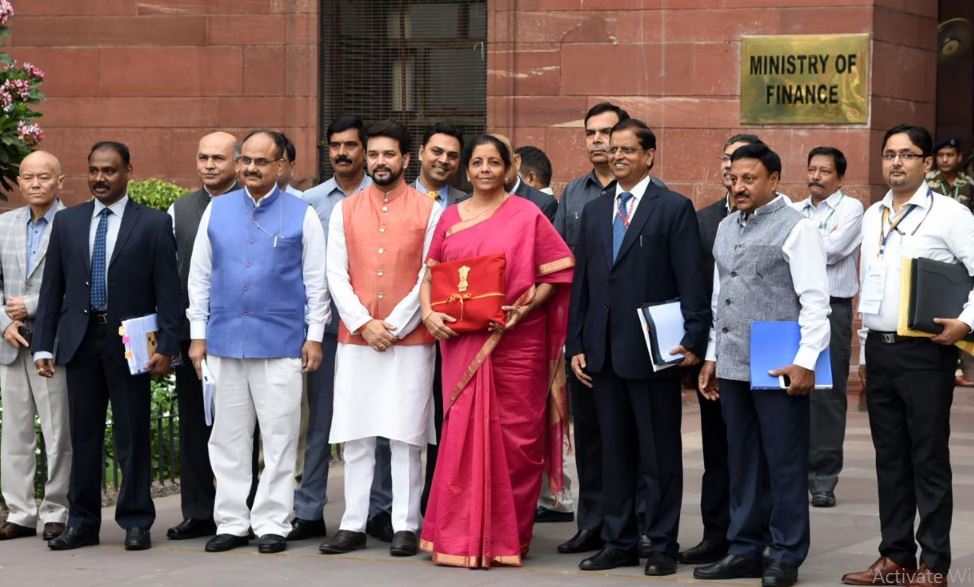 As India targets numbers like a $5 trillion economy, piped water for all, 225 GW of renewables and more by 2024, the 2019 budget will set the tone.  Big questions for these numbers include issues like where will the money come from? Will there be a water cess now? Will manufacturing get a further push through incentives? Could there be something special coming to encourage rooftop solar? Catch it all we track the minister’s speech here.

As India awaits the #UnionBudget2019 tomorrow, our CMD @sumant_sinha shares 7 areas where the #budget can make a difference.

The finance minister has started the speech , with a recounting of achievements for the past year.

The common man has been served through toilets, clean energy, and electricity for all, says the FM.

A vote of confidence for the Sagar Mala (ports) and Jal Mala (River transport) projects by the FM. Both programs that need to be managed well, considering their potential impact on the environment. Inland cargo movement for rivers will help decongest roads and railways. The Ganga comes in for special mention, with the Varanasi terminal operational since November 2018. 2 more terminals to be operational by 2020. Hopeful this will reduce our oil import bill too.

One Nation One Grid is the new focus. Gas Grids, Water Grids, I ways and regional airports all a priority now. Idling gas power plants will see new life, with the government to consider the recommendations of the high level committee for reviving them. This could also signal a quicker phase out of old coal plants possibly.

A package for power sector tariffs and structural reforms to be announced soon. This could be the most important change needed by every player in the energy sector, with discom paralysis the biggest roadblock to major change.

A social stock exchange on the anvil, for listing social enterprises and voluntary organisations, working for the realisation of a social objective, so that they can raise money as equity, debt or even units like a mutual fund. Very interesting, a new focus on private sector involvement in a more organised way in social enterprises. Coming after the clampdown on FCRA(Foreign Contribution Regulation Act)  funding, this makes sense some would say. Listed mini-grids, anyone?

7 crore LPG connections has significantly improved access to energy for rural households. By 2024, every single willing rural family will get access to electricity and a clean cooking facility . Lofty aims !

Fisheries finds a mention as a priority, with a PM Matsya Yojna under the department of fisheries to coordinate modernisation, traceability, quality and production.

30,000 kms of Gram Sadak Yojna roads built using waste plastics, helping bring down carbon footprint. 125,000 kms over the next 5 years will continue to be made under phase 3 of the program, at a cost of Rs 80,000 crores. Hopefully more plastic waste will see utilisation on an even bigger scale here!

Many programs for turning farmers into energy producers too. 10,000 new farmer producer organisations to ensure economies of scale for farmers. Zero budget farming may not be a new thing, but needs to be replicated at scale.

Andhra, the leader in ZBNF, take a bow!

A special mention for the high expectations from the Jal Shakti Ministry. And its Jal Jeevan Abhiyan.  Full support assured. The mission will converge with ther state and central schemes to achieve its target. 1592 blocks which are critical and over exploited identified for the Jal Shakti abhiyaan. Additonal funds from the compensatory afforestation management will be made available if required.

A programme for mass scaling up of LED bulbs led to 35 crore such bulbs being distributed under the Ujala yojna. Cost savings of Rs 18341 crores annually. India will soon be free of incandescent bulbs, besides CFL bulbs soon. Solar stoves and battery chargers will be encouraged. Time to preserve that last incandescent bulb as a memory of times gone by.

For every verified woman SHG (Self help group) member, with a Jan dhan account, a loan upto Rs 100,000 under MUDRA scheme now. Big! Could this be used by off grid solar devices manufacturers?

With an estimated 2.2 million SHG’s according to NABARD, that a lot of eligible women!

17 model iconic tourism sites to be developed. One hopes sustainability will be a key aspect of the development here.

E-Mobility gets a further push with customs duty exemption for specific parts of electric vehicles.

Expanding the tax free slab for individuals to Rs 5 lacs should be good. Further simplification of GST filing and compliances. No one can protest that.

A special excise duty of a further Rs 1 on fuel means the government will not allow any softening of fuel prices to reach you. What will they do if crude prices rally?

And with that clincher, she ends her speech! 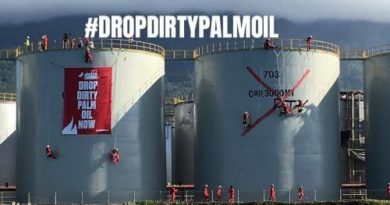 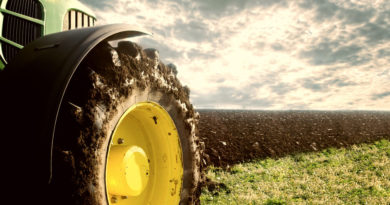 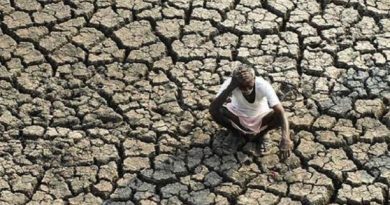