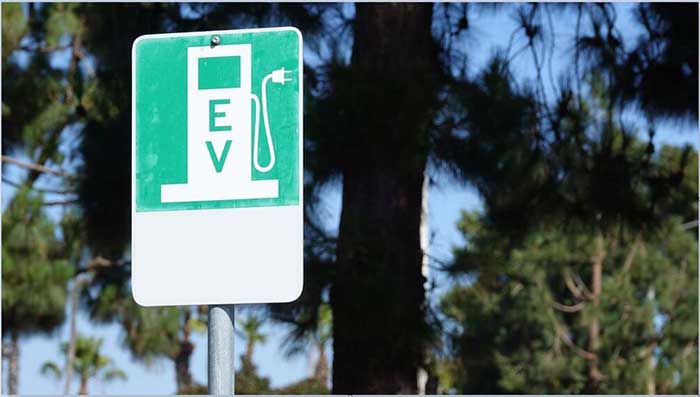 The government has decided to extend the phase 1 of the FAME-India scheme for a fourth time, the new six month extension is expected to make the duration of the first phase span over twice the amount of time it was initially planned for by the centre.

The Ministry of Heavy Industries & Public Enterprises on behalf of the government has notified that the duration of the first phase of the Faster Adoption of (Hybrid) and Electric Vehicles (FAME) program aimed at facilitating the widespread adoption of electric vehicles is to be extended yet again for a period of 6 months or until the second phase of the program is implemented.

Earlier, we reported that the Fame II scheme will be kicked off on October 1, 2018 while  offering subsidies to all categories of electric vehicles including two-wheelers, three-wheelers, as well as four-wheelers including taxis and electric buses. An inter-ministerial panel had finalized the next stage of the roadmap for the FAME India scheme with an outlay of around Rs 5,500 crore spanning over five years and subsidy support for all types of electric vehicles (EVs).

The Ministry of Heavy Industries & Public Enterprises, in a notification said, “And whereas, as per clause 4 of the FAME-India scheme, the Phase-I of the scheme shall be implemented over a 2 year period i.e. FY 2015-16 and FY 2016-17 commencing from 1st April,2015.” Further adding, “It has been decided that the period of the FAME-India program be further extended for a further period of six months, i.e. up to March 31, 2019 or till notification of FAME-II, whichever is earlier.”

The latest extension is subject to the following:

FAME India is a part of National Electricity Mobility Mission Plan (NEMMP) to push for early adoption and market creation for both hybrids and EVs. Covering all vehicles from two wheelers, three-wheelers, four-wheelers and buses the incentives to be provided are based on the type and make of any given vehicle. 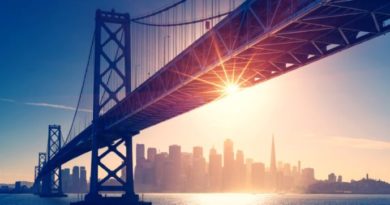 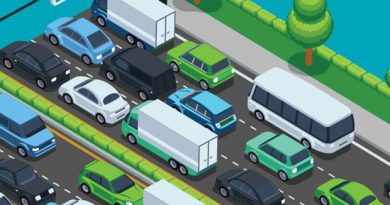