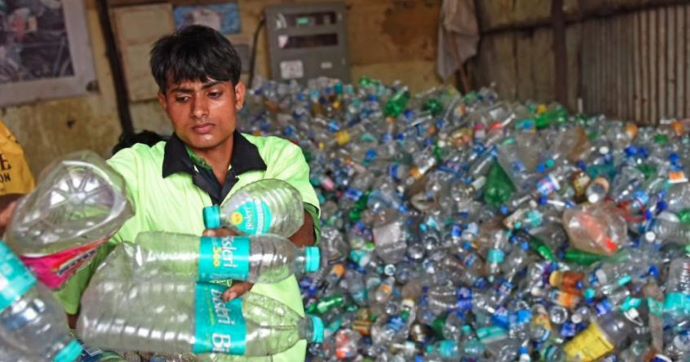 According to the recently released report by the Central Pollution Control Board (CPCB), India is generating much more plastic than it is reporting and it is becoming a problem. Underlining the grim statistics of India’s plastic waste management reality, the CPCB Annual Report for the year 2017-18 on Implementation of Plastic Waste Management drew an uncomfortable picture of plastic waste generation and handling. This has resulted in widespread littering of plastic waste in towns & cities of the country.

There are about 383 unregistered plastic manufacturing/recycling units are still running in few States/UTs, namely Bihar, Punjab, Manipur, J & K and Uttar Pradesh, Uttarakhand which is against the PWM Rules,2016. 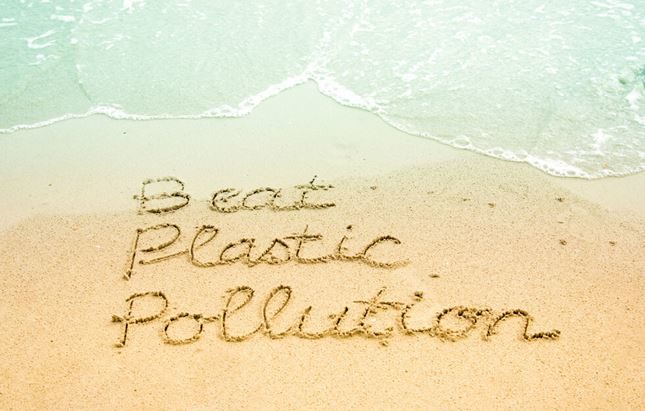 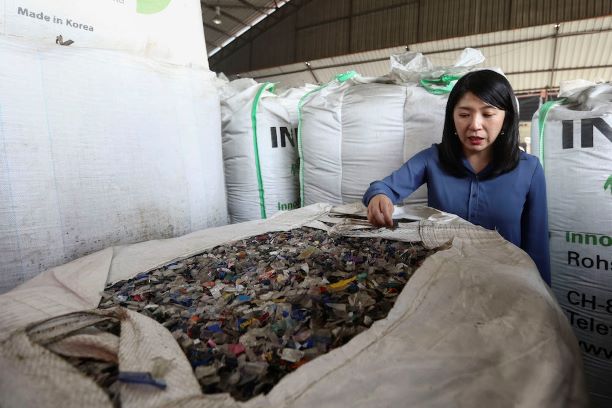 As per the estimates by CPCB, plastic waste generated in India in the year 2017-18 was 660,787.90 tonnes. That’s enough to fill 66,080 trucks; this mammoth amount highlights the grim reality of half of India’s states and union territories, whereas, the other half remains blank.

As per the findings of CPCB, most of the States/UTs are not following that proper practice, especially in case of the carry bags available with the street vendors and small retailers. Moreover, the States/UTs have also not set-up a proper monitoring system for the use of carry bags as per the specified guidelines. There are many places in the country that are still using plastic carry bags below 50 micros, even though it has been banned completely. Moreover, CPCB findings state that states/UTs in the country who have imposed a complete ban on use and sale of plastic carry bags are still indiscriminately using and selling it.

As per Rule ‘16’ of Plastic Waste Management Rules, 2016, it was recommended that states should have a State Level Monitoring Committee (SLMC) however, till date, the majority of the States/UTs have not constituted such monitoring body.

On October 2, other than Mizoram and Kerala, almost the whole country has technically banned plastic bags, or plastics in some form or the other. Click here to read about the states which have banned the plastic. 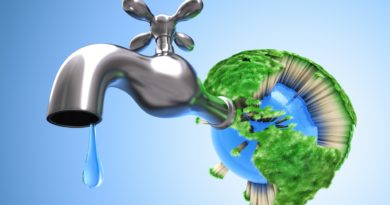 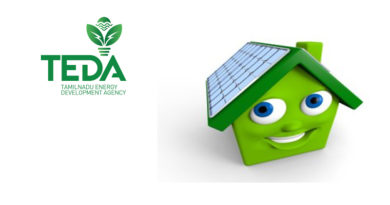