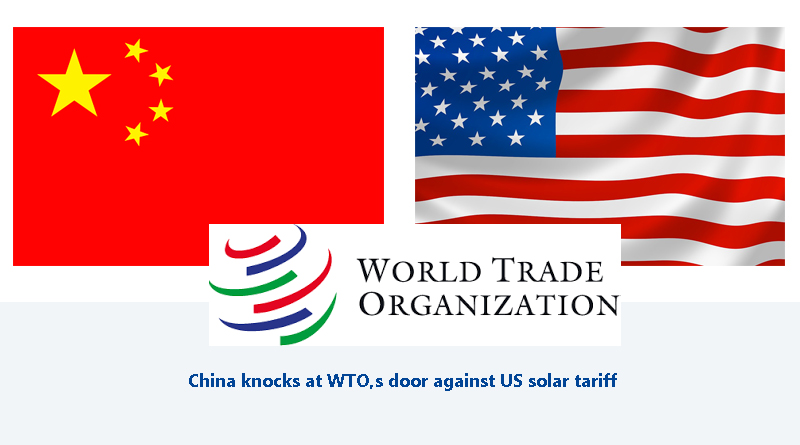 In its official letter to the dispute settlement body (DSB) of the World Trade Organization (WTO), the U.S. accepted China's invitation to enter into a consultation regarding its solar safeguard duty and related subsidies.

The United States in a recent communication announced that it has accepted China’s request to enter consultations with regards to U.S. safeguard measures on imported solar photovoltaic products and domestic subsidies.

In its official letter to the dispute settlement body (DSB) of the World Trade Organization (WTO), the U.S. delegation stated, “On 14 August 2018, the United States received China’s letter of the same date requesting consultations pursuant to Articles 1 and 4 of the Understanding on Rules and Procedures Governing the Settlement of Disputes (“DSU”), Article XXII of the General Agreement on Tariffs and Trade (GATT) 1994, and Article 14 of the Agreement on Safeguards in the dispute United States–Safeguard Measure on Imports of Crystalline Silicon Photovoltaic Products (WT/DS562/1).”

“Without prejudice to whether each of the items in China’s letter constitutes a “measure” within the meaning of Article 4 of the DSU, the U.S. accepts the request of China to enter consultations. We stand ready to confer with officials from your mission on a mutually convenient date for these consultations,” the statement further read.

Previously, China had requested the WTO’s DSB for consultations with regards to U.S. safeguard measures on imported solar photovoltaic products and domestic subsidies. China officially lodged a complaint with the World Trade Organisation (WTO) on 14 August, claiming that the solar import tariffs imposed by the US and its subsidies for local products were harming China’s legitimate rights and interests and are in direct conflict with WTO rules.

A spokesperson for China’s Ministry of Commerce said in a statement that Trump’s subsidy policy gives the US renewable energy industry an unfair competitive advantage and damages the rights and interests of Chinese sector players. Hence, to protect its trade interests, China has deemed necessary to resort to the WTO dispute settlement mechanism.

China faces an unexpectedly hostile environment for its exports this year, as some of its largest export markets like the US and India have moved to provide an umbrella of protection to allow their domestic industry to grow too, keeping in mind the lead solar has taken as the key renewable sector. With massive work to be done yet, its a huge opportunity that countries obviously want to make the most of, even as Chinese firms dominate the manufacturers list, with upto 8 out of the top 10 from the country so far. 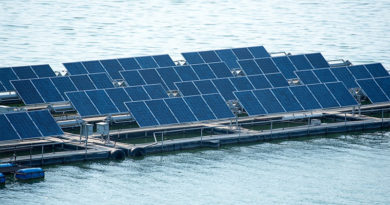 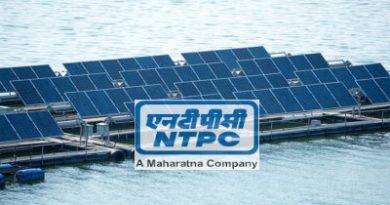 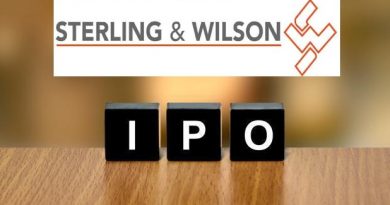