A 2 megawatt (MW) SR2000 turbine produced more than 3 gigawatt hours (GWh) of renewable electricity in less than 12 months, greater than the power generated by the total wave and tidal energy sectors in Scotland over the previous 12 years.

Based on the tidal stream technology which harnesses the kinetic energy of currents flowing in and out of tidal areas, the 2 megawatt (MW) SR2000 turbine produced more than 3 gigawatt hours (GWh) of renewable electricity in less than 12 months,  according to Scotrenewables Tidal Power. The 3 GWh produced by the SR2000 during the last 12 months was noted to be 0.017 Gwh greater than the power generated by the total wave and tidal energy sectors in Scotland over the 12 years  (according to Ofgem) before the SR2000 was launched in 2016 and began testing in August 2017. 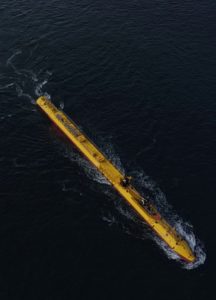 “The SR2000’s phenomenal performance has set a new benchmark for the tidal industry,” Andrew Scott, the CEO of Scotrenewables Tidal Power, said in a statement. “Despite being an R&D (research and development) project, and it being our first full scale turbine, its first year of testing has delivered a performance level approaching that of widely deployed mature renewable technologies,” Scott added.

Moving ahead, Scotrenewables is ready to begin the construction of a 2 MW commercial production unit later this year. The turbine will be sent to Orkney for testing before the firm looks to sell it. This endeavour will be supported by the European Union’s Horizon 2020 scheme, a research and innovation program with almost 80 billion euros in funding.

“The SR2000 has completed the job of demonstrating that we have a breakthrough technology and we will now be shifting all our focus and resources towards building on that success with a product which we are confident can enable a new industry created around a predictable renewable energy source,” Scott said.

He further added, “The ability to easily access the SR2000 for routine maintenance has been a significant factor in our ability to generate electricity at such levels over the past 12 months, including over winter. In addition, accessing the SR2000 using “RIBs” and other similar types of low-cost vessel means that our operating costs and outage times are kept to a minimum.”

Read more about products and startups in the renewable sector. 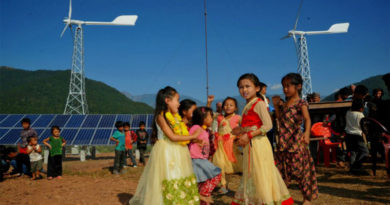 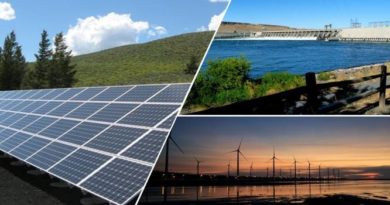