Tata Power is reportedly exploring the establishment of an infrastructure investment trust (InvIT) for its near 3 Gigawatts (GW) renewable energy portfolio to deleverage its balance sheet by a fourth and raise growth equity from investors. If it goes ahead, Tata Power will join Larsen and Toubro, Reliance Industries, Sterlite and Piramal Enterprises in creating investment trusts for operational infrastructure assets.

Tata Power is the country’s largest integrated power company, has 2,549 MW of renewable capacity and a presence in 14 states across India. The company has another 400-500 MW in the pipeline. It’s largely a solar portfolio on account of its $1.4 billion acquisition of Welspun Energy’s assets in June 2016.

The plan is to hive off the operating assets in the InVIT along with Rs 10,000 crore of debt. The company is seeking to raise Rs 6,000-7,000 crore ($750 million-1 billion) of equity from infrastructure-focussed investors. A final decision is expected in the coming weeks.

According to reports, projects in the pipeline will get loaded onto the InvIT platform once ready. The InvIT reportedly will also have a mandate to make brownfield acquisitions. The company is looking at an eightfold EV/EBITDA valuation from investors which stood at Rs 2,053 crore in FY19. It can get four-five investors on board for equity support as per the rules.

A debt-reduction drive has also been underway with the sale of noncore assets that helped the company raise Rs 1,900 crore through divestments in FY19. Tata Sons chairman N Chandrsekaran said debt reduction is a priority at Tata Power’s annual general meeting last week. “We continue to find ways in which we can bring the debt level further down primarily by selling noncore assets,” he told shareholders. “We have to worry about return. The company’s return on capital is only at 8%; we have to increase that and unless we do that we can’t come to you to reduce debt.” Tata Power’s gross debt stood at Rs 48,506 crore at the end of March.

Tata Power has been selectively looking to scale up growth in service-led business areas in distribution, solar EPC (engineering procurement construction) and along with utility-scale solar projects, rooftop solar, microgrids and electric vehicle charging infrastructure. It has already launched a retail rooftop solar business catering to small enterprises and households in 18 cities.

The government’s 2022 renewable energy target of 175 GW along with declining costs have provided the required push for a rapid increase in RE capacities. In FY 2018-19, 20 GW of renewable projects were awarded but the overall renewable addition was 8.6 GW against 11.8 GW in FY 2017-18. Despite the disruption by the introduction of safeguard duty of 25%, the cost of solar generation has stayed low and tariffs have remained at Rs 2.50-3.00 per unit so far. 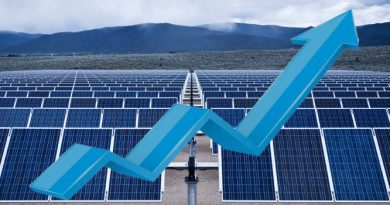 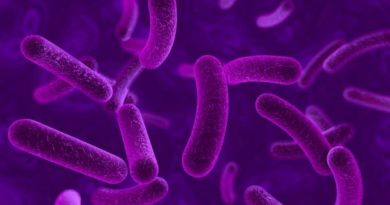 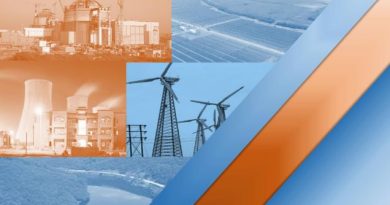