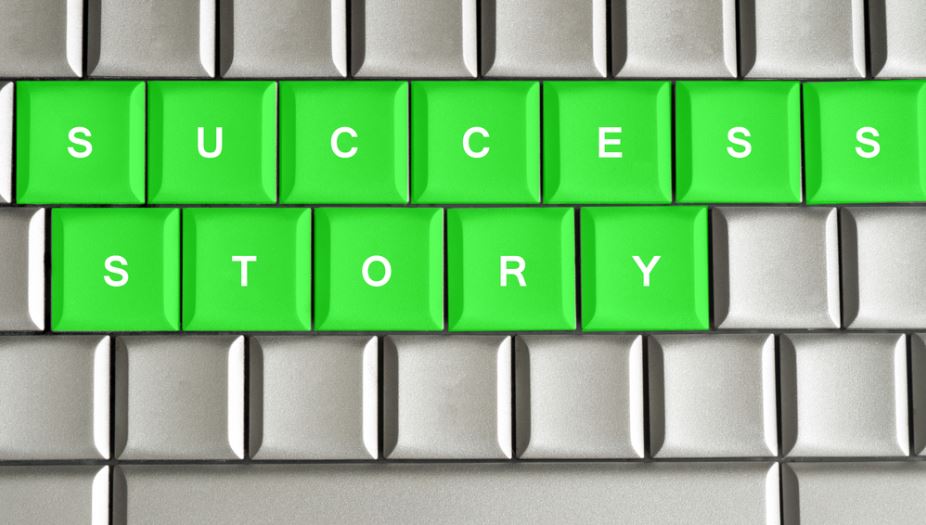 Of all the initiatives taken by the NDA government, perhaps none is above reproach as its achievements on renewable energy. The progress made here has been fantastic, with the government alive to each market shift. But the massive challenges in the broader power sector might finally be forcing a false step or two.

In his first four years as Prime Minister, the Narendra Modi Government has  pushed for many changes generating an equal mix of surprise, admiration, and in some cases questions too.  The one area where the government has seen success has been renewable energy, perhaps the brightest spot in its list of achievements, if you go purely by the numbers.  In fact, renewable energy is one area where India stacks up at a level that does justice to its size and opportunity now. That is important, not only per se, but also for the wider impact it has on the environment, the economy, and our long term energy independence. So let’s look at what went right, the challenges that still remain, and the outlook from here on till the general elections and beyond.

a) Increase in solar and  wind capacities, generation.

Globally, India now ranks 5th in installed renewable energy capacity, 4th in installed wind energy and 6th in solar energy. And it does not intend to slow down, with the ambitious 175 GW target still some distance away. According to the ministry, total renewable power installed capacity reached over 70 GW at the end of last year and over 40 GW of additional renewable capacity was still under construction or had been tendered.

In a statement released earlier this year, the Ministry said, “We are well on track to achieving 175 GW target of installed renewable energy capacity.” However, the apparent slow down and a few reports released by international and national consultancy agencies had a different view. Wood Mackenzie said in a report that India is set to achieve 76% of its Renewable energy target by 2022, which translates into 133 GW out of 175 GW target. Global rating agency Moody’s Investors Service in its report says that the share of renewable energy in India’s electricity generation mix is likely to rise to around 18 percent by 2022, from 7.8 percent at present, as of March 2018. While on the other hand, a report released by research and rating agency CRISIL, India’s renewable energy generation capacity is expected to reach 140 GW by 2022-23

b) Increase in solar manufacturing capacity

According to Bridge to India, India’s operational solar cell capacity in 2014 stood at just over 240 MW, in late 2017 that number had increased to over 5000 MW. However, the firm believes that most of this capacity is obsolete, sub-scale and uncompetitive with about 88% of all module requirement in India being met through imports (84% from China). Imports have risen in line with growth in capacity addition. But the recently mandated safeguard duty on solar imports, the only effective result was the unwanted slowing down of the sector.  The Safeguard duty itself , besides some other incentives like preferential sourcing from Indian manufacturers, is an effort to establish a conducive market for manufacturing in India. With a solid runway of demand right up to 2022 and beyond, it’s an opportunity that might yet bear fruit.

With the primary objective of working for efficient exploitation of solar energy to reduce dependence on fossil fuels, Prime Minister  Narendra Modi initiated the process for the formation of the International Solar Alliance during his speech at Wembley in 2015. The alliance which is a treaty-based inter-governmental organization now has more than 121 countries has taken shape and evolved quickly, and remains the biggest global scale body where India  has been a founding member.

The alliance which recently held its first meeting has set forth ambitious targets. Addressing all 121 member states, Prime Minister Modi said that the ISA could replace the Organization of the Petroleum Exporting Countries (OPEC) as the key global energy supplier in the future. “The ISA will have the same role in future what is being currently played by the OPEC. The role, which is being played by oil wells now, will be played by rays of sun in future,” said Modi.

Recognized for his bold environmental leadership on the global stage, Prime Minister Narendra Modi was awarded by the United Nations’ ‘Champion of the Earth’ award in the policy leadership category. The award as per the global committee was in due recognition for Mr. Modi’s initiative in founding the International Solar Alliance, besides other initiatives.

d) Successful transition to a tender based regime for bidding on renewable projects.

“Transparent bidding and facilitation for procurement of solar and wind power through tariff based competitive bidding process have led to significant reduction in the cost of solar and wind power,” MNRE released in a statement. The ministry revealed that in the last four years, investments worth around $42 billion have been made in Renewables. The shift to tariff-based competitive bidding for winning project development rights has seen the tariff rates drop by a big margin. Lowest solar tariff currently (observed at Bhadla Solar Park) is Rs 2.44/kWh down from Rs 8-10/kWh in 2013-14. Whereas, in wind, the lowest tariff rate observed now stands at Rs 2.44/kWh, down from Rs 4-7/kWh in 2013-14. With tender based tariffs, evaluation of renewable projects versus fossil fuel based options has become much more easier, and every month, they get closer to viability for a wider market.

The belief that Ujwal Discom Assurance Yojana (UDAY) was the all-encompassing solution for power sector woes were shelved after the chairman of State Bank of India, earlier this year said, that the kind of improvement which was envisaged under UDAY has not taken place. Launched in 2015, UDAY scheme was aimed at reviving electricity distribution companies (discoms), improving demand and, in the process, resolving the woes in the sector. It took off well, with a large number of states joining the scheme. Still, with the sheer size of the pending projects and the threat of bad loans looming large, analysts are now realizing that UDAY’s ability to resolve the sector’s woes may well have been overestimated. Distortions in the sector, by way of subsidies, power theft, and poor billing and overall management remain a huge challenge.

While there is no doubting in the government’s intentions to effectively transitioning the country’s entire transport system to electric mobility, it’s ability to get the supporting schemes and subjective policy layouts. is in some doubt now.  The lack of any core and significantly promotional electric vehicle policy still remains only as an idea. While there have been signs that a policy might be in the making, no real action plan seems to be in place, yet. Further, the much talked about second phase of the FAME (Faster Adoption and Manufacturing of (Hybrid &) Electric Vehicles), due over two years ago with a Rs 5500 crore layout for electric vehicles has only seen delay after delay in implementation.

While some states have taken upon themselves and come out with policies supporting electric vehicles, a more enhanced and combined scheme still remains the need of the sector, which at present is struggling to catch up.

So what will the next government need to do to fix these challenges?

As always, there remain huge opportunities in the problems being faced by the power sector. Opportunities because, with 100% electrification achieved, power demand will continue to grow robustly for the near future. Wider access, that will probably peak before the elections happen, will create its own demand, as people experience the benefits of power supply, and demand more dependable power.
Game changing moves could be subsidy payments by DBT to target them better, completion of grid improvements to make it more capable of handling renewable injections , and for EV and the broader power sector, a massive focus on storage technology development and capacity. Each of these options requires political will, a stomach for tough calls, and a deadline driven execution.

Let’s hope that the next government that comes in,  has the mandate and the sense to imbibe all of these. 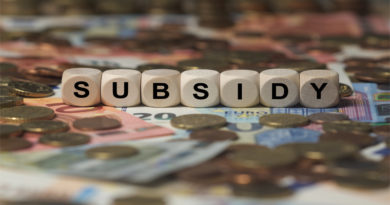 Himachal Pradesh To Give 10% Subsidy For Rooftop Solar Installations 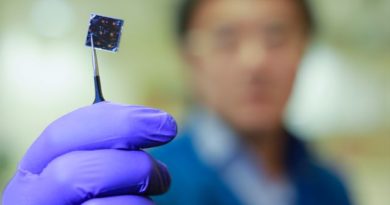 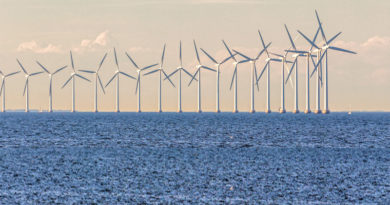