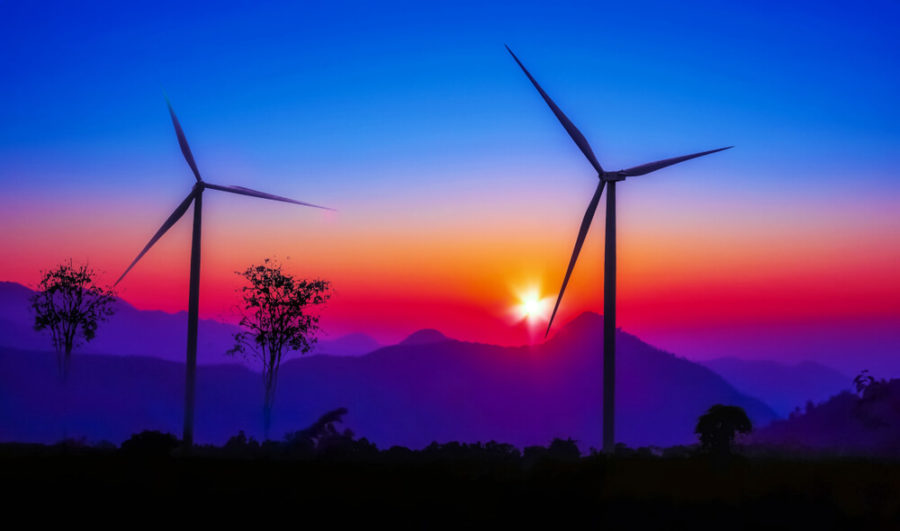 Soon after the quite burial to the 225 GW informal target by the government leading ratings and research agency CRISIL predicts a big shortfall in India's original 175 GW renewables target by 2022. The agency says that India’s renewable energy generation capacity is expected to reach 140 GW by 2022-23.

According to a report released by research and rating agency CRISIL, India’s renewable energy generation capacity is expected to reach 140 GW by 2022-23 and solar power would account for around a half of this followed by wind energy with 40 percent.

The report comes just a week after the Prime Minister Narendra Modi reiterated at the REInvest Expo and Exhibition that the government is committed to ramp up the country’s green energy capacity base to 175 GW by 2022 from the current 72 GW.  A 20% shortfall, as projected by CRISIL, could create many challenges, in an industry that is counting on volume growth to make up for shrinking margins. Add to that the risk of interest rate hikes in an indusry that is heavily capital intensive upfront, and we could be in for a big squeeze all round too.

“Continued government thrust, expected drop in levelised cost of energy, and economical tariffs compared with conventional sources are expected to benefit the renewable energy juggernaut,” were he positives according t the report.

“Major traction was observed in solar power, whose installed capacity grew at a breakneck speed to 22 GW in financial year 2017-18 – over eight times compared with financial year 2013-14,” the ratings agency said.

The report pointed out that, the rapid growth in solar was driven by cost-competitiveness achieved due to falling module prices, centralised procurement from credit-worthy central government entities such as Solar Energy Corporation of India (SECI) and NTPC, and availability of finance at lower costs.

However, the sector has witnessed a slowing down in the past quarter with the delayed imposition of the safeguard duty. The extent of its impact remains to be seen, but, rooftop solar continues to witness a drop in tariff rates, leading to questions being raised about its sustainability too.

Wind power grew at a steady pace in the past five years, though it too witnessed a slowdown in financial year 2017-18. “This was mainly due to uncertainty among developers, delayed approvals, and renegotiations from discoms as the sector migrated to a competitive bidding mechanism for award of capacities from the erstwhile feed-in-tariff regime,” the report said.

The report further highlights the government’s global commitment to reduce carbon emissions and the availability of foreign funding at attractive rates as the two key reasons behind the growth of the renewable energy sector.

According to CRISIL, the installed capacity of renewable energy sector has witnessed a Compound Annual Growth Rate (CAGR) of 18.5 per cent between 2013-14 and 2017-18. Albeit, not enough to accomplish the ambitious 2022 targets set by the government.

Some observers place a lot of store by the amendments being proposed in the Electricity Act, which they believe will provide a thrust to renewables all over again, by making power pricing more open, and helping make markets like direct corporate buys possible. 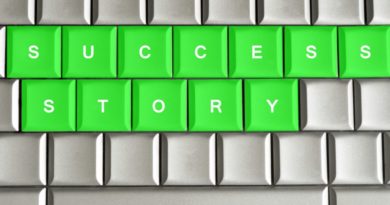 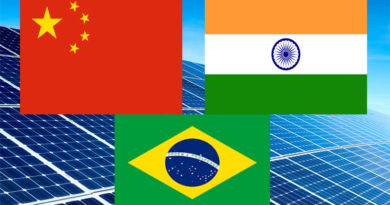