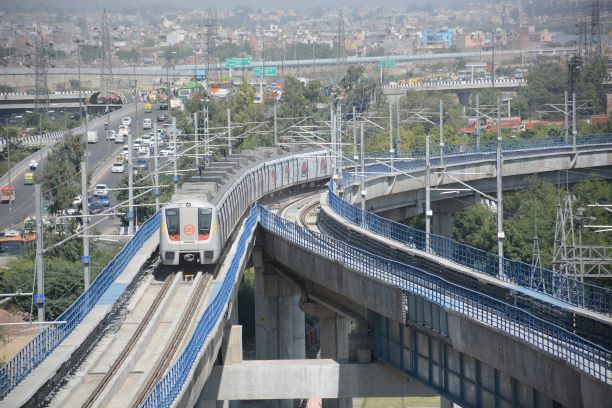 Delhi metro on the Right Track

Delhi Metro trains will now also run on solar power. According to DMRC it has started receiving 27 MW power from the Madhya Pradesh-based Rewa Solar Power Project, from Thursday, April 18. What makes this development interesting is this will also be the first time when the Delhi Metro Rail Corporation received power from an “offsite source”.

The Rewa Ultra Mega Solar (RUMS) has a total capacity of 750 MW and is one of the largest single-site solar power plants in the world.

“Till now, solar power generated by roof-top solar plants installed in DMRC premises was utilised for auxiliary requirements such as lighting and air conditioning of stations, depots. This forms the agreement on offsite sourcing of power for the DMRC which was signed in 2017.

“The DMRC has started receiving solar power from the Rewa Solar Power Project from today onwards. Today, DMRC received 27 MW power from the project based in Madhya Pradesh and the same will gradually increase to 99 MW,” the DMRC said in a statement.

Marking the beginning of this “new arrangement”, DMRC’s Managing Director Mangu Singh Thursday traveled in a metro train powered by solar energy along with other officials from the JLN Stadium station to Central Secretariat station on the Violet Line.

“The power received from Rewa will be utilised for the operational as well as auxiliary requirements of the Delhi Metro,” the DMRC said. 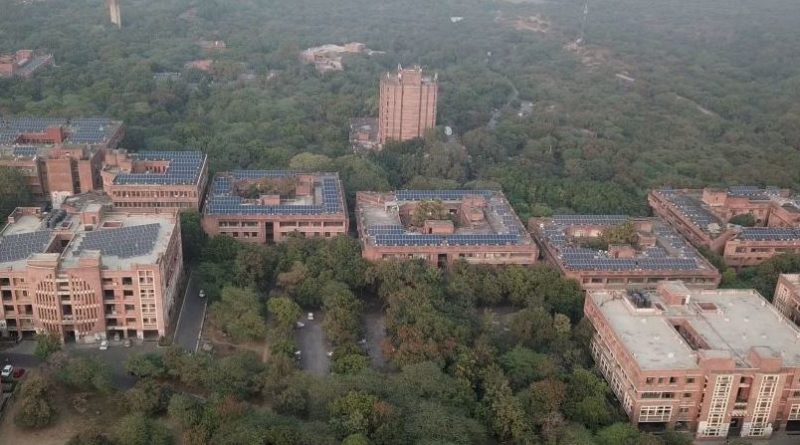 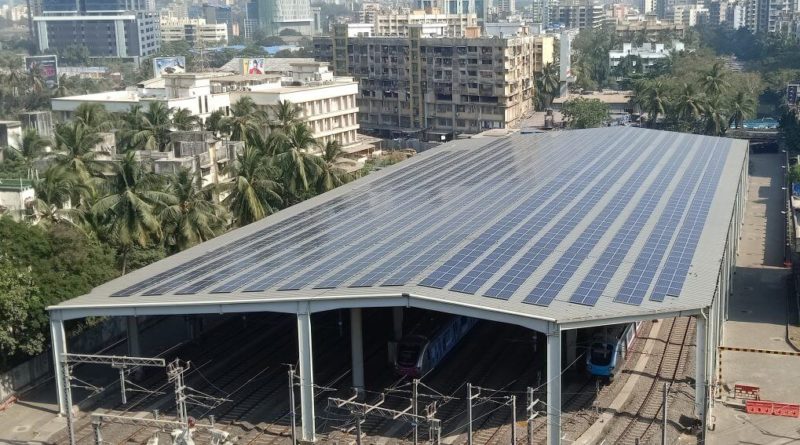 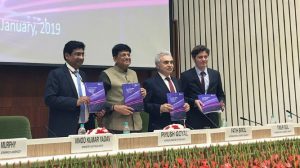 On average, about 345 million units (MU) of power will be received from Rewa in a calendar year. In 2018-19, Delhi Metro consumed about 1092 MU of power for its operations, the statement said.

Besides the power received from Rewa, the Delhi Metro also generates about 28 MW of solar power through its on-site roof-top solar power projects which have been installed at stations, residential colonies and depots.

In a bid to become world’s first 100 percent green energy metro rail network, the DMRC has started its operations through the support of solar energy on Violet line in between the Jawaharlal Nehru Stadium metro station to Central Secretariat station.

The idea of public transport running on renewable power is laudable, as is clear from the government’s focus of delivering subsidies under FAME 2 to primarily commercial vehicles. The DMRC move simply opens up possibilities to think big for the country’s overall rail network too, which is set to be hauled by electric locos  by 2020 , if one goes by targets. 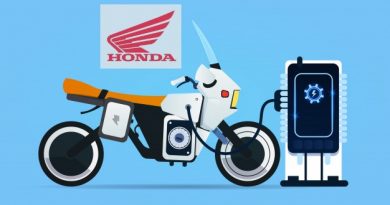 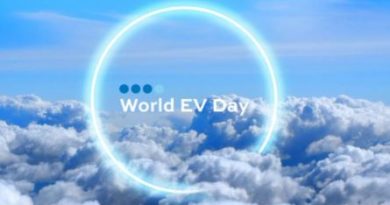