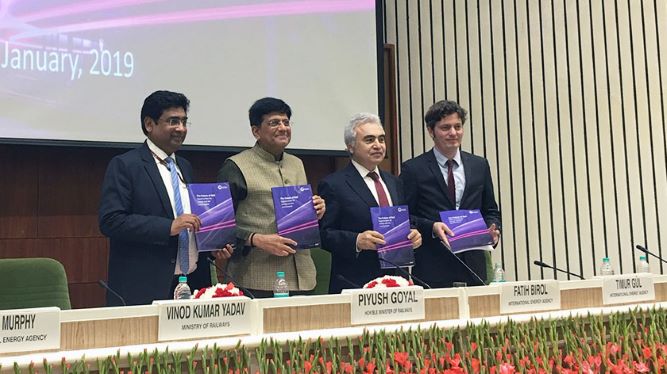 IEA released its latest report, The Future of Rail, shone a light on “blind spots” in the energy system, which are issues that deserve more attention from policymakers.

The transport sector is responsible for almost one-third of final energy demand, nearly two-thirds of oil demand and nearly one-quarter of global carbon dioxide (CO2) emissions from fuel combustion. Therefore changes in transportation are fundamental to achieving energy transitions globally. While the rail sector carries 8% of the world’s passengers and 7% of global freight transport, it represents only 2% of total transport energy demand, highlighting its efficiency.

“The rail sector can provide substantial benefits for the energy sector as well as for the environment,” said Dr Fatih Birol. “By diversifying energy sources and providing more efficient mobility, rail can lower transport energy use and reduce carbon dioxide and local pollutant emissions.”

The report includes a specific focus on India. “Rail serves as a vital lifeline of India, playing a unique social and economic role,” said Dr Birol. In India Rail remains the primary transport mode in the country, which provides ital connections between cities and regions, and guarantees affordable passenger mobility. Rail passenger traffic in India has increased by almost 200% since 2000 yet prospects for future growth remain bright. Construction has started on India’s first high-speed rail line, the total length of metro lines is set to more than triple in the next few years, and two dedicated freight corridors are on track to enter operation by 2020.

On the occasion, Mr. Goyal highlighted that Indian Railway plans to convert diesel locomotives to electric locomotives in a bid towards 100% electrification for the Indian Railways. He informed that Railways had electrified about 4000 km of tracks across the country with another 6000kms aim. 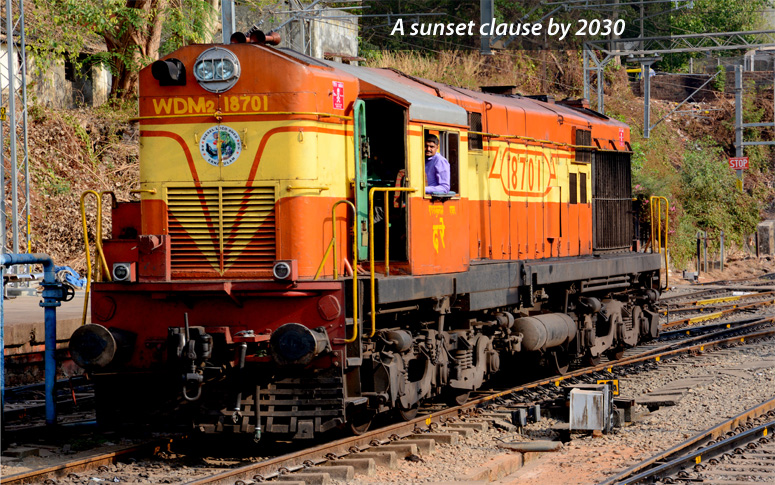 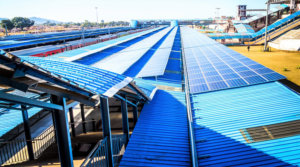 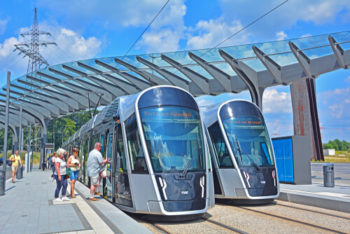 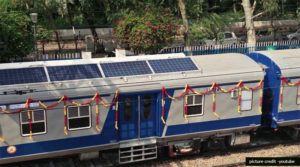 In all countries, including India, the future of the rail sector will be determined by how it responds to both rising transport demand and rising pressure from competing transport modes. Rising incomes and populations in developing and emerging economies, where cities are growing exponentially, are set to lead to strong demand for more efficient, faster and cleaner transportation, but the need for speed and flexibility tend to favor car ownership and air travel. Rising incomes also drive demand growth in freight, where higher incomes, have sharply increased demand for rapid delivery of higher value and lighter goods. 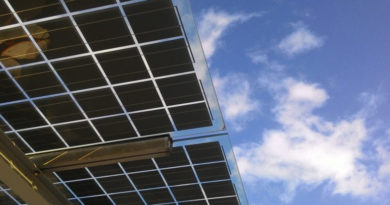 RK Singh Confident That India Will Achieve 175 GW RE Target