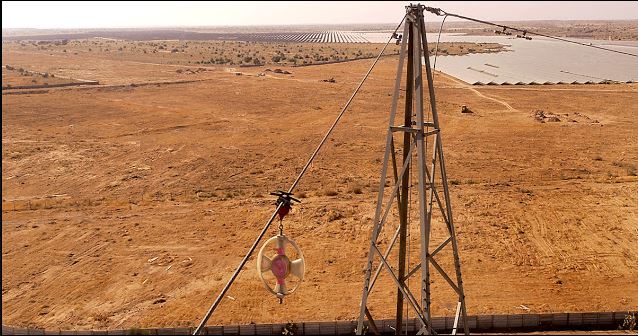 Power Lines, considered to be the primary reason behind the higher mortality of the endangered Great Indian Bustard, have again come into focus, with the NGT ruling to make them underground in future, and use bird reflectors on the existing overground network.

The National Green tribunal has tried to prevent killings by electrocution and entanglement of migratory birds, particularly the Great Indian Bustard, that is on the verge of extinction. In an order last week, the green tribunal ordered the Gujarat and Rajasthan state governments,  which host the iconic bird, to install diverters or reflectors on overhead power lines that fall within the habitat of the endangered bird. These reflectors can help in preventing the bustard and other migrating birds from flying into the lines and getting entangled and electrocuted.

A second proviso in the order also directs future power lines to be laid underground, an option that transmission and state authorities have usually resisted on cost considerations. A deadline of 4 months has been given for the   installation of diverters/reflectors.

In both these states, particularly Gujarat, the laying of transmission lines on the back of large wind and solar energy parks in the area inside and around the habitat of the Great Indian bustard has been blamed for a high death rate among the birds. Bringing to the front the perennial issue of development versus conservation.

The Centre for Wildlife and Environment Litigation, the applicant, claims that the GIB population has declined by 75% in the last thirty years, with power lines to blame for most of these unnatural deaths.

Since solar and wind energy projects have been exempted from any environment impact assessment studies, it has been difficult for conservationists to get legal redressal in cases like these.  In fact, the tribunal observed that too, noting that it makes a strong case for laying lines underground, at the very least.  “While granting such consent, impact assessment of such projects on the biodiversity of the area, especially in the context of GIBs, be undertaken.”

The move probably comes too late in the day to save the bustard in Gujarat, where the population is well below replacement levels now. Importantly, the state, which has planned a massive 30 GW renewable  energy park comprising mostly solar installations, is already fcing flak for its land acquisition for the project, a lot of which abuts or is even part of the Great Indian Bustard habitat. The issue? The land has been officially shown as waste land in the records.  This treatment or categorisation of land has become a bone of contention, as previously too, shrub land, or even grasslands considered vital for sustaining a broader ecosystem, have been categorised as wasteland simply because they cannot be used for agriculture. This myopic view of land resources has placed many upcoming solar projects squarely against environmentalists in multiple states.

The court has also directed the Union forest ministry, Central Pollution Control Board and the state pollution control board to act according to the action plan, with a two month deadline given to make one for the GIB.

The NGT noted that the Gujarat forest department has acquired 5,321 hectares  of land in the GIB habitat. A further  2,988 hectare has been acquired under the compensatory afforestation scheme taking the total to 8,511 hectares  of area in the birds habitat Due to the focused efforts of the department, the aforementioned area has been restored as GIB habitat.

The latest ruling, while welcome, might not be enough frankly, as government’s continue to prefer large projects over distributed, smaller projects that cause much less damage. Worse, the country’s environmental and forests ministry has morphed into a ministry for enabling heavy industries, thanks to the minister, Mr Prakash Javadekar wearing both the hats. That has repeatedly led to clashes between the two being settled in favour of the industries. For now, the courts, and good sense, is all that stands between ill thought decisions and preservation.
(Visited 273 times, 1 visits today) 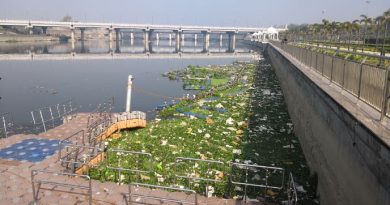 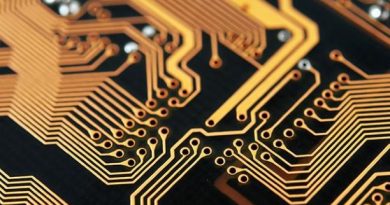 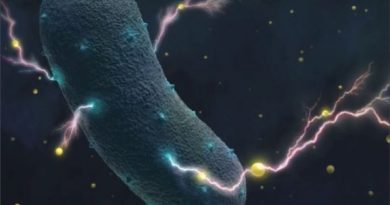