Three years since the National Clean Air Programme (NCAP) was implemented across India to reduce particulate matter levels in 132 cities by 20-30%, data shows there has been little or no progress on ground.

An analysis of the government’s air quality data shows that not only have most non-attainment cities reduced PM 2.5 and PM 10 levels only marginally but some have also recorded an increase. Among the cities where PM 2.5 and PM 10 levels for 2019 and 2021 were available and CAAQMS monitors had an uptime of at least 50%, Varanasi, Uttar Pradesh recorded the highest reduction.

The union government launched the National Clean Air Program (NCAP) on 10th January, 2019, to address air pollution in 102 cities, to which 20 more cities were added later in the year and 10 more subsequently. These 132 cities are called non-attainment cities as they did not meet the national ambient air quality standards (NAAQS) for the period of 2011-15 under the National Air Quality Monitoring Program (NAMP). The country’s current annual safe limits for PM 2.5 and PM 10 are 40 micrograms/per cubic metre (ug/m3) and 60 micrograms/per cubic metre.

The NCAP has set a target of reducing key air pollutants PM10 and PM2.5 (ultra-fine particulate matter) by 20-30% in 2024, taking the pollution levels in 2017 as the base year to improve upon. The Ministry of Environment, Forests and Climate Change (MoEF&CC) and Central Pollution Control Board (CPCB) are leading the program at the national level. At the state level, State Pollution Control Boards (SPCBs) are mandated to develop the city action plans and monitor their implementation by identified departments and agencies.

An analysis of air quality monitoring data from the Continuous Ambient Air Quality Monitoring System (CAAQMS) shows that among the cities where PM 2.5 and PM 10 levels for 2019 and 2021 were available and monitors had an uptime of at least 50%, Varanasi, Uttar Pradesh recorded the highest reduction. Only 36 out of 132 cities met the criteria. 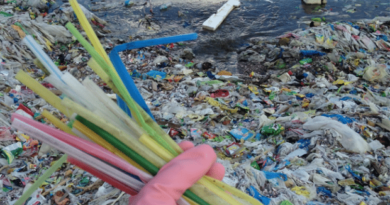 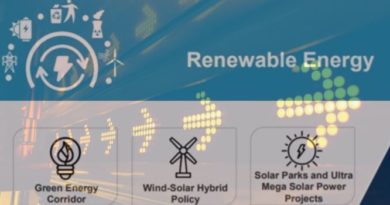