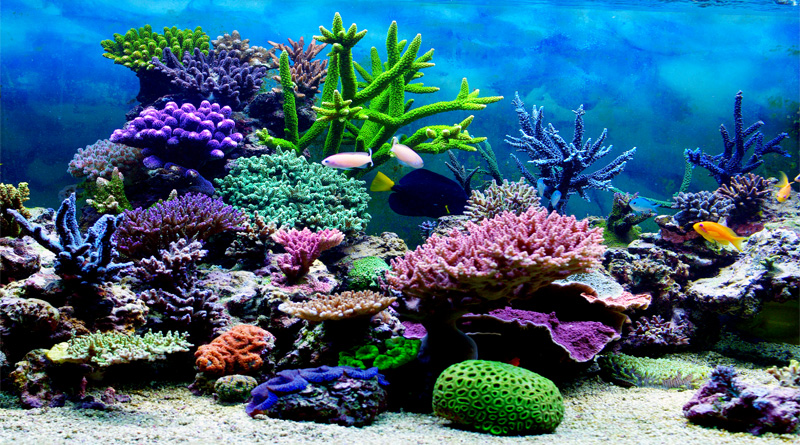 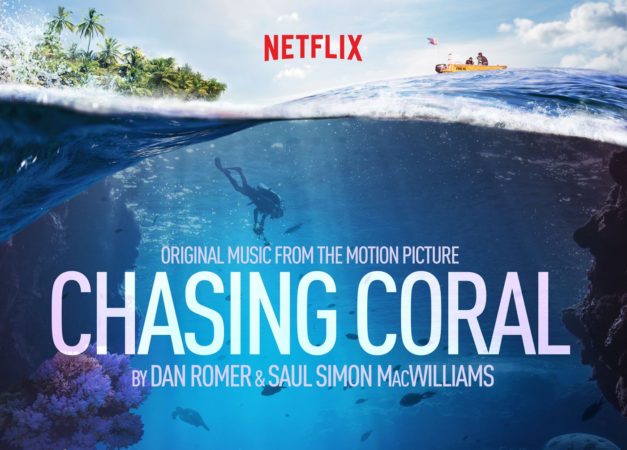 If you’re at home and are looking for something to watch on Netflix, I would really recommend you watch Netflix’s critically acclaimed documentary Chasing Corals directed by Jeff Orlowski and produced by Larissa Rhodes.

Chasing Corals follows a team of divers, photographers and scientists who set out on an expedition to uncover the mystery behind the rapid ‘die-offs’ of coral reef all around the world.

The movie beautifully showcases the world under the ocean and really captures the essence of the impact human intervention has on coral reefs around the world. The movie has an emotional impact that leaves one with a sense of wanting to preserve the planet.

The documentary starts with Richard Ververs an underwater photographer who quit his job in marketing to document life under the ocean. He realized that documenting the current state of the reefs as it is had little impact on the general population. So, he and his assembled group of divers, photographers and scientists set out to capture a time lapse of the rapid deterioration of coral reefs; the end result will leave you in awe of natures complexity and also bring to the forefront the responsibility you have towards conserving the Earth and its various ecosystems.

For the last 30 years, 50% of the reefs have died and it’s estimated that in another 30 years all the coral reefs around the world will die, at current rates

“The thing with corals is that it’s out of sight, out of mid,” says Richard Ververs, in the documentary.

The documentary sheds light on how 93% of the Earth’s trapped heat due to greenhouse gases is redirected to the oceans, in turn causing its temperatures to rise. It further takes you through how we’ve taken this diverse ecosystem called reefs for granted throughout these years and have done so little to preserve them.

Coral Bleaching is a phenomenon that results in the corals to die and was first recorded in the 80’s and is directly a result of the increasing temperatures of the oceans.

“A 2oC rise may not seem a lot in the air but for marine life, it’s like living with a constant fever.”

The movie captures the ugly and beautiful side of death, where you see the reefs turning florescent before they completely die out.

“It’s almost as if the corals are saying look at me by turning fluorescent”, says Ververs.

The documentary is a way to show people the actuality of the situation. But, it’s not all doom and gloom just like the ecosystem above water can be preserved so can the one underwater.

The team of Chasing Corals have launched an impact campaign to ensure the loss of our reefs does not go unnoticed and to support communities in using the film to grow local solutions. You can join the campaign by logging onto their website www.chasingcorals.com. 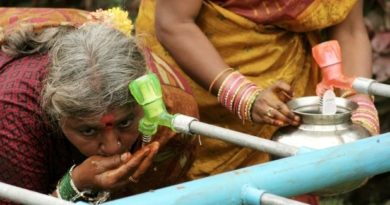 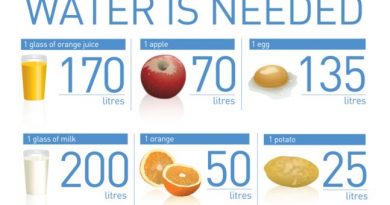