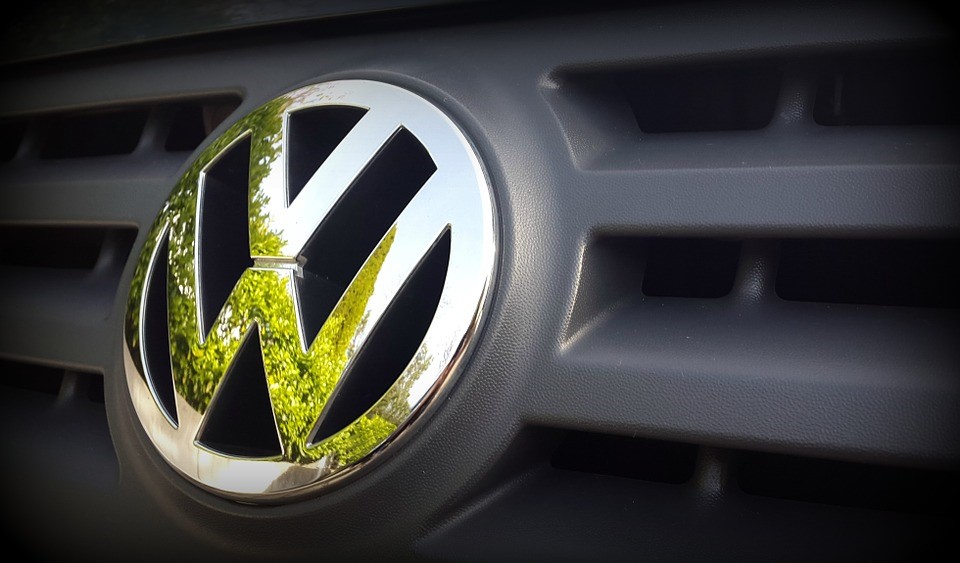 The electric offensive of VW has added yet another player, a Spanish car maker Seat which has been under the VW umbrella since 1986.

Full proofing its electric offensive, the German car maker Volkswagen is reportedly leaning on its entry-level Spanish brand Seat to spearhead its move on the growing market for cheaper electric cars. The move is a bid to undercut established rivals such as Nissan and Renault.

According to Seat’s electric strategy, starting next year the brand will begin manufacturing six hybrid and full-electric models, as well as lead the development of a small electric vehicle platform for use by the entire VW group, which also includes Skoda and Audi.

The aim is to produce a battery-run vehicle under €20,000(less than 16 Lakhs), the cheapest in the European market, to become a game-changer for public adoption.

The new project comes after Seat reported its first profit in a decade, confirming that the brand is an asset rather than a weight to its German parent group. 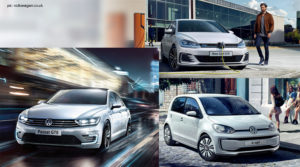 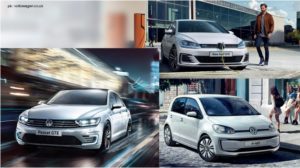 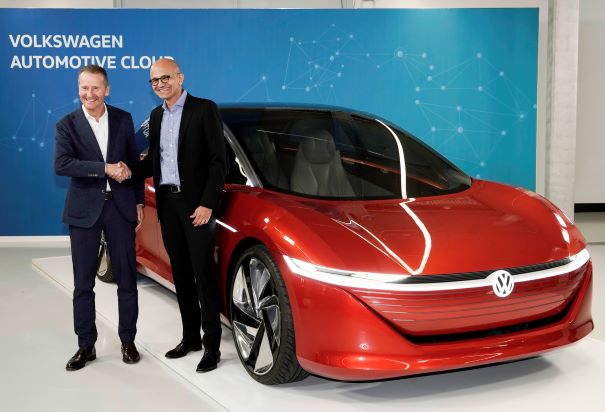 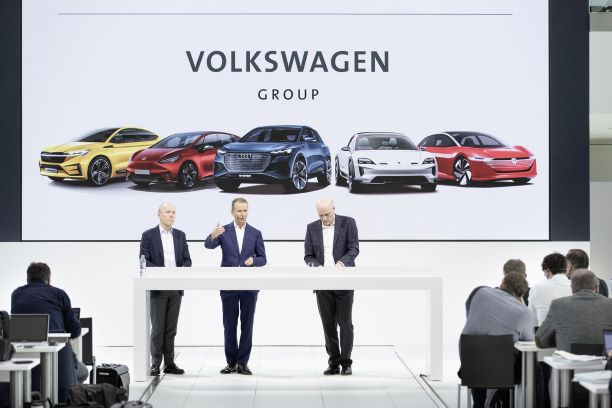 SEAT CEO Luca de Meo stated that “SEAT now has a clearer role in the Volkswagen Group, and thanks to the results obtained, we have earned the new electric vehicle platform.” “For the first time, the SEAT Technical Centre will be developing a platform that may be used by more brands around the globe”

Beyond a plug-in hybrid version of the new Cupra Formentor, the electric vehicles that will begin rolling off the group’s production lines in 2020 and 2021 will include new Leon, Tarraco and Cupra Leon plug-in hybrids, as well as electric versions of the Mii and el-Born.

Mr de Meo said he expected electric vehicles to make up 4-5% of sales in 2021. They currently make up less than 1% of sales across Europe at the moment.

VW’s development of a new electric vehicle platform for urban cars — smaller than the group’s MEB platform — represents a challenge to electric car market leaders Tesla and Nissan. The planned starting price of under €20,000 means it would be the cheapest electric car on the market, one that many ordinary car buyers could afford. The first cars on the platform are expected around 2023.

Experts, on the other hand, remain skeptical over cheaper electric cars. According to market estimates, a normal combustion engine(ICE) costs €2,000 to 3,000, while an electric car’s 60 kWh battery, which offers a 300km to 400km range in a compact car, costs about €6,000.

It remains to be seen what the parent company VW pulls out of its hat to make that dream a reality. The German carmaker has already set its electric plan in motion. It is in talks with U.S. rival Ford to jointly develop electric and autonomous cars and lower cost of production.

On the other hand, Renault SA aims to restart merger talks with alliance partner Nissan Motor within 12 months, then acquire another rival — with Fiat Chrysler Automobiles. 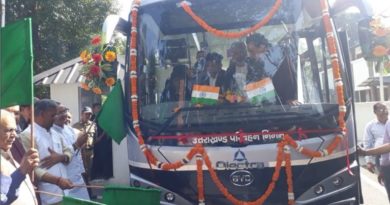 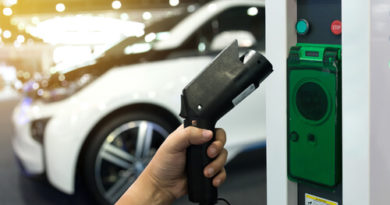