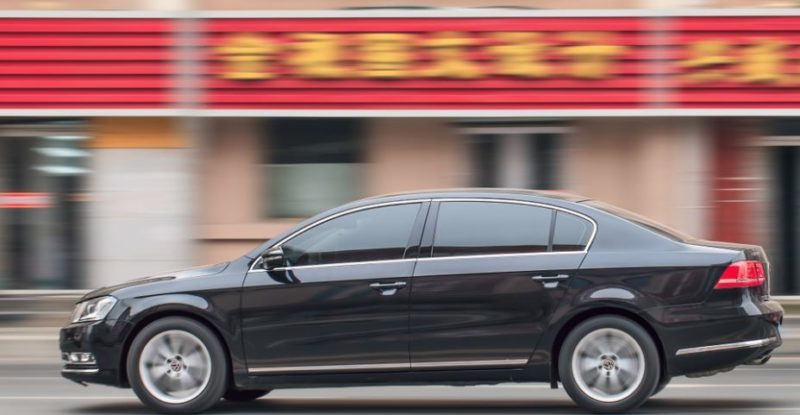 Racing to win electric race too

German Major Volkswagen has started work on its exclusively Electric plant in China, through its Chinese JV, VW-SAIC. Set to produce over 300,000 EV's per year on completion, the plant marks another significant investment in China for VW

The Volkswagen-SAIC joint venture has started construction on its new $2.5 billion new energy vehicle (NEV) plant in Shanghai. The plant will primarily manufacture all-electric cars under the brand name of its luxury vehicle group Audi, a possible first for the venture.

Volkswagen, which has been among the most successful western imports into China, sold over 4 million vehicles in China and Hong Kong in 2017, a milestone year for it. That makes it the western brand best placed to benefit from the Chinese market.

The venture announced in a statement that the new plant will have an annual capacity to make 300,000 cars and will begin production from 2020. Earlier this year the German luxury carmaker Audi bought a 1 percent stake in the SAIC Volkswagen venture, paving the way for the joint venture to produce and sell Audi cars in China, where it has sold 481,387 vehicles from January to September this year.

SAIC Volkswagen said in a statement on Friday the plant would cost 17 billion yuan ($2.5 billion) and would make VW and Skoda models as well as Audi cars. It will help VW tap China’s fast-growing market for NEVs, a category comprising electric battery cars and plug-in electric hybrid vehicles. They broke ground at their Anting, Shanghai location recently and Dr. Herbert Diess, CEO Volkswagen Group, commented on the milestone, “By building the first factory specifically designed for MEB production, we are opening a new chapter for the Chinese car industry together with our joint venture partner SAIC-Volkswagen. We are strengthening our activities in China’s fast-growing e-mobility market.”

The MEB platform (modular car platform used by VW group and its subsidiaries to develop electric vehicles) will first go into production in Germany next year, but it will not be at a factory especially designed for the platform. The first vehicle to be produced at the new Chinese plant will be an all-electric SUV in 2020, but there will be a range of different EVs.

VW said in a press release, “The facility is scheduled to be put into production by 2020 with a planned annual capacity of 300,000 vehicles. It will produce various new pure electric vehicles of SAIC VOLKSWAGEN, including medium- and large-sized pure electric SUVs, as well as battery systems. The first vehicle being built is a MEB-SUV from the Volkswagen brand. The factory will be supporting the Volkswagen Group’s e-mobility strategy in China.”

Through this venture, VW plans to deploy a high volume of electric vehicles in China, which has aggressive electrification goals.

Recently, we reported that Skoda India, the Indian wing of Czech automobile major Škoda, which in turn is a subsidiary of the Volkswagen Group,  had installed a 1 MW rooftop solar plant at its production facility in Aurangabad, Maharashtra.

Earlier, VW’s parent firm and sports car manufacturer, Porsche, announced that it will stop offering diesel versions of its cars, veering away from a technology that has come under intense scrutiny by regulators and environmental groups. Incidentally, Porsche itself sold close to 71,000 cars in China last year. 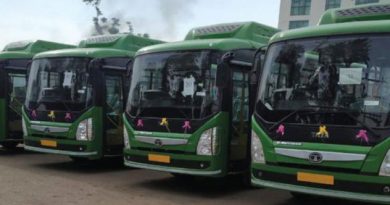