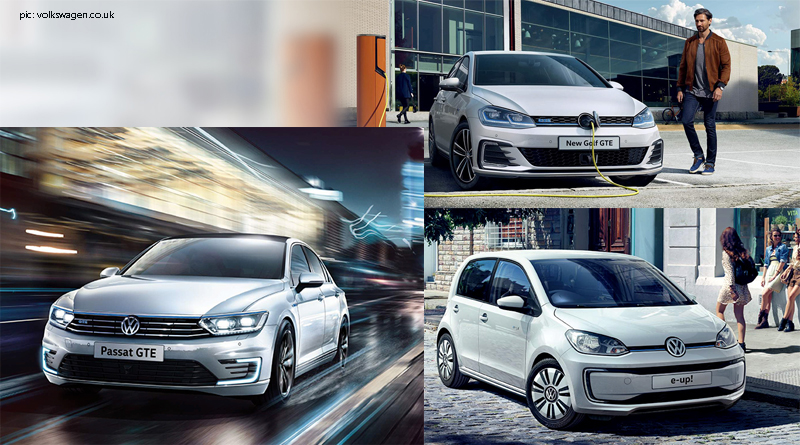 While releasing its second quarter earnings and revised outlook, the German Giant Volkswagon wants to start trial production of solid-state batteries by 2023, thereby putting pressure on Tesla to keep pace with its spending on electric-car developments.

Tesla’s cars boast impressive speed and performance, and up to around 330 miles range in the most expensive models. But there are still shortcomings. It’s not possible to fully charge the car in under an hour, even at one of the company’s many so-called “Supercharger” stations.

Herbert Diess, the CEO of VW wants to bring the focus to the technological change in the industry, especially Electric Cars. The world’s biggest automaker intends to invest $39.7 billion by 2022 to develop technology for next-generation vehicles. Projects include rolling out electric versions of all 300 cars, trucks and buses in its line-up plus adding an all-new set of battery-powered vehicles.

Volkswagen’s partner QuantumScape is making progress in developing technology that could make electric cars cheaper and extend driving ranges, Diess said. The two companies plan to cooperate on producing batteries in the coming years, and if the pilot is successful, mass production could start as early as 2024.

Founded in 2010, QuantumScape is working on batteries that use an alternative to liquid electrolytes such as the lithium-ion technology used in most electric cars. Solid electrolytes are burn resistant and could potentially store more energy and provide more power to extend the range of electric vehicles.

Solid-state batteries are less likely to catch fire than lithium-ion batteries. In lithium-ion batteries, the motion of the liquid electrolytes generates heat and can result into a fire. Solid-state batteries, then, would make it safer to quickly draw power from (or add it back to) the battery, meaning a consumer can charge a battery-powered car faster. It also could mean, structurally, less room has to be devoted to temperature control, which could allow companies to squeeze more battery cells into the same size pack.

VW aims to assemble as many as 3 million electric cars a year by 2025. To equip those vehicles, Volkswagen will need to purchase more than $25 billion in batteries from Samsung, LG and Contemporary Amperex Technology, something it is clearly prepared to do.

For VW, the accelerated move to EV’s is no surprise, thanks to the huge hit to its reputation it took during ‘dieselgate’, with its top selling Diesel vehicles becoming virtually untenable thanks to repeated revelations of the firm’s wrongdoings. The company has clearly decided to make a clean break with its past by committing so wholeheartedly to electric. 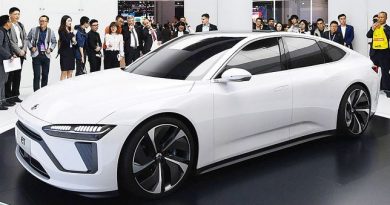 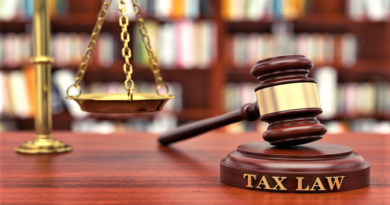