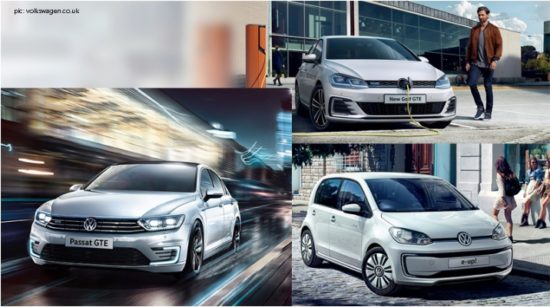 VW group CEO Herbert Diess in a recent interview claims that the company is ready to go into production for 50 million full electric vehicles, that will be cheaper than Tesla vehicles thanks to the company's flexible MEB platform.

Ever since getting caught for cheating on emissions testing on its diesel vehicles, and the following wave of “Dieselgate” actions against them, Volkswagen Group (VW) have made several claims and moves in the e-mobility sector. But, none greater than the recent claims made by CEO Herbert Diess. According to his recent comments during an interview, VW has already booked production for 50 million full-electric vehicles in its plants.

Read: No More Diesel in the tank, Porsche Confirms

The German automaker’s plan to flood the globe with tens of millions of capable, affordable and profitable EVs beginning next year, a move the company expects could move EVs from niche to mainstream products in the coming years.

“Now we’re coming into an age where electric cars will play a major role. We will be very big in electric cars worldwide because we are very strong in China. We have huge economies of scale, and we will bring those cars here to the U.S.,” Diess said.

VW’s strategy to produce and scale better cars with twice the range and improved designs at a lower cost than premium will rely heavily on the company’s flexible MEB platform. Setting only a few parameters for designers of vehicles, but allows massive economies of scale to hold down production costs. As an example, Diess said the cost basis for the next-generation electric VW Golf will be reduced 40 percent, despite improving the compact car’s technology and interior room. “A 40 percent cost reduction, but a much better car; twice the range, bigger interior, but outside, still a compact car,” Diess said, adding that the automaker’s scale should allow it to sell EVs at roughly the same cost premium above a gasoline engine as its diesel offerings once commanded.

VW has booked production in its plants for 50 million full-electric cars and claims to have issued battery supply contracts worth $48 billion with its existing suppliers but with the production capacity yet to be placed. Three Asian companies, CATL in China and LG and Samsung in South Korea will provide the batteries. In August, along with releasing its second-quarter earnings and revised outlook, VW announced that it intends to start trial production of solid-state batteries by 2023 in collaboration with its partner firm, QuantumScape.

“Will all cars be electric? No, not for the foreseeable future. Renewable energy is a must. If you don’t have renewable energy or at least a low carbon share of energy, then you’re driving on coal instead of oil, and it doesn’t make sense.” 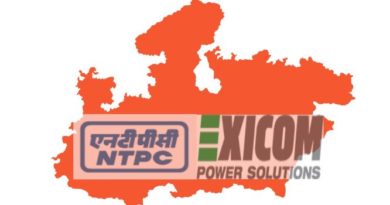 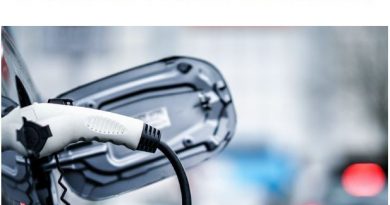 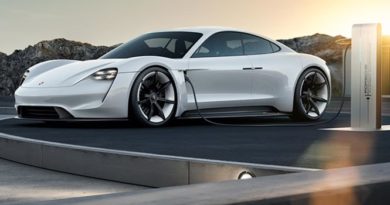