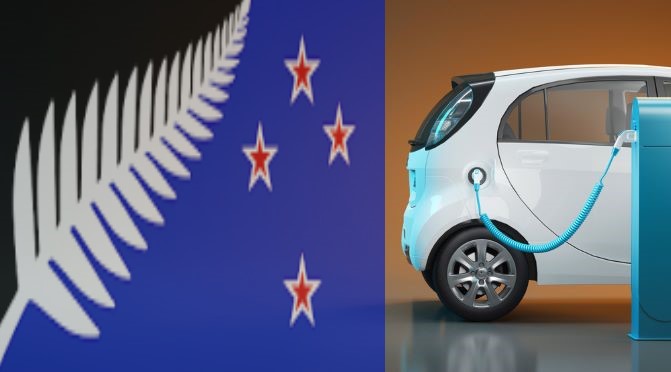 The New Zealand government is pumping another $11 Million into co-funding electric vehicle projects around the country.

The New Zealand government announced on 22 Jan to allocate more than 11 million New Zealand dollars (7.4 million U.S. dollars) on innovative projects that expand the use and possibilities of electric vehicles (EV) and other low-emissions technology in transport. 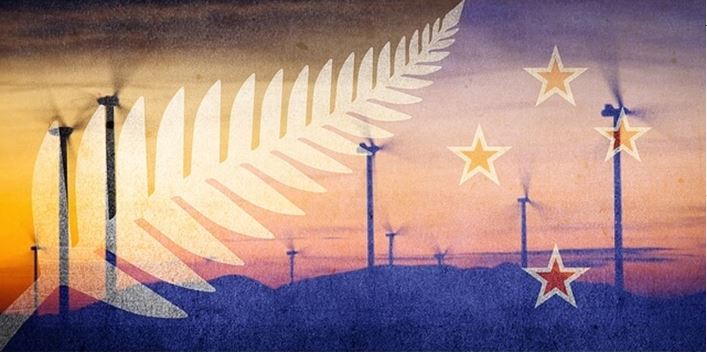 It has been the largest round of new funding from the government’s Low Emission Vehicles Contestable Fund, said Energy and Resources Minister Megan Woods, adding that it is about making new technology available to help Kiwis get around, lower carbon emissions and contribute to the economy.

“This round of funding focuses on innovative projects that expand the use and possibilities of electric vehicles and other low emissions technology in the transport space,” Woods said. “It’s about making new technology available to help Kiwis get around, lower our carbon emissions and contribute to our economy.“

“From 100% electric campervans for tourists to hydrogen fuel cell powered buses at the Ports of Auckland, to solar panel charged electric vehicles and the trial of smart chargers in people’s homes, we’re backing new technologies that will make a difference,” she noted.

A total of 31 low-emissions transport projects will share the funding to help more Kiwis make use of new transport technology, she said, adding that 34 new public charging spaces for EVs will be installed around New Zealand, including several at South Island tourism hot spots.

According to New Zealand Ministry, previous rounds had given the green light to between 14 and 18 projects.

In total, the fund has committed $17.2 Million in Government funding to 93 projects. This had been matched by over $45 Million applicant funding. Transport is responsible for about 18 percent of New Zealand’s total greenhouse gas emissions. New Zealanders have been increasingly embracing the low-emissions transport, with more electric scooter users in major cities nationwide. 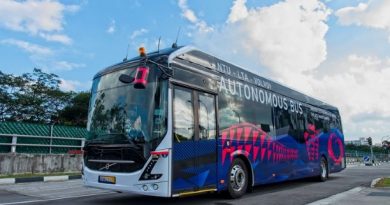