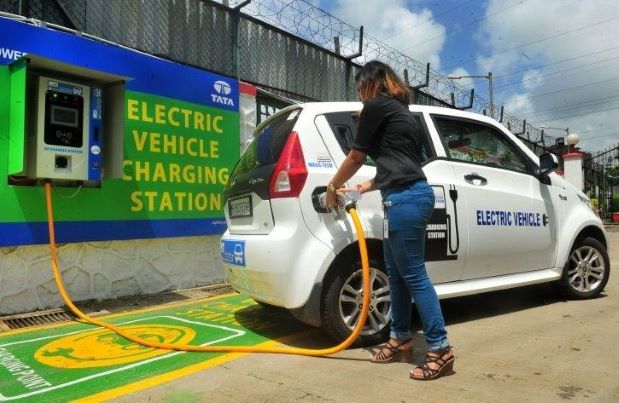 The Society of Indian Automobile Manufacturers (SIAM) called for ‘practical’ targets for electrification of the two and three wheeler sector and cautioned the government over the draft electric vehicle policy which proposes banning of all internal combustion three-wheelers by 2023, and two-wheelers below 150 cc with internal combustion engines by 2025.

The industry body though added that it supports the ambitious plan set by the government’s think-tank Niti Aayog in bringing in electric mobility, it needs to be practical in approach, without needlessly disrupting the automotive industry.

“The automotive industry, today, is facing multiple challenges of leapfrogging to BS VI emission norms, complying with many new safety norms etc., in the shortest time-frame ever attempted in the world. This is engaging the focused attention of the industry and involving huge investments of the order of ₹ 70,000-80,000 crores. Even before this investment is recovered, as per media reports, Government is proposing to ban sales of ICE based three wheelers within a short time frame of 2023 and to ban sales of less than 150 cc 2 wheelers by 2025. This seems to be impractical as well as untimely,” Rajan Wadhera, President, SIAM, said in a statement.

SIAM maintains that the automotive industry is a staunch supporter of ‘Make in India’ even before the term was coined, and industry’s turnover is close to half of the manufacturing GDP, supports 37 million jobs and contributes 11 percent of GST revenues of the country. It also supports a host of manufacturing and services industries.

“Overall the auto industry is perhaps the only real success story of India’s manufacturing. It is imperative that this success story is not affected by undue haste in banning mature automotive technologies within the next 5-6 years in the hope that evolving EV technologies will fully replace the demand within that such a short period. Such unrealistic expectations and policies would only adversely affect the world’s No. 1 two/three-wheeler industry but may not help in making EVs acceptable to the customer and the market,” added Wadhera.

Wadhera highlighted the sector’s concerns about the ‘disruption’ and employment generation. “None of the stakeholders in the country – industry, Government nor the suppliers have any meaningful experience of EVs to even contemplate a complete 100 per cent shift to 2/3 wheeled EVs by 2023/2025,” said Wadhera. “In the current scenario, any policy to accelerate the transition to EVS would lead to a policy-induced disruption which could result in significant damage to the auto industry and spell a big blow to the overall ecosystem of these MSMEs, with its related impact on employment.”

SIAM suggests that there is a need for a ‘well laid out’ roadmap for an ambitious electric vehicle rollout over a practical timeframe along with an integrated plan for setting up the necessary infrastructure across the length and breadth of the country, in consultation with all stakeholders. The Niti Aayog has proposed electrifying most motorcycles and scooters within the next six years, to curb pollution and reduce dependency on fossil fuels.

We agree that the government proposal has its heart at the right place to clean up the environment and rid India’s cities of pollution. There are reports, Transport minister Gadkari is seeking a recalibration of the electric vehicle (EV) rollout plan with his ministry even considering a longer implementation schedule rather than setting any cut-off date. The think tank is mulling a ban on three-wheelers with internal combustion engines by 2023. NITI Aayog wants all new four-wheelers for commercial use (within city limits) should be on electric from April 2026. It had even recommended that the road transport ministry should issue advisory to states for phase-wise introduction of commercial four-wheelers by fleet owners including taxi aggregators – from 2.5% in 2020-21 to 40 % in 2025-26. Moreover, it had recommended that 30% of new intra-city buses should be on electric by April 2026 and all new city buses sold from that date onwards should be electric.

There are other impinging factors also at play like limited infrastructure – both in terms of charging, as well as gaps in the supply chain for electric vehicle components. There’s also the affordability factor – with most EV products available now coming with added cost, from a consumer point of view. There is also a slow uptake of a rather new technology which is yet to reach the sweet spot of familiarity and affordability among the masses.

Additionally, the government is also considering to tighten the fuel efficiency norms, which specifies the average CO2 emission of all vehicles manufactured by a company in a year and is also known as corporate average fuel efficiency (CAFE) norms. 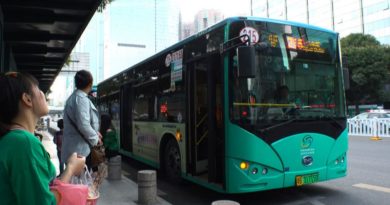