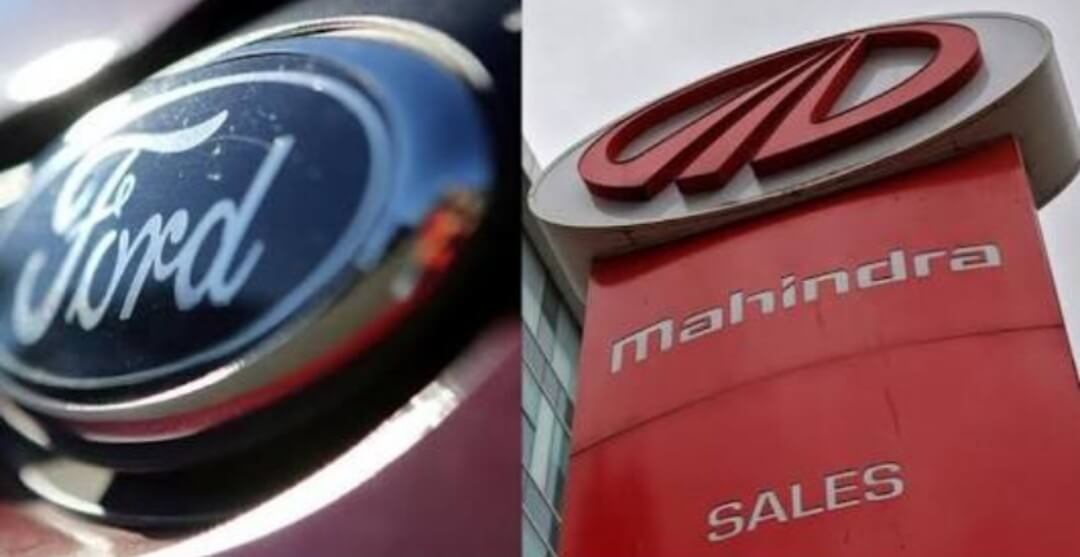 Mahindra and Mahindra Group and Ford Group have signed a Memorandum of Understanding (MoU) for a new range of small electric vehicles that could be hitting  the Indian market sooner rather than later, a senior company official confirmed yesterday. The agreement also specifies the development of a sports utility vehicle (SUV), however the driving system details (electric or fuel) have not been disclosed by the companies. this being 2018 end, one has to assume that the chances are higher than usual that it shd be an electric, especially considering M&M’s proprietary strengths in reguar SUV’s.

Talking to reporters on the sidelines of the launch of the company’s new version of compact sedan, the Aspire, Ford India General manager-parts, supply and logistics, R Kanakaraj said, “Ford Motor and Mahindra Group had signed a memorandum of understanding (in September 2017) to come out with electric vehicles.” He added, “Under the MoU, it was also proposed to introduce a SUV, which will be expected soon.”

Mahindra Group and Ford Motor Company have decided to jointly develop small electric vehicles and the new SUV as part of several initiatives to take forward their collaboration pact signed in September 2017. Now there is finally movement in real terms.

When asked about the proposal to come out with electric vehicles, Kanakaraj said, “both the teams (Mahindra and Ford) were on the job”.

Speaking on the joint venture formed between the two companies to develop a platform to specially cater to the Indian market, Jim Farley, Ford Executive Vice President and President of Global Markets said, “Ford is committed to offering the best vehicles, technologies and services that fit the lifestyles and preferences of Indian consumers. Listening to our customers and incorporating their future needs is the core premise of this collaboration. With utility vehicles and electrification as key focus areas, we are glad to see the progress our two companies have made.”

The MOU signed last month will be effective for three years, and will see Mahindra and Ford collaborate with each other in granting Ford access to economies of scale and a lower cost structure from Mahindra’s new platform, while Mahindra will get access to Ford’s engineering prowess. Mahindra will also get support in – ‘global emerging markets, including Ford’s manufacturing and distribution network’.

Speaking about the MoU, Pawan Goenka, Managing Director, Mahindra and Mahindra Ltd said, “Both teams are working together on joint development areas in keeping with industry requirements and leveraging mutual strengths. We are excited about the synergies unveiled through this collaboration and the potential opportunities it will bring.”

In August, we reported that Mahindra is working to release the company’s first commercial electric SUV next year under its EV arm, Mahindra Electric. 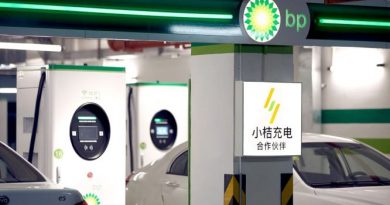 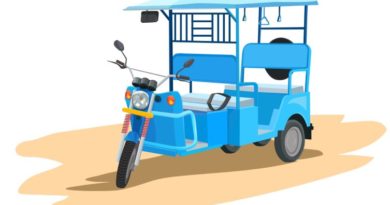 NTPC tender for battery charging and swapping station in Faridabad 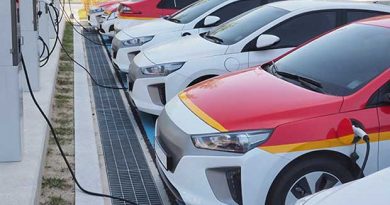