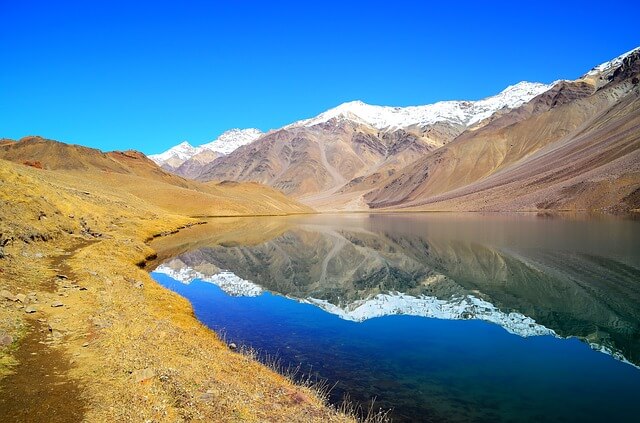 At the ongoing REInvest Expo and Meet, the state of Himachal Pradesh showcased their renewable intent and policy initiatives

Development of hydro power is essential for ‘sustainable development’ and the Government of Himachal Pradesh is committed to this onerous task, read the state’s handouts. And the discussion progressed along the same lines.

Shrikant Baldi, Principal Secretary to the CM, Himachal Pradesh, said during his presentation, “Himachal has so far identified Hydro potential of 27,436 MW, out of which about 23,500 MW had been assessed as harnessable. We’ve harnessed 10,547 MW so far and besides that nearly 8,000 MW worth of projects have already been allotted to successful bidders.”

Manasi Thakur, Director Energy, Government of Himachal Pradesh, said, “Off the 10,547 MW of total hydel energy that we’ve harnessed so far, 609 MW fall under the renewable energy bracket set by the government i.e. projects with capacity less than 25 MW.”  Under 25 MW is also the categorisation for small Hydro in India.

Nestled in the northern region of India, the state is blessed with abundant water resources, and it’s five major river basins i.e. Chenab, Ravi, Beas, Satluj and Yamuna carry copious discharge all year round and thus offer a very high potential for hydel. 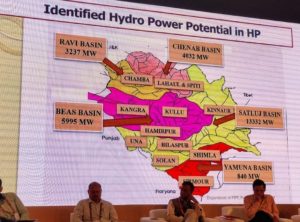 Manasi added, “Hydel power is absolutely clean power, and we’ve requested the central government to consider hydel as a renewable source of energy.”

The state offers incentives via multiple means, the state has reduced the land lease amount to Rs 1 per sq. mtr. for renewable projects. In a terrain that doesn’t offer much for other forms of variable renewable energy this is a big step by the government.

Also offering a deferment in free power royalty, leading to nearly 12% free power share for a period of 12 years for allotted projects and 12% uniformly for the entire agreement period for future projects.

The state is also looking to build a 1 GW solar park in Spiti Valley, a hot tourist destination.  Building on the strong focus on ladakh, a somewhat similar terrain for India’s largest solar generation of 25 GW. And although in the initial stages of discussion, the panel invited investors to participate and look to securing blocks in the park. The state is also trying to push its rooftop solar scheme as it looks to unlock another facet of renewables. Offering a state subsidy of Rs 4000 per KW, less than even half of what is offered by the state of Gujarat.

Recently, SECI floated a tender for development of a 2 MW solar project with 1 MW of battery storage facility in Spiti Valley. However, the centre’s nodal renewable tendering agency has so far struggled to close out the bid after multiple deadline extensions. Hinting at a initiative that might possibly be ahead of its time in the state.

The state which was for long known mainly for its apples, largely benefited from the state’s hydel power policy in 2006. Further amendments and policy changes have seen its hydel capacity grow to over 10 GW while it also looks at other facets of renewables. However, over the past 5 years there has been little or no buzz about a new project being developed in the state. Despite a projected push by the government for all renewables, the state remains hydel specific for now. As a power surplus state, renewables like solar also face the additional challenge, much like small Hydro, of evacuation from the state. 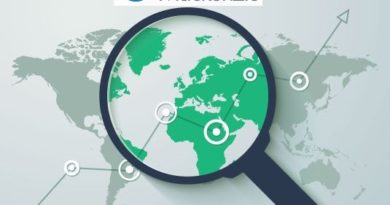 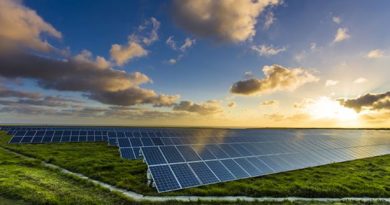