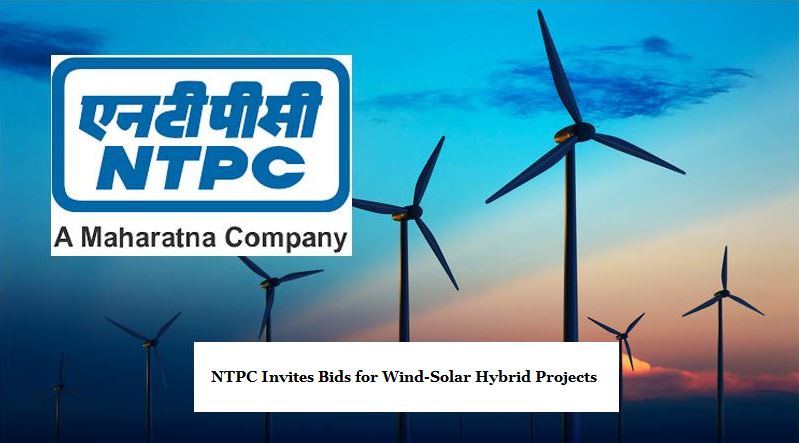 The tender released is for 130 MW Solar and 60 MW Wind hybrid project to be developed on a turnkey basis.

The National Thermal Power Corporation (NTPC) has invited bids for the development of a wind-solar hybrid power project at the NTPC campus in Kudgi, Karnataka. The tender released is for 130 MW Solar and 60 MW Wind hybrid project to be developed on a turnkey basis.

To qualify for the bid under technical criteria for the development of the wind project, a bidder should have manufactured, supplied, installed and commissioned wind turbine generators under RLMM (Revised List of Models and Manufactures issued by MNRE) of a minimum rating of 600 kW. Similarly, to qualify under technical criteria for development of the solar project, a bidder should have designed, supplied, installed and commissioned solar photovoltaic (SPV) based grid connected power projects of cumulative installed capacity of 40 MW or above, out of which at least one project should have been of 10 MW capacity or above.

The scope of work includes the design, engineering, manufacturing, supply, packing and forwarding, transportation, unloading, storage, installation and commissioning of grid connected capacity. Operation & maintenance (O&M) would be for duration of one year. The bid-submission deadline has been set for November 21, 2018 and all the bids should be accompanied by the bid security of Rs 100 million.

In August, we reported that the Ministry of New and Renewable Energy (MNRE) had issued a notice with the amendments in the National Wind-Solar Hybrid Policy. The changes were made to remove the word ‘battery’ from the relevant clauses of the policy in order to broaden the definition of the term “storage” and facilitate the growth of the sector.

In the notice, the ministry said, that in the policy, wherein storage was defined in terms of battery storage only which restricted the usage of other forms of storage such as pumped hydro, compressed air, flywheel, etc., under the Hybrid Policy. To broaden the definition of storage the word ‘battery’ is removed from relevant clauses of the policy. 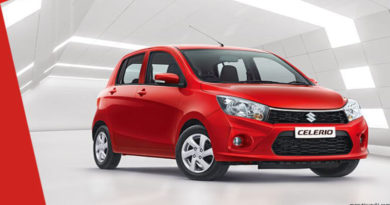