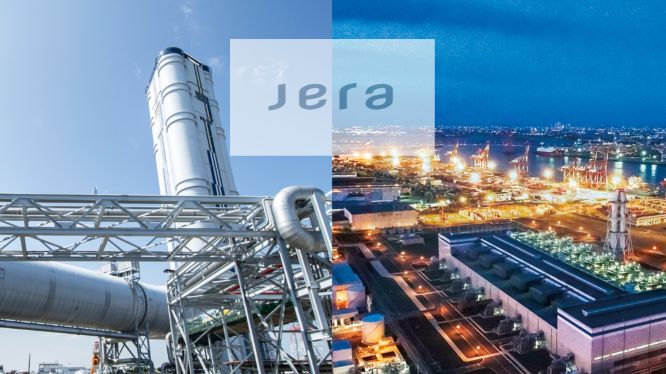 The world's biggest buyer of liquefied natural gas (LNG) JERA, a day after becoming Japan’s major electricity generator has announced that it will increase its investment in Renewable energy.

According to the company, JERA aims to spend around 70 % of its investment budget for the next seven years on renewable energy and liquefied natural gas (LNG). JERA which is now Japan’s biggest power generation company plans to increase its renewable energy investment to 5 GW of capacity by 2025. The move is an increase over an earlier target of 3 GW and will add to its current capacity of just 650 MW, it said on Tuesday.

JERA hopes to be active in new markets that will begin in 2020 for supply and demand adjustment as well as for capacity. It foresees the energy transition bringing a global shift in generation to renewables and gas. The company’s name means ‘Japan’s energy for a new era’. 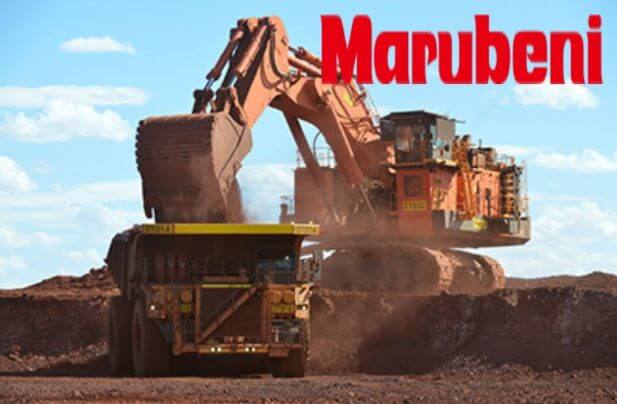 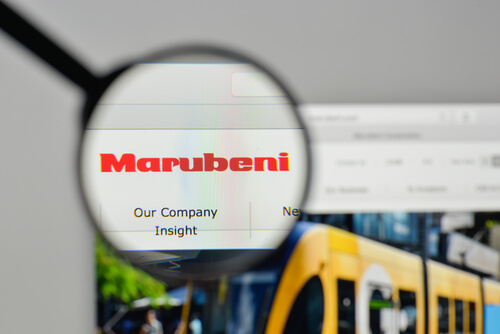 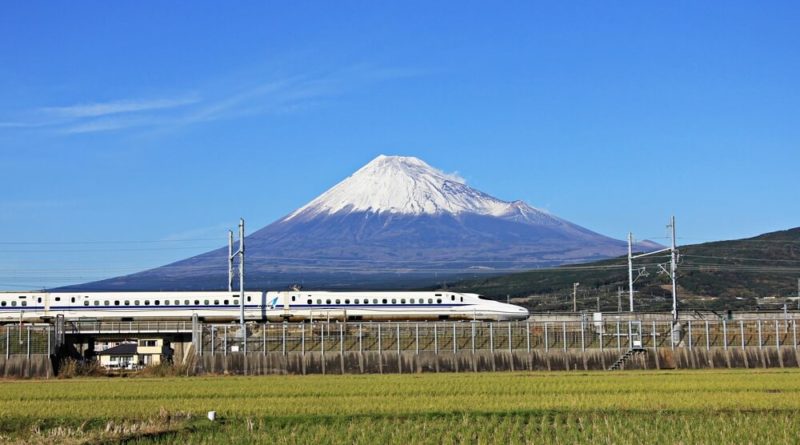 JERA, which is owned by Tokyo Electric Power and Chubu Electric Power, had earlier taken on fuel procurement for its two shareholders, Japan’s biggest and third-biggest utilities, as a requirement of power market liberalization. It has now assumed control of their fossil fuel power stations, giving it 68 GW of mostly gas and coal-fired power generation capacity domestically, nearly half the country’s power generation, as well as 9 GW overseas in 9 other countries. It aims to increase this to 80 GW globally by 2025. It has also added that it will also consider phasing out inefficient coal-fired power plants.

JERA is following the footsteps of other Japanese giants like Marubeni, Nippon and recently Itochu who have announced their plans to divest from fossils in an effort to address climate change. Japan’s energy security plan aims to make renewables a key power source in the long term, the target share of renewables in the 2030 energy mix is expected to stay at 22–24%. Japan’s nationally determined contribution (NDC) under the Paris Agreement (namely, reduce greenhouse gases (GHGs) is 26% (compared to the FY2013 level by FY2030). The plan states that nuclear power will continue to remain an important base-load power source for the country. The government views nuclear as a source providing a stable long-term power supply and also as a viable source for decarbonization in the long term. 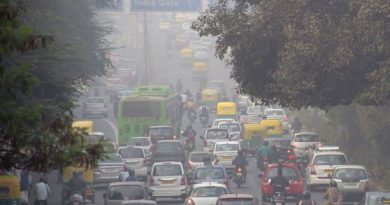 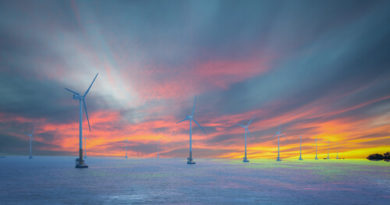 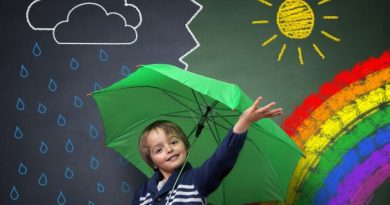