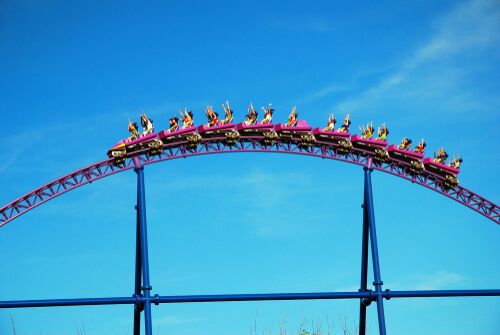 At a time of an unprecedented boom in solar capacity addition and generation, the first signs of some tiredness in the frenetic growth of the sector are showing up.  Rightly nicknamed the solarcoaster for the frenetic growth in installations, new bidding and subsidies seen in the period up till now, the sector is suddenly up against a host of challenges.

Starting up first was the changes China made to its feed in tariffs policy (FIT), effectively removing subsidies on solar installation beyond the very low quotas that were set. This was done to staunch a growing deficit in its solar subsidy fund, estimated to be at $15 billion when the decision was taken in May this year. With China accounting for 2/3rds of global solar energy installations in 2017, this move is expected to shave almost 20 GW of prospective solar energy installations there, a huge blow in a global market that was close to 100 GW last year.

If the Chinese strategy change wasn’t enough, the US and India, both among the top 4 countries for solar now, have also moved to impose tariffs on solar equipment imports, making it just that much tougher for solar to be competitive on price.  While other majors like Japan and the European Union haven’t followed through, both regions have seen government’s cancelling projects given under earlier feed in tariff regimes, to curb high subsidy’s, and take advantage of lower costs now.

With so much subsidy’s going around, financial overstretch was always a risk, and that has duly arrived too, with business models built around them flailing. From China’s Yingli Solar, which has not shown a profit for 7 years, to projects from India to the US, financiers are discovering that betting on solar is not a blind bet anymore.  Results from segment leaders like Jinko Solar in modules, or SMA Solar for inverters, offer a mixed story, of meeting expectations for the former, but a prognosis of tougher times in case of the latter.  SMA Solar in fact has predicted a decline in installs in 2018 from 107 GW to 83 GW, a massive 24% drop.

India, a country which was widely expected to take up some of the slack has also imposed its own safeguard duties as we all know, putting some pressure on capacity additions too.

So  are there any silver linings at all? One clear benefit that might flow from the Chinese decision might be a drop in panel prices, now expected to go down by a further 15%, according to a consensus estimate of various analysts. However, this could be eroded by the growing strength of the US Dollar, and the weakening of currencies, especially the rupee that we have witnessed in recent weeks. Net net, developers importing from China are still hopeful that they will get a benefit. This was reflected in the latest bids for a 2 GW tender by India’s NTPC, where the lowest bid came in at Rs 2.59 per unit, well within the prices last seen before the safeguard duty was imposed on July 30.

Added to that might be a renewed thrust on rooftop solar in India, a category that, while being price sensitive like all solar, does make allowances for comparative prices of energy, mandated buys and installations at government owned buildings , and  of course, connectivity in poorly connected or off grid areas.  Emerging categories like floating solar also offer some hope, with higher efficiencies, and benefits like lowering the evaporation rate in water scarce places.  For the Solarcoaster though, it is clear that 2018 will continue to be a ride that could both thrill, and leave players feeling a little queasy at the end of it all, if they don’t make the right calls. 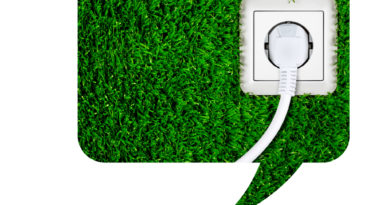 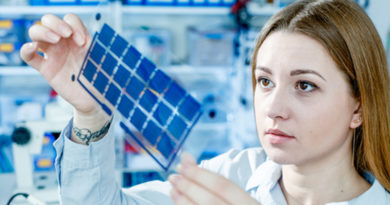 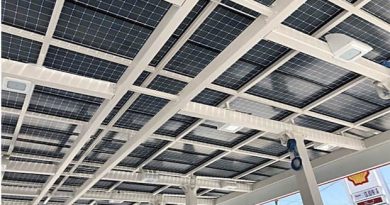