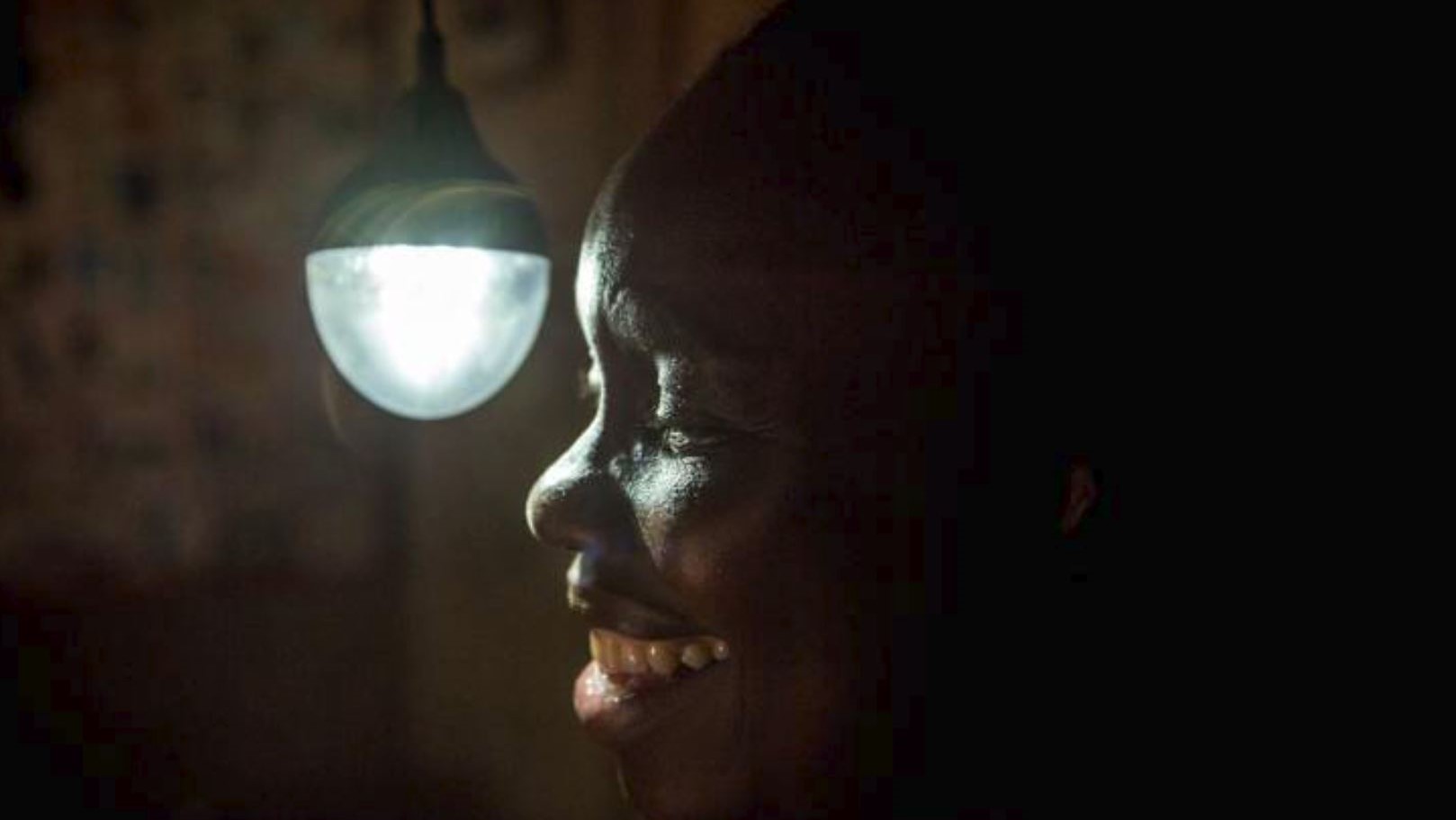 Africa is set to become increasingly influential in shaping global energy trends over the next two decades as it undergoes the largest process of urbanisation the world has ever seen, according to a new report.

Africa Energy Outlook 2019, a special in-depth study published by the International Energy Agency (IEA), finds that current policy and investment plans in African countries are not enough to meet the energy needs of the continent’s young and rapidly growing population. Today, 600 million people in Africa do not have access to electricity and 900 million lack access to clean cooking facilities.

The number of people living in Africa’s cities is expected to expand by 600 million over the next two decades, much higher than the increase experienced by China’s cities during the country’s 20-year economic and energy boom. Africa’s overall population is set to exceed 2 billion before 2040, accounting for half of the global increase over that period. These profound changes will drive the continent’s economic growth, infrastructure development and, in turn, energy demand, which is projected to rise 60 percent to around 1,320 million tonnes of oil equivalent in 2040, based on current policies and plans.

The report makes clear that Africa’s energy future is not predetermined. Current plans would leave 530 million people on the continent still without access to electricity in 2030, falling well short of universal access, a major development goal. But with the right policies, it could reach that target while also becoming the first continent to develop its economy mainly through the use of modern energy sources. Drawing on rich natural resources and advances in technology, the continent could by 2040 meet the energy demands of an economy four times larger than today’s with only 50 percent more energy.

Dr. Fatih Birol, IEA’s executive director said that the continent has a unique opportunity to pursue a much less carbon-intensive development path than many other parts of the world. And that to achieve this, it has to take advantage of the huge potential that solar, wind, hydropower, natural gas and energy efficiency offer.

“For example, Africa has the richest solar resources on the planet but has so far installed only 5 gigawatts (GW) of solar photovoltaics (PV), which is less than 1 percent of global capacity.” If policymakers put a strong emphasis on clean energy technologies, solar PV could become the continent’s largest electricity source in terms of installed capacity by 2040.

The report further details that the continent’s natural resources aren’t limited to sunshine and other energy sources. It also possesses major reserves of minerals such as cobalt and platinum that are needed in fast-growing clean energy industries.

“Africa holds the key for global energy transitions, as it is the continent with the most important ingredients for producing critical technologies,” Birol added. “For example, the Democratic Republic of the Congo accounts for two-thirds of global production of cobalt, a vital element in batteries, and South Africa produces 70 percent of the world’s platinum, which is used in hydrogen fuel cells. As energy transitions accelerate, so will demand those minerals.”

African countries are on the front line when it comes to climate change, meaning the continent’s energy infrastructure planning must be climate-resilient. 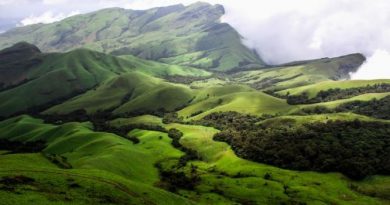 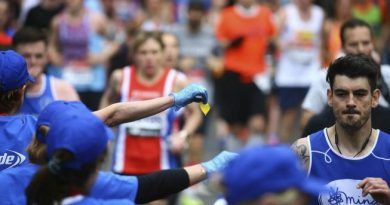