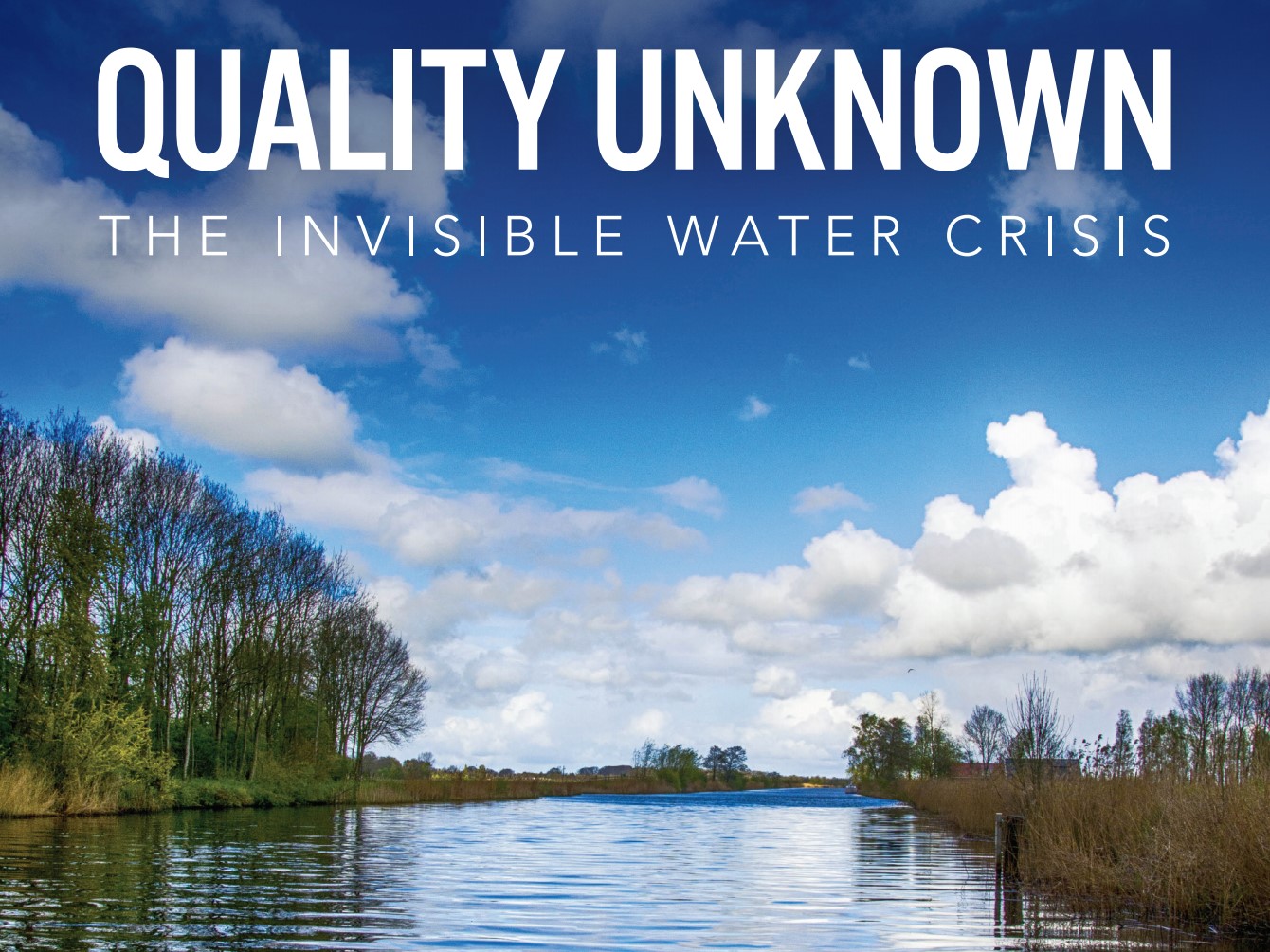 Water Pollution reduces the economic growth by a third, new research by World Bank shows the dismal reality of the turbid waters

Unclean waters have the potential to shave off a third of the economic growth of the countries. With the world obsessed with the quantity of water reaching their homes, given the water stress that different countries are feeling. Often, the quality of the water reaching loses its value in the conversation. Research on the economic effects of lack of clean water or pollution of water in general points that rich or poor countries, both face the universal challenge of pollution.

Quality Unknown talks about the Invisible Water Crisis that is threatening almost all corners of the world. The dangerous cocktail of bacteria, sewage, chemicals, and plastics can suck oxygen from water supplies and transform water into poison for people and ecosystems. To shed light on the issue, the World Bank assembled the world’s largest database on water quality gathered from monitoring stations, remote sensing technology, and machine learning.

Drop in Biological Demand of Oxygen (BOD): The report says that when water quality crosses a certain threshold, GDP growth of the downstream regions is lowered by a third.

The report has put a number to its findings too. An additional kilogram of nitrogen fertilizer per hectare increases agricultural yields by as much as 5%, the accompanying run-off and releases into water can increase childhood stunting by as much as 19% and decrease adult earnings by as much as 2%. This suggests a stark trade-off between using nitrogen to boost agricultural output and reducing its use to protect children’s health.

Salinity diminishes Agricultural productivity: Saline water and soils have risen all over the world due to excessive groundwater extraction. The report shows that the yields fall almost exactly with the increase of salt in the soils. Enough food is lost due to saline waters each year to feed 170 million people every day – that’s equivalent to a country the size of Bangladesh. This jeopardizes the food security of many middle-income countries and causes malnutrition among its citizens. 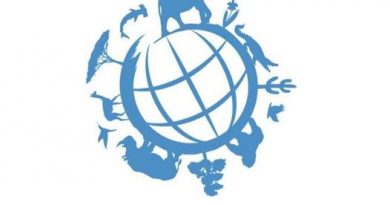 On World Wildlife Day, The Hindu Says It Best