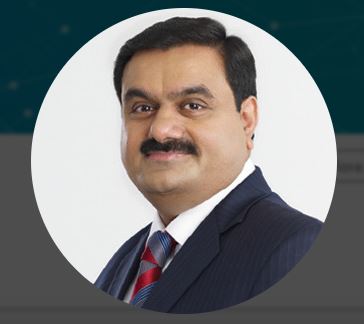 The Next big bet

In a note posted social media, the founder of the Adani Group has announced big plans for renewable energy.

Weeks after yet another ‘win’ in Australia, where the group has made a significant commitment to develop coal mines despite stiff resistance from environmentalists,  Gautam Adani, the founder of the group, chose to make a statement. In what is perhaps a  signal for the market on the group’s future priorities in the energy domain, the Chairman of Adani Group made it clear that  renewables will take centre stage from here on.

Without quite giving up on thermal, of course. “Efficient, supercritical and ultra-supercritical power plants will be needed to provide baseload power. This will be significantly complemented by capabilities such as renewable sources, natural gas, hydrogen, increasing electrification (EVs), energy efficiency technologies and innovation across the energy value chain. An optimal mix is what our nation needs and we are well on our way to achieving this perhaps better than most other large nations in the years that lie ahead of us”.

” In 2019 we were ranked as the 6th largest solar player globally and as a part of this journey, we are well within reach to be India’s largest renewable energy company by 2020 and one of the top three global solar energy companies by 2021. Our existing portfolio of renewable power generating assets stands today at over 2.5 GW. This is expected to more than double by 2020, with the implementation of 2.9 GW under construction capacity and further record three-fold growth touching 18 GW by 2025. To make this happen we have committed to investing over 70% of our budgeted Capex of the energy vertical into clean energy and energy-efficient systems”.

“Another key project that has begun taking shape as part of this journey, is the expansion of our 1.3 GW state-of-the-art solar cell and module manufacturing plant in Mundra which will turn into a 3.5 GW manufacturing facility. We are also in discussions on ventures to enable the world’s only 100% green energy-based chemical manufacturing and data center facilities.

It is interesting that Adani refers to renewable sources, while talking in detail about specific expansion and capex plans primarily in the solar domain, which could be an indicator of their waning interest in wind energy assets too.

It is notable that the group, reputed to have a much better insight than most of the way India’s power dynamics, is gung ho on future expansion and long term targets, despite the slump we have seen in recent months. As one of the few manufacturers to be using a significant or mot of their capacity, they have also stood out with their focus on the latest, high end modules, something most small manufacturers considered unviable here, due to pricing issues. That could place the group at a huge advantage, as and when higher efficiency  criteria become a key factor in large solar bids in the future. With ever increasing automation, the price gap between made in India and made in China is also coming down all the time, especially for a captive user like the Adani Group.

The stock of Adani Green Energy, the group’s key renewables arm that was hived off from Adani power Limited, have roared  to deliver almost 500 percent returns to its investors in the past 12 months , mainly on the back of the promise, and perceived progress towards the stated goals of the chairman by the firm. For many investors, the group’s fortunes area veritable proxy and indicator for India’s own renewable ambitions, offering as it does an exposure to the full power and renewables sector through its massive investments in thermal power, coal mining, and now, renewable energy. Thus, any significant shift, as announced by the Chairman, deserves attention. Mr Adani has built a well deserved reputation for backing his ambitions with real investments, unlike many players who have made grand announcements only to lie low after that.

By Arrangement With Saurenergy 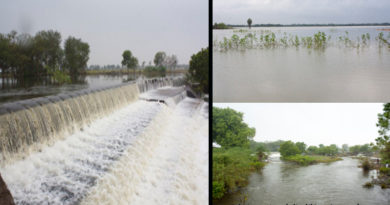 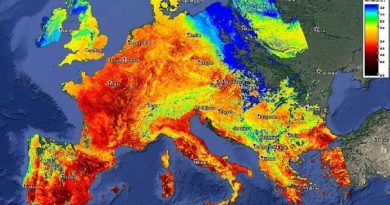