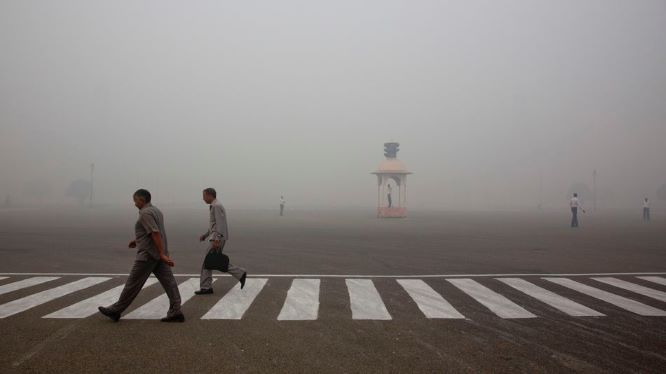 The Winters are coming

The Centre for Science and Environment (CSE) has carried out a detailed analysis of particulate pollution trends in Delhi to understand how on-going action is impacting the trend, concentration of pollution and pattern of smog episodes.

National capital Delhi, which has been battling air pollution for years, needs to cut at least 65% of its air pollution to meet the air quality standards. This was revealed in the latest analysis by the Centre for Science and Environment (CSE) at a round table on the next steps for National Clean Air Programme (NCAP) – what other cities in India should do.

The Nonprofit did the analysis of annual air quality data submitted by the Central Pollution Control Board (CPCB) to the parliament. The data shows that the three-year average of PM2.5 levels during 2016-2018 is 25 percent lower than the 2011-2014 baseline (three-year average). However, CSE cautions that even after this reduction and stabilisation, Delhi faces the daunting challenge of 65 percent reduction from the current baseline to meet the clean air standards for PM2.5.

We had earlier reported that NCAP hasn’t had much success in impressing environmentalist and UN has also shown reluctance about the success of environment rules making any difference on ground. The results of this ongoing study highlight Delhi’s struggle with air pollution.

CSE says that the stabilisation has been the result of multi-sector intervention to clean up the vehicle fleet and fuels, tightening of industrial pollution control and phase-out of dirty industrial fuels of pet coke, furnace oil and coal, shutting down of all coal power plants in the city, action on brick kilns and hotspot areas, and dust control in construction sites with some efforts to control pollution from waste.

Anumita Roy Chowdhury, executive director-research and advocacy, CSE said: “While this level of action has helped in stabilising the problem, much harder decisions and aggressive action at a scale is needed to achieve 65 percent cut in PM2.5 to meet the clean air targets.”

Highlights of the report:

“Nature of this action is not small. But this has helped to only stabilise the problem and bend the curve slightly. This only indicates how much more will have to be done at a scale and with effectiveness across the region to make a difference,” Roy Chowdhury said.

Delhi is the microcosm of change that has thrown up important evidence and lessons for other cities. This city and the rest of the country requires massive mobility transition, clean energy and technology transition, and waste reduction transition at a regional level to help meet clean air targets. 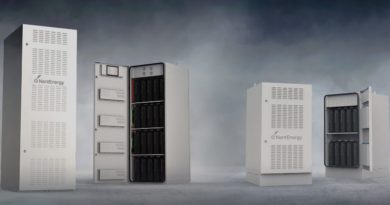 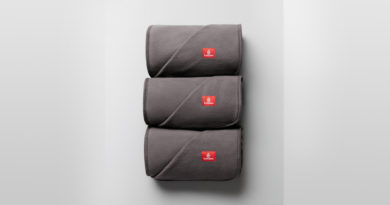