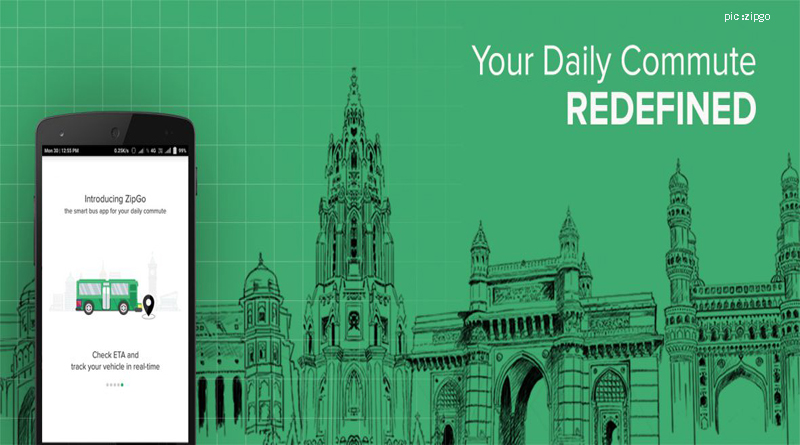 ZipGo, an app-based provider of intra-city and inter-city bus services in India has raised ₹300 crores in its second round of funding held earlier this week. Essel Green Mobility, a subsidiary of Subhash Chandra led Essel Group, were the primary investors and will provide a majority of the ₹300 crore raised. The funding, coming from a  firm whose promoter is considered close to the government can be considered a critical vote of confidence for ZipGo, a firm which effectively operates in a space that is not quite legal, if one goes strictly by the existing laws on public transport. Much like Uber and Ola in their initial years.

According to the three-year-old Gurgaon-based bus aggregator, the proceeds from the Series-B round will be used by them to transition to a completely electric bus fleet, expand its routes network in existing cities, and start operations in new cities. “Additionally, we will also be launching e-rickshaws later this year. With this investment, we will also be able to go beyond tier-I and tier-II cities and start operations in smaller cities such as Udaipur, Indore, Bhubaneswar, Mangalore, Tirupati and Visakhapatnam, among others,” Pritesh Gupta, chief operations officer at ZipGo, said.

Essel Green Mobility is a subsidiary of Essel Infraprojects, the infrastructure arm of the Essel Group. Speaking about the company’s investment in ZipGo, Ashok Agarwal, CEO of Essel Infraprojects, said, “The investment in ZipGo is a continuation of our commitment to further accelerate the adoption of EV technology in India. We have invested ₹200 crore in ZipGo’s current intra-city and inter-city bus business, and we will be investing an additional ₹100 crore over the next 12 months to launch electric rickshaws across multiple states on the ZipGo platform.”

The group recently also announced plans to invest close to ₹1,750 crores to develop an electric vehicle charging and battery swapping infrastructure in Uttar Pradesh. “Last week we started setting up electric charging stations and battery swapping terminals across 20 cities of Uttar Pradesh at an investment of ₹1,750 crore. The investment in ZipGo is a continuation of our commitment to further accelerate the adoption of EV technology in India,” Agarwal added. 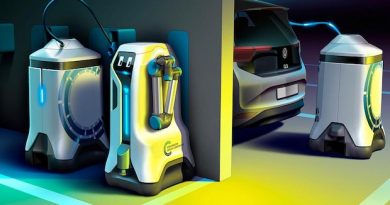