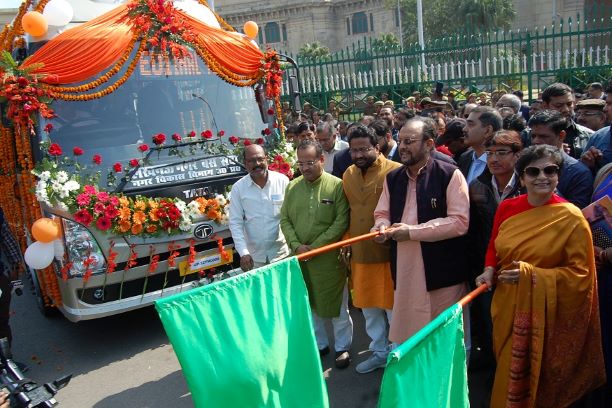 Tata Motors has commenced the supply of 40 electric buses to the Lucknow City Transport Services Ltd or LCTSL. The Indian auto giant will be supplying the rest of the Ultra 9m AC Electric buses to the city in a phased manner over the next four months.

The order forms part of the 255 electric buses that will be supplied to six State transport undertakings in the country. Cities like Lucknow, Jammu, Kolkata, Indore, Guwahati and Jaipur are the STUs, however, Tata Motors has won contracts for supplying 62% of the total bus requirement across 10 cities.

Tata Motors delivered the first of 40 electric buses, which are priced at Rs 1 crore each, to Lucknow City Transport Services Limited. The buses have been tested and validated by Tata Motors across states including Himachal Pradesh, Chandigarh, Assam and Maharashtra to establish performance in diverse terrains.

The first Ultra 9m AC Electric bus was flagged off in Lucknow by the Minister of Urban Development, Suresh Kumar Khanna. The electric bus will begin its journey from Alambagh depot in Lucknow. The e-buses have been developed indigenously by the company and are built on an all-new modular platform that was developed in a period of less than a year.

Speaking on the occasion, Rohit Srivastava, Product Line Head – Passenger Commercial Vehicles, Tata Motors, said, “Tata Motors has always been at the forefront of the E-mobility evolution and this order is a testament of our best-in-class solution tailored for the bus segment in India. The order is part of the 255 e-buses to be supplied to six STUs in the country, of which LCTSL is one. Our in-depth understanding of sustainable public transport for different markets and customers is what differentiates us from our competitors. We are determined to develop alternate fuel technologies and create more energy efficient vehicles supporting the government’s efforts for promoting electric vehicles in the country.”

The new Tata Ultra 9m AC electric buses are built on an all-new modular platform and has 31 seats. Manufactured at Tata Motors and Tata Marcopolo Dharwad plants, the Ultra Electric buses will have a travelling range of up to 150 kilometers on a single charge. The company has installed a charging station at the Alambagh depot for fast charging of buses. The indigenously developed vehicle offers a superior design with state-of-the-art features. Li-ion batteries have been placed on the rooftop to prevent breakdown due to waterlogging. The batteries are liquid cooled to maintain the temperature within an optimum range and ensure longer life along with better performance in tropical conditions.

In addition to this, the company is also working on developing its electric mini-bus segment in the near future. 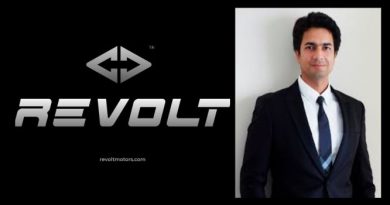 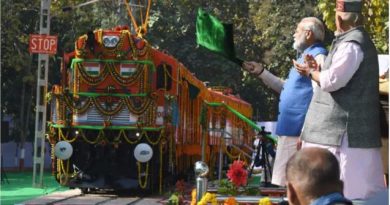