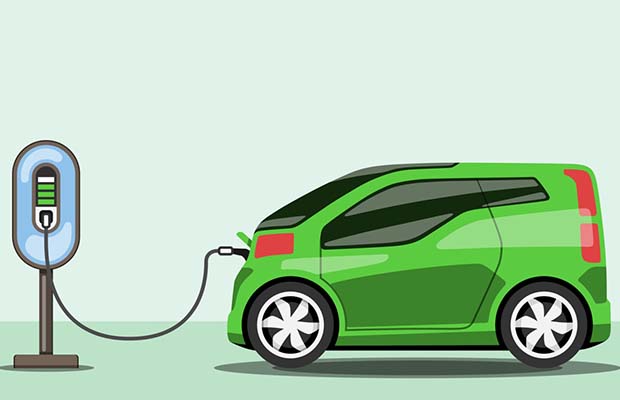 The Ministry of Road Transport and Highways (MoRTH), Government of India, has allowed for the registration of EVs without pre-fitted batteries

The Ministry of Road Transport and Highways (MoRTH), Government of India, has allowed for the sale and registration of electric vehicles (EVs) without pre-fitted batteries. In a letter to Transport Secretaries of all the States and UTs, the ministry has clarified that electric vehicles without batteries can be sold and registered based on the type approval certificate issued by the Test Agency.

Further, there is no need to specify the Make/Type or any other details of the Battery for the purpose of Registration. However, the prototype of the electric vehicle and the battery (regular battery or the swappable battery) is required to be type approved by the test Agencies specified under Rule 126 of the Central Motor Vehicles Rules, 1989

The attention of the States/UTs has been drawn to the relevant FORMS under Central Motor Vehicles Rules, 1989. Viz. FORM-21 (Sale certificate), FORM -22 (Road worthiness certificate issued by the manufacturer) and FORM-22-A (Road worthiness certificate issued for Motor vehicles where fabrication of the body is done separately), required for the registration of Motor Vehicles under Rule 47 (Application for registration of Motor Vehicles), clearly specify Engine number/Motor number (In case of battery-operated vehicles).

“The Government is striving to create an ecosystem to accelerate the uptake of electric mobility in the country. It is time to come together to work Jointly to achieve the broader national agenda to reduce vehicular pollution and oil import bill. This will not only protect the environment and reduce the oft import bill but also provide opportunities to sun rise industry,” the ministry issued in a statement.

Furthermore, for the promotion of electrical two-wheelers and three-wheeler vehicles, there were recommendations brought to the notice of the Ministry to delink the cost of the battery (which accounts for 30-40 percent of the total cost) from the vehicle cost. Vehicles could then also be sold in the market without the battery. This will make the upfront cost of the electrical 2 wheeler (2W) and 3 wheelers (3W) to be lower than ICE 2 and 3W. The battery could be provided separately by the OEM or the energy service provider.

The two key benefits of the new change are likely to be in the POV of the consumers who will now be shelling out a lot less money (upfront) as they look to switch to greener transportation. And the second benefit is for the niche market of battery swapping solutions, which can grow from here to expand into a much bigger industry. However, the efficiency of a (majority) battery swapping EV infrastructure is not known too well at the moment.

The EV industry has met the announcement with a lot of confusion, as EV manufacturers believe that the MoRTH failed to consult with the industry before introducing such a big change. Further, the manufacturers fear losing out on the subsidy, as they’ve pointed out that MoRTH didn’t consult with the Department of Heavy Industries – which implements the FAME Scheme for the adoption of EVs – and has thus left the matter of FAME Subsidies unclear with the implementation of the new provisions, as the FAME subsidy (currently) is based on the capacity of the battery in an EV. Industry heavyweights would like to represent these confusions in front of the Ministry as they seek clarity on these critical matters. 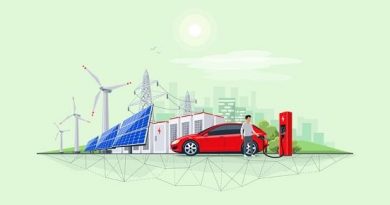 Kyocera, BYD Working on Optimization of EV Charging with Renewables’