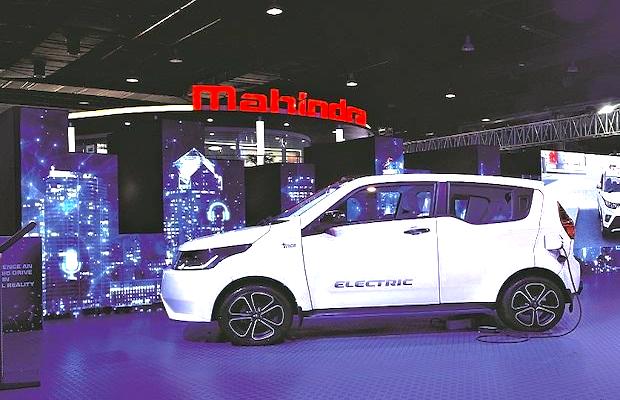 Mahindra Electric has criticised the MoRTH’s move to allow sale and registration of electric vehicles (EVs) without pre-fitted batteries.

Mahindra Electric, the EV business of the Mahindra Group, has criticised the Ministry of Road Transport and Highways’s (MoRTH) move to allow sale and registration of electric vehicles (EVs) without pre-fitted batteries, saying no country in the world allows such a system and the step has not been thought through.

The government on August 12, 2020, allowed sale and registration of electric vehicles without factory-fitted batteries, which account for about 30-40 percent of the total cost of EVs, and also stated that the batteries can be provided separately by vendors and OEMs.

“No country in the world allows registration of EV’s without battery. We will explain the government that this notification has created confusion,” Mahindra Electric MD and CEO Mahesh Babu said in a statement. Further adding that up to the sale of the vehicle, the OEM (original equipment manufacturer) is responsible for the safety of the vehicle. For a vehicle that is tested, manufactured and sold as an integrated unit, the OEM is responsible for the warranty.

“Either charging or swapping is post-sale charge replenishing methods. Both can exist in the current framework. This move has not been thought through and the industry has not been consulted,” he added.

While allowing registration of electric vehicles without pre-fitted batteries, MoRTH in a letter to Transport Secretaries of all the states and UTs had clarified that vehicles without batteries can be sold and registered based on the type approval certificate issued by a ‘Test Agency’. The ministry had also stated that there is no need to specify the make/type or any other details of the battery for the purpose of registration.

In its notification, the ministry stated that the “Government is striving to create an ecosystem to accelerate the uptake of electric mobility in the country. It is time to come together to work Jointly to achieve the broader national agenda to reduce vehicular pollution and oil import bill. This will not only protect the environment and reduce the oft import bill but also provide opportunities to the sun rise industry.”

However, it said the prototype of the electric vehicle and the battery (regular or swappable) are required to be type-approved by the test agencies specified under Rule 126 of the Central Motor Vehicles Rules, 1989.

EV manufacturers also fear losing out on the subsidy, as they’ve pointed out that MoRTH didn’t consult with the Department of Heavy Industries – which implements the FAME Scheme for the adoption of EVs – and has thus left the matter of FAME Subsidies unclear with the implementation of the new provisions, as the FAME subsidy (currently) is based on the capacity of the battery in an EV. 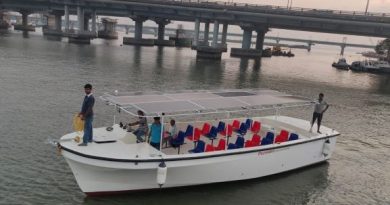 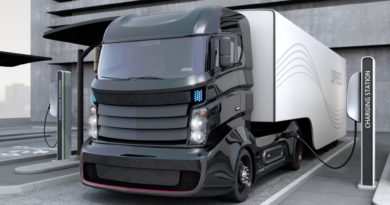