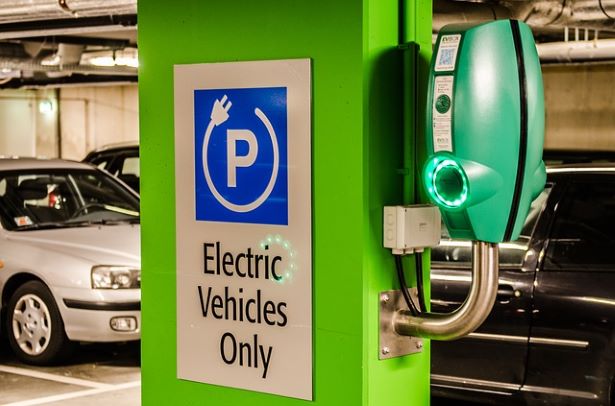 This Invitation for Bids, issued by BESCOM (Employer) is open to all firms including company/companies, Government recognized Research Organization from all eligible source country, Government-owned Enterprises registered and incorporated in India.

The last date for submission of the bid is 20th February 2019.

The scope of work under this tender is classified into following categories:

As per the tender document, the bidder should be Original Equipment Manufacturer (OEM) of Electric Vehicle Supply Equipment (EVSE).

Each station will have the capacity to charge three vehicles at once and will be set up on the campuses of government office. These 100 stations will provide a skeletal charging infrastructure in the city, which can later be built upon.

The low-cost AC charging stations will be set up at a cost of approx. Rs 1 lakh each as against the Rs 10 lakh that is spent on the DC charging station. While there was a separate proposal in line with the Union government’s specification to set up charging stations every 3km-5km, officials from Bescom maintains that it won’t be possible as it calls for huge investment.

Work orders will be issued by March-end, and contractors will be given six months to complete the project. The stations should be in place by October-end.

The KERC has set a tariff of Rs 4.85 per unit for charging, however, a ‘cost-to-serve’ rate will also be determined based on the amount invested in the project. This implies that a user will have to pay Rs 4.85 per unit plus an additional Rs 2-Rs 3. This rate will be determined in another few weeks, but seems relatively high.  We had earlier covered the pricing of EV charging across states, with Rs 6 being established gradually as a sort of default price. 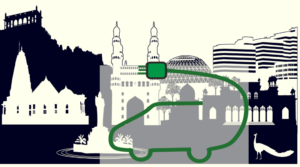 Will Rs 6 per unit be the default price of charging EV’s in India? 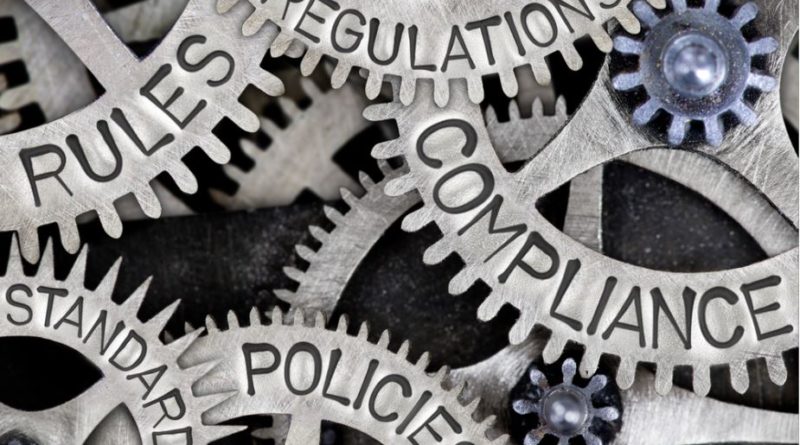 In September 2017, Karnataka unveiled its Electric Vehicles and Energy Storage Policy, which outlined how it plans to incentivize and reward EV (Electric Vehicle) production. The key provisions of the Karnataka government’s EV policy include the development of manufacturing zones with readymade infrastructural capabilities; establishment of charging infrastructure with the aid of private investment; exemption from taxes on all-electric transport and non-transport vehicles including e-rickshaws and e-carts; and subsidise the use of charging and battery swapping stations, among others. Firms like Ather Energy of course have also started building their own network of charging and battery swapping stations. 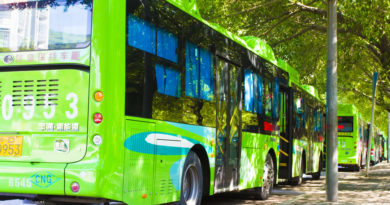 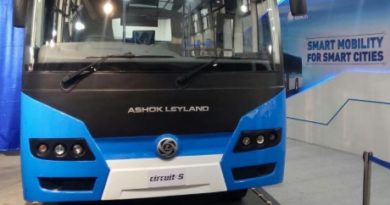 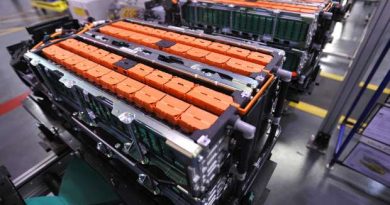